New York City is notorious for finding ways to separate you from your money, especially when it comes to dining out. But it is possible to find bargains, if you look hard enough, or start with a crib sheet. And that’s where this story from Wall St. Cheat Sheet comes in. They’ve found seven spots to dine well for under $10, from Chinese dumplings to falafel to tacos to the burgers at The Burger Joint in Le Parker Meridien. Check it out. 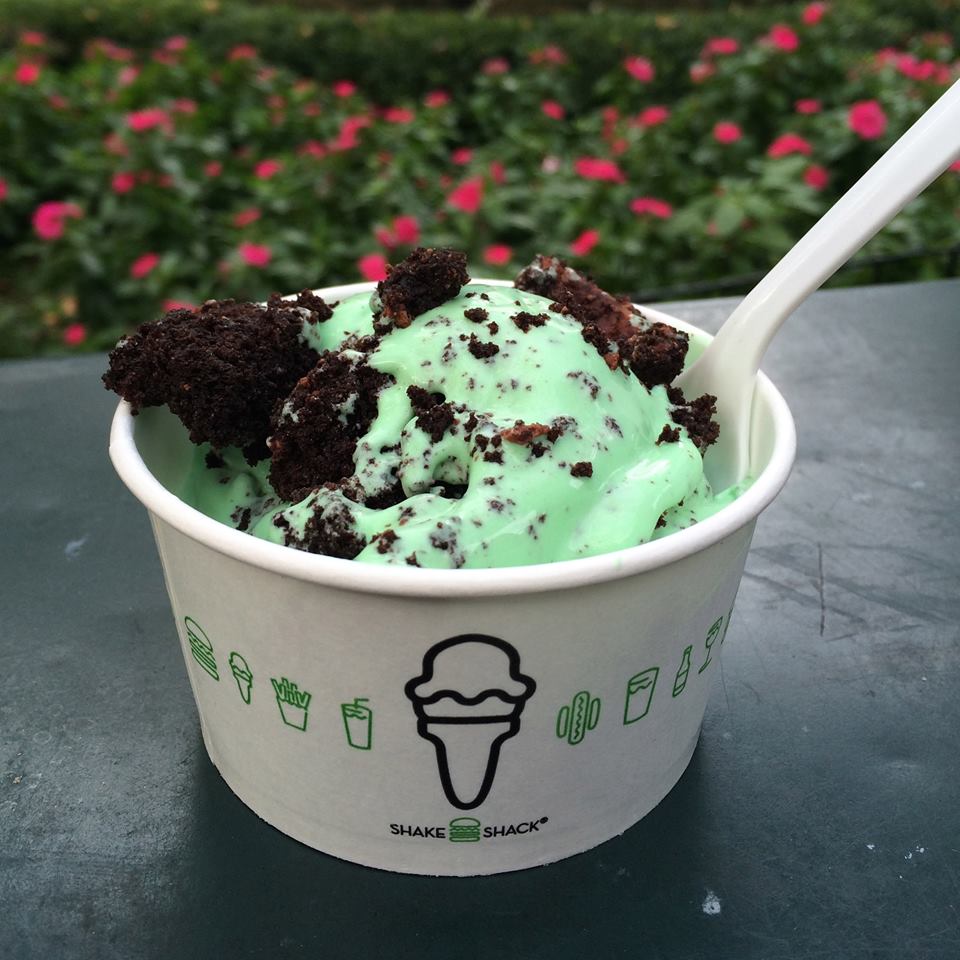 Shake Shack debuts in Chicago next week, on Tuesday, November 4th. They’ll be at 66 East Ohio in River North. A second Chicago Shack will open in Chicago in 2015, at the corner of Michigan and Madison. The Shack always puts a local spin on its shake and custard flavors and these Chicago Shacks are no exception. Word is they’ll be incorporating Glazed and Infused doughnuts and Bang Bang Pie into the custard. The dogs will be by Vienna Beef, and they’ll offer local brews. 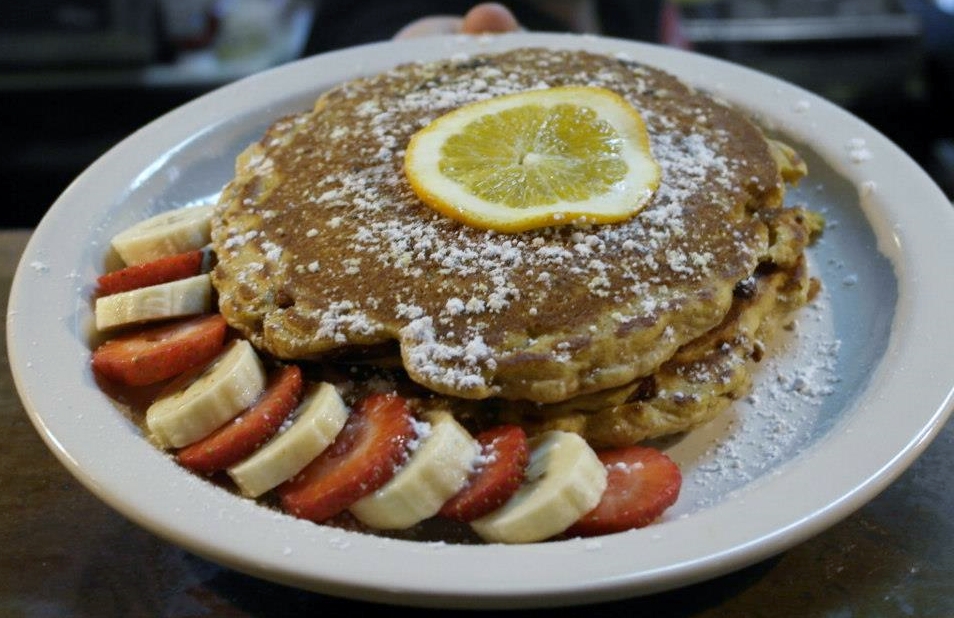 San Antonio Business Journal is pitting 32 breakfast and coffee shops in a bracket competition to decide which is their readers’ favorite spot to meet over breakfast. Readers vote for their favorite of each pairing and the winners go on to face each other in the next round. They are currently down to eight restaurants/four match-ups: there are two branches of Magnolia Pancake Haus, Madhatters Tea House, The Guenther House, Earl Abel’s, Local Coffee, Rosella Coffee, and Green Vegetarian Cuisine. To follow along and vote for your favorites, click here. 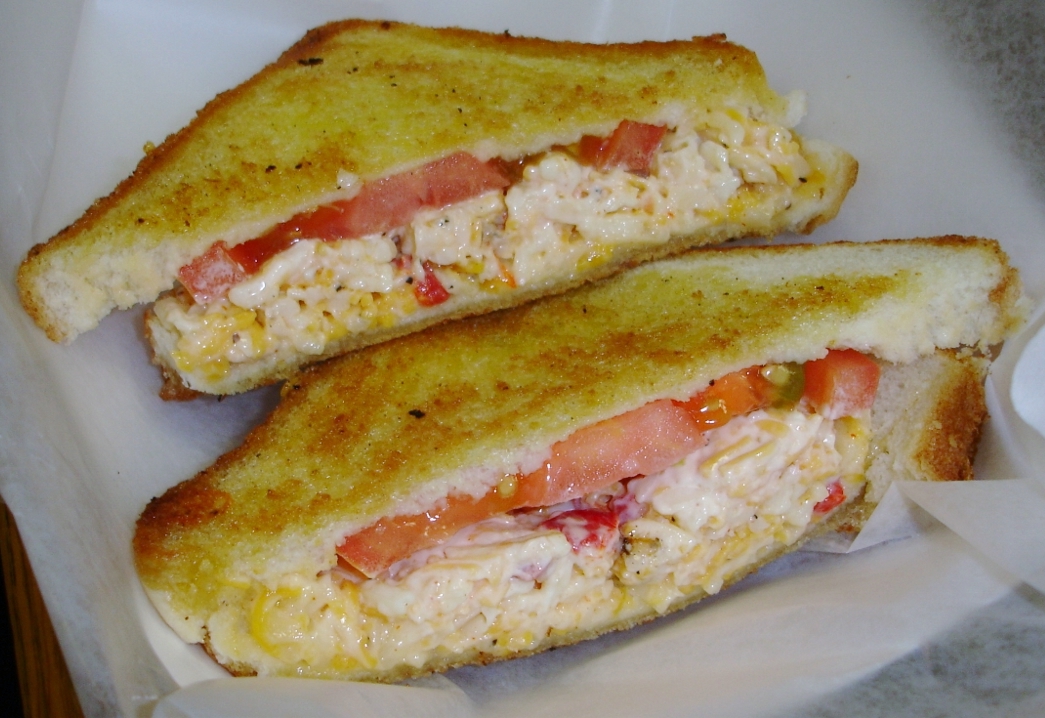 To a Yankee it’s what’s-the-big-deal cheese salad, like tuna salad or chicken salad but made with shredded cheese. To a Southerner, it’s so much more, a sturdy thread in the Southern culinary quilt. Every Dixie resident either has their particular source for pimento cheese, or their prized recipe with a special twist, like a squeeze of lemon here or a jot of celery salt there. Read Kerry Diamond’s take on pimento cheese for Yahoo! Food. Her pimento cheese love? The one in the box lunch at Sally Bell’s Kitchen of Richmond, VA.