When Shake Shack enters a new market they always select some quality local ingredients for their menu. We noted previously how, in Chicago, they are offering concretes made with Chicago’s Bang Bang Pie and Glazed & Infused doughnuts, and they are also offering Vienna Beef hot dogs. There are two other local twists on the menu. Another concrete incorporates a chocolate bar made with Hawaiian black sea salt, burnt sugar caramel, and 70% cacao dark chocolate, from Chicago’s high-end chocolatier Vosges Haut-Chocolat. And there’s a Publican Pork Sausage, made by Chicago’s Publican Quality Meats, a high-quality butcher and lunch spot. The sausage is topped with Shack’s cheese sauce and crispy-fried, ale-marinated shallots. The Chicago Shack opened yesterday.

Mast General Store, a small chain of old-timey country stores (kind of like a Southern version of Vermont Country Store) that started as a real, 19th-century general store in Valle Crucis, NC, will be opening their next store in Winston-Salem, NC next spring. The 1928 building originally housed the Brown-Rogers-Dixson hardware store. There are currently seven other Masts, in North Carolina, South Carolina, and Tennessee. 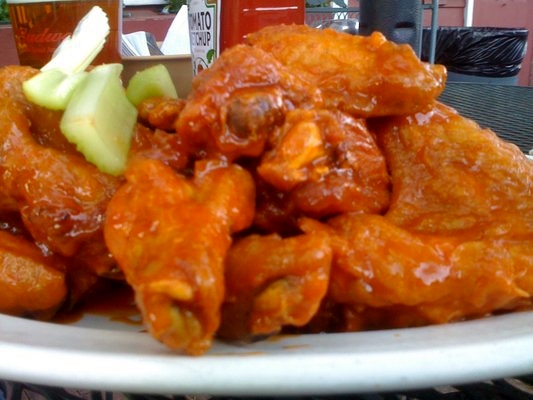 The chicken wings at Scarsdale, NY’s Candlelight Inn was named one of America’s 21 best.

Thrillist has posted what they claim to be the best 21 wing joints in the country. They are not all served Buffalo-style. For instance, Pok Pok, of Brooklyn, NY and Portland, OR, was chosen for their fish sauce and sugar-coated wings. The Korean Sobban of Decatur, GA serves them in a sweet chili and ginger sauce. Buffalo, the city, is represented not by Anchor Bar or Duff’s, but by Gabriel’s Gate. Check out the full list here. 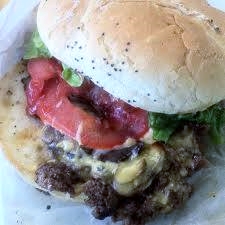 A single burger from Krazy Jim’s Blimpy Burger of Ann Arbor, which was named one of Detroit’s top five spots for sliders

A six-pack of cheeseburgers will run you $7.90 at Elmer’s Hamburgers of Detroit. A burger from Greene’s Hamburgers of Farmington is “sometimes more like a grilled onion sandwich with a crisp patty topping slapped between two grease-soaked Brown’s bun halves dripping with cheese.” Those are the words of Erin Podolsky in her Detroit Free Press story about the top five sliders to be found in metro Detroit. We like her slider rules: cheeseburgers only, onions and pickles, no ketchup or mustard. 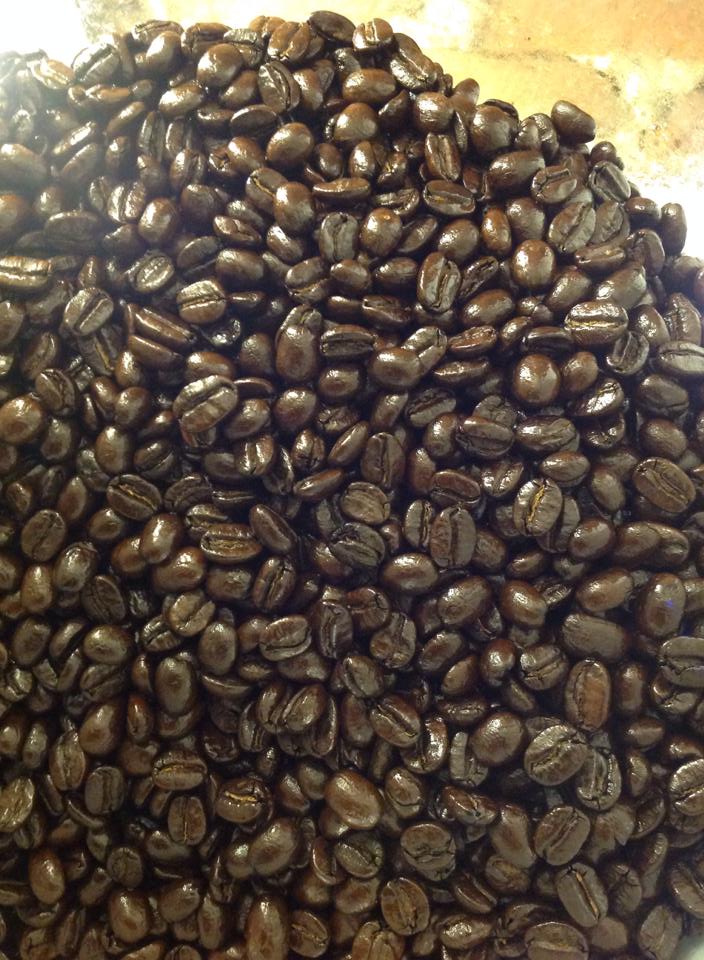 Java Joe’s of Des Moines, IA is about more than coffee. They offer quality pastries, a small menu of mostly vegetarian food, a live performance schedule, and a cyber café.

Java Joe’s, the coffeehouse that started on 4th Street in Des Moines, IA in 1992, will be opening their third location, at 4944 Douglas Avenue, “sometime before spring.” Java Joe’s has been owned by Amy Brehm since 2006.