The Maine Department of Transportation, along with officials of the town of Wicasset, Maine, are looking into ways to help ease summertime traffic congestion along Route 1 through the town. Some of the ideas floated involved the relocation of the nationally known lobster roll stand Red’s Eats. Red’s would rather not move, and the state has no intention of forcing any plan on the town. The most recent plan, more modest in scope, would not affect Red’s Eats at all. Wiscasset Waterfront Committee Chairman Susan Robson says she would like to see all options considered, including those that involve Red’s relocation.

Mark Graziano, former pharmacist for, and owner of, Bauder’s Pharmacy of Des Moines, Iowa, was sentenced Friday to two years in federal prison for the diversion of massive amounts of prescription narcotics, worth several million dollars on the street, for illicit sale and use. Bauder’s is nationally known for its old-time soda fountain and homemade ice cream. Mr. Graziano was forced to transfer ownership to his sister, who is now facing some troubles of her own for allegedly not fully complying with the terms of the transfer. 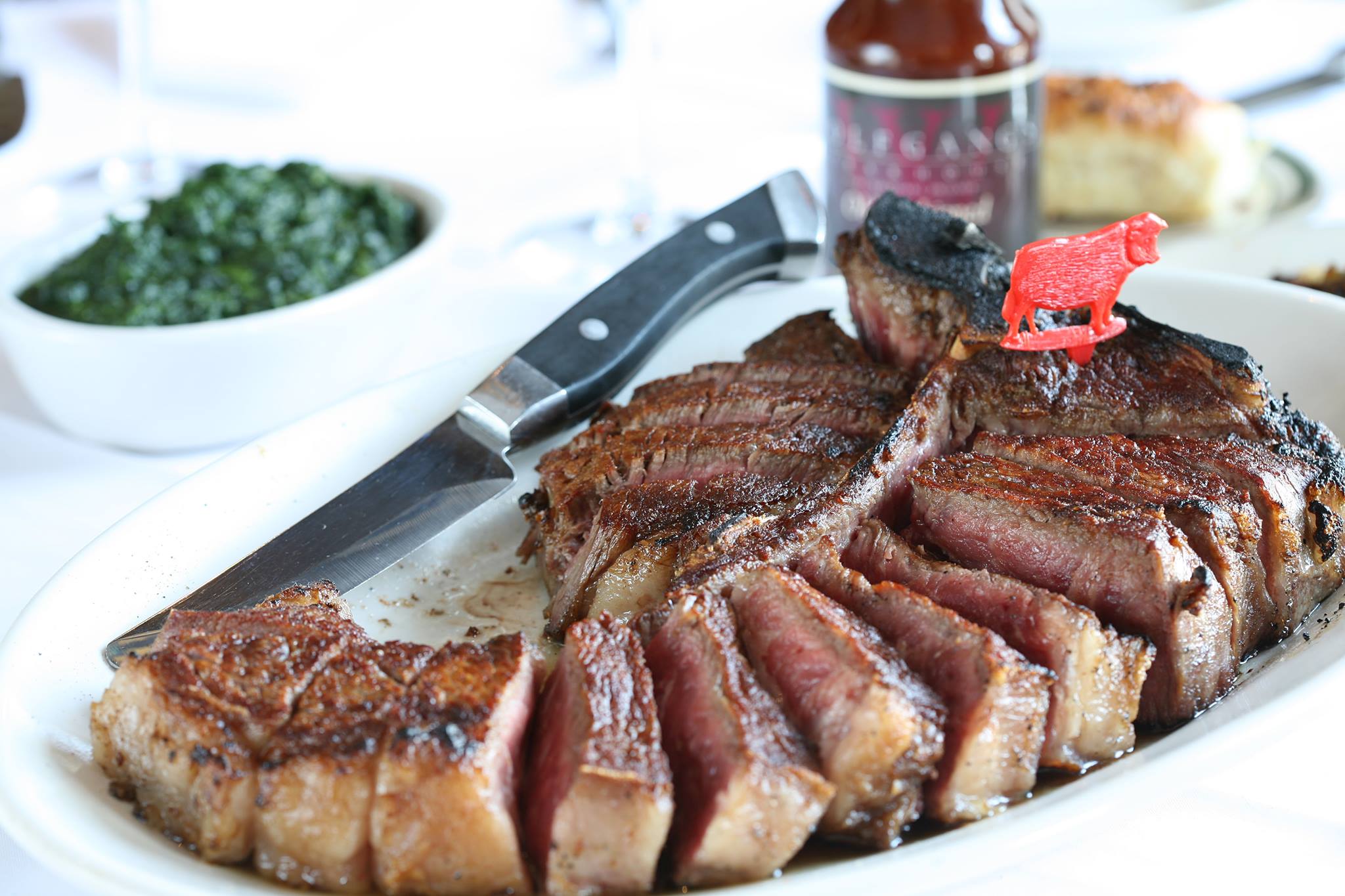 Wolfgang’s Steakhouse opened their Somerville, NJ restaurant last month, and BMW Food & Wine has posted a review of the place. From the Chilled Seafood Tower (“nothing short of amazing”) to the porterhouse steak which is dry-aged for a month in-house, the restaurant received an enthusiastic nod of approval. Owner Wolfgang Zweiner spent decades as head waiter at Brooklyn’s esteemed Peter Luger before choosing to peddle prime beef on his own.

Surprising as it may seem, Tulsa, OK’s White River Fish Market is known for their wide selection of super-fresh seafood, at reasonable prices. Obviously, nothing is Oklahoma local, but they get deliveries from places with coastlines every day. Read Tulsa World’s recent positive review of the seafood restaurant here.