Pittsburgh native Lissa Guttman has just moved back home after working for years in New York City with master chocolatier Jacques Torres. She has brought a piece of Mr. Torres with her, as just days ago she opened a Jacques Torres Chocolate pop up store at 813 Copeland Way in the Shadyside neighborhood of Pittsburgh. The store will remain open through Easter. Enjoy it while you can, Yinzers!

Bauder Pharmacy may be forced to close. The pharmacy side of the Iowa store famous for its old-fashioned soda fountain with homemade ice cream has been nothing but trouble the last few years. Co-owner and pharmacist Mark Graziano recently pleaded guilty to federal felonies for diverting massive amounts of hydrocodone pills to drug abusers. He is expected to be sentenced to prison. In order to remain open, the Iowa Board of Pharmacy required transfer of ownership of Mr. Graziano’s piece of the pharmacy to his sister.

The board recently determined that Mr. Graziano’s sister has not fulfilled the requirements of the deal and says it will deny renewal of the pharmacy’s license, which expires at the end of this year. Bauder’s can remain open during the expected appeal. It’s not clear what is to become of the soda fountain side of the business should the pharmacy’s license not be renewed. 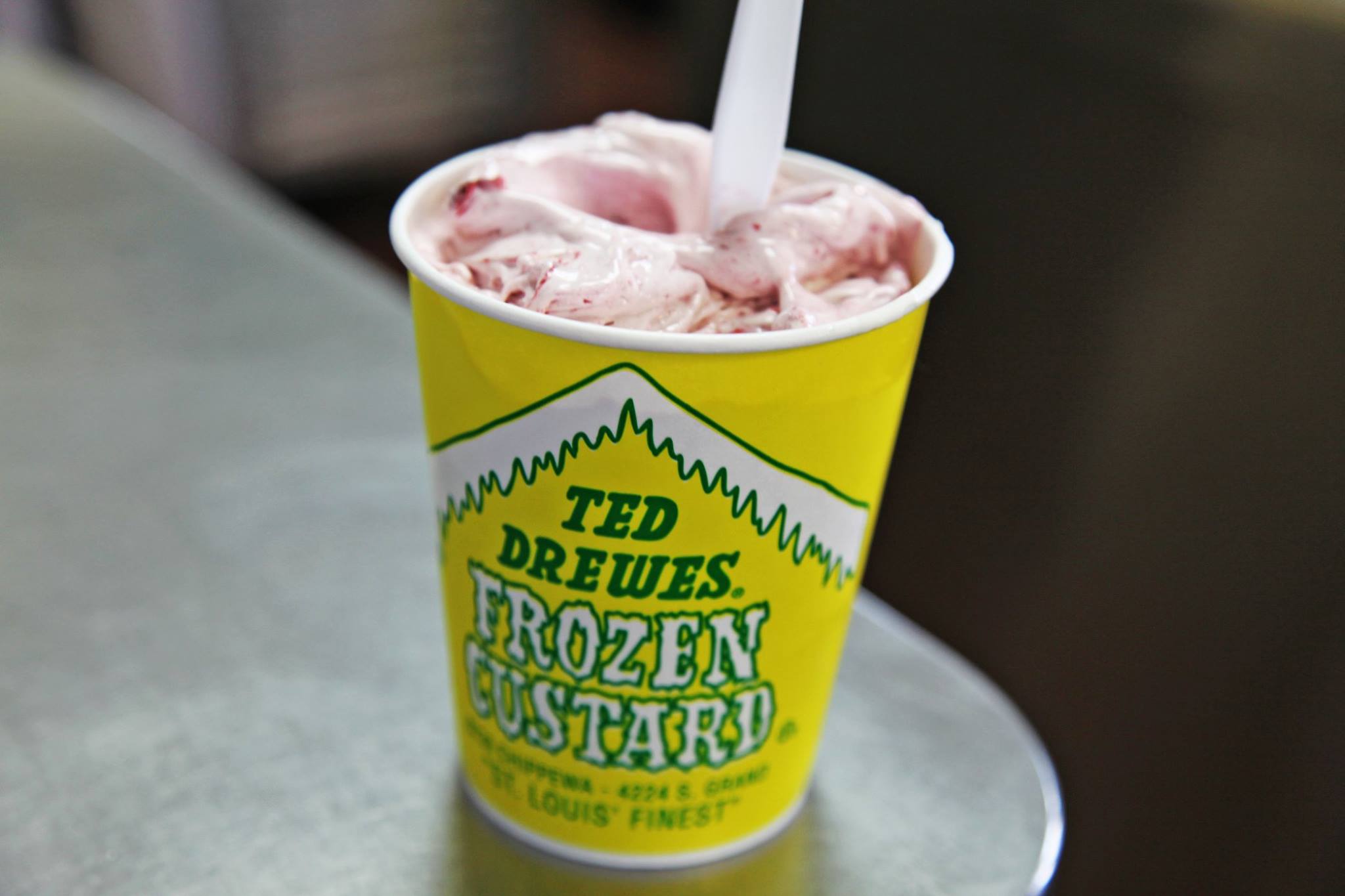 If you love ice cream, chocolate, and gooey-sweet cake then we recommend a trip to St. Louis, a city with a major league sweet tooth. Before heading out, take a look at this Chicago Tribune story detailing the history of three St. Louis sweet specialties, one of which was actually invented in the city. We suggest you hold off on your visit until at least February 14th, when Ted Drewes reopens after their brief winter hibernation. 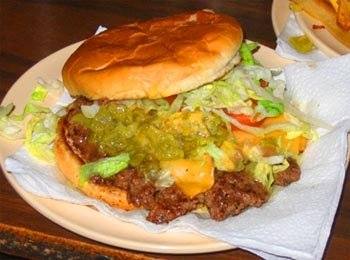 The Owl Bar in San Antonio, NM began as a grocery in 1939. Six years later, physicists working on creating an atomic bomb convinced owner Frank Chavez to cook them burgers. Those burgers proved to be so popular that the grocery was eventually discontinued altogether. Today the Owl Bar, a major destination on the green chile cheeseburger trail, is run by Frank Chavez’s granddaughter Rowena Baca. Read more about the Owl in this El Defensor Chieftain story.