Maurie and Flaurie’s Up In Smoke

It’s unlikely any restaurant’s matzo ball soup will measure up to your mom’s, but sometimes merely good is good enough. For those times, Evan Serpick, writing for Baltimore’s City Paper, samples the matzo ball soups around town and finds three that he likes. Attman’s soup is not like mom’s but the broth is “delicious, brimming with carrots and a healthy amount of dill.” They serve “great” matzo ball soup at Suburban House in Pikesville. The soup at Miller’s Deli, also in Pikesville, is “solid if simple.” Want to try your hand at making your own? Evan includes his mom’s recipe at the end of his story.

The Arcade is the oldest restaurant in Memphis.

Memphis’ oldest restaurant, The Arcade, closes at 3 p.m., but that’s about to change. Starting in March, The Arcade will remain open for dinner, until 11 p.m., on Thursdays, Fridays, and Saturdays. They’re adding alcohol to the menu, too, including spiked milkshakes, one of which will contain peanut butter and banana rum in honor of the The King. 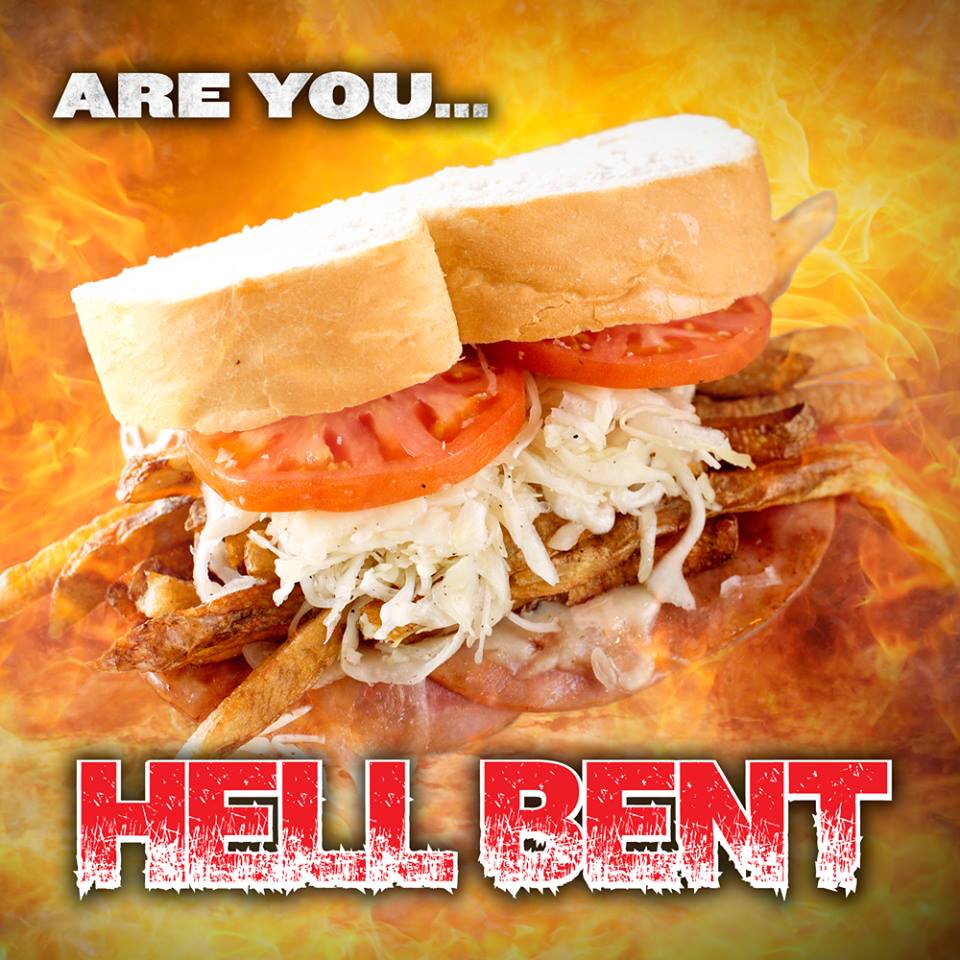 The Tempting Trio sandwich will only be available for the six weeks of Lent.

Restaurants usually introduce special meatless menu items for the six weeks from Ash Wednesday through Good Friday, but Primanti Bros. is taking a different tack. As part of a Hell Bent/Heaven Sent campaign, they have introduced a Lenten-season-only sandwich for sinners. The Tempting Trio will feature Genoa salami, capicola, and fresh mortadella made locally by Parma Sausage (the Heaven Sent part of the equation is satisfied by their regular fish sandwich menu item). As certified mortadella lovers, we want a Tempting Trio!

Maurie and Flaurie’s Up In Smoke 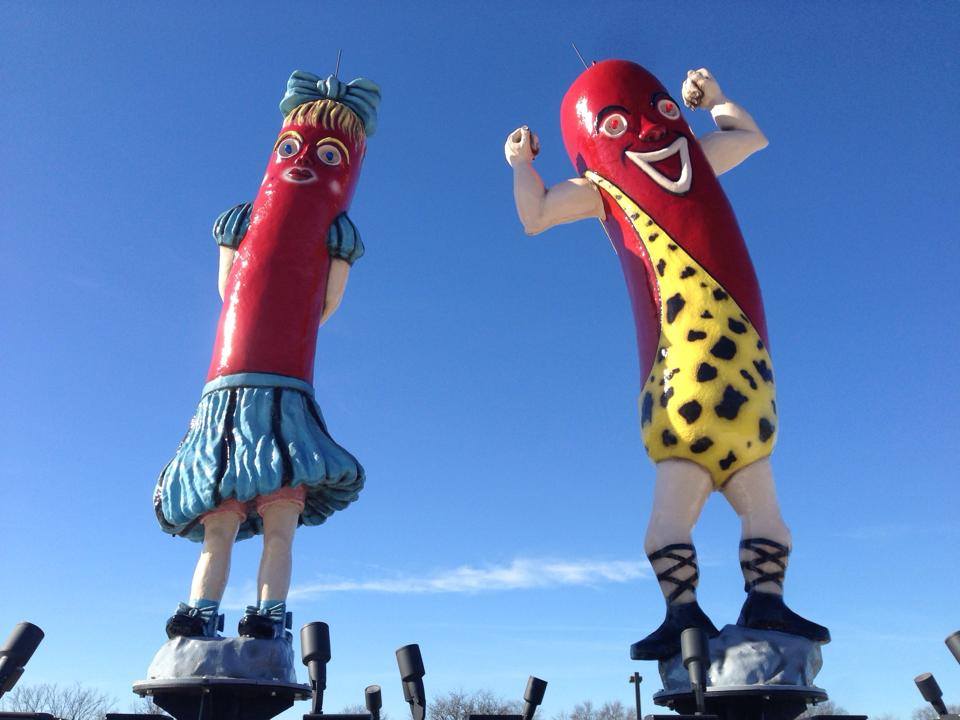 Are Maurie and Flaurie getting the munchies?

There’s talk of a medical marijuana dispensary moving into a space catty-corner from Chicago’s Superdawg. Superdawg’s owner Scott Berman has no problem with it: “We’re in favor of anything that brings customers to the area.” Alderman Mary O’Connor says she’ll oppose it. The Zoning Board of Appeals usually accedes to the wishes of the local alderman.