C.J. Hamm, food writer for Tucson Weekly, chooses Tucson’s top ten food events of the year just ended. Of course, one of them is the arrival of Chris Bianco’s world-class pizza. This is the first Pizzeria Bianco outside of Phoenix. Also on the list: the opening of two new branches of Tucson Tamale Company, and the opening of the immediately popular Prep & Pastry. See the whole list here.

Here’s the latest on Bauder Pharmacy: their pharmacy license, which was set to expire at the end of 2014, has been extended to March, when the Iowa Board of Pharmacy will review the case. For the backstory on Bauder Pharmacy’s troubles, click here. 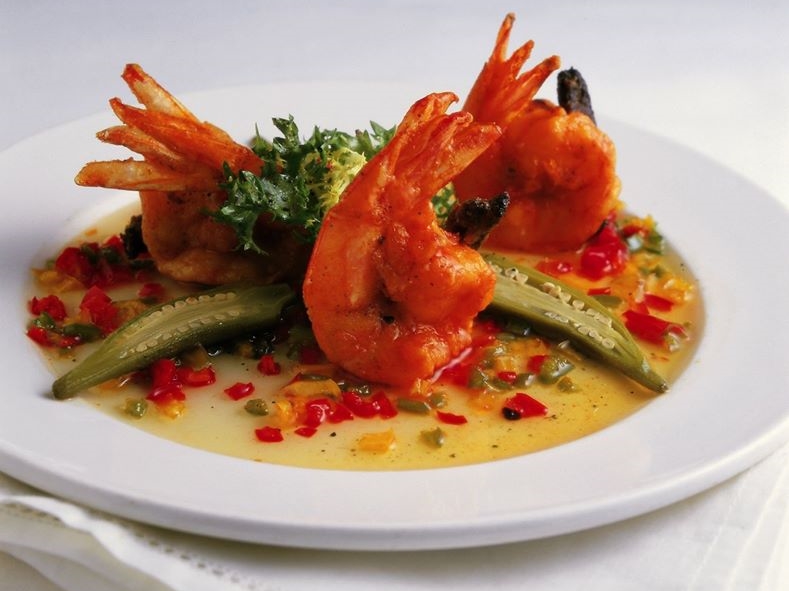 Which New Orleans restaurants are the most popular? There are many possible ways to answer that question. Here’s one way: rank them by the number of times they’ve been Instagrammed. By that measure, Cafe du Monde comes out on top by a huge margin. Commander’s Palace is third, Cochon Butcher fourth, Acme Oyster House fifth, and Mother’s tenth. See the complete ranking here. 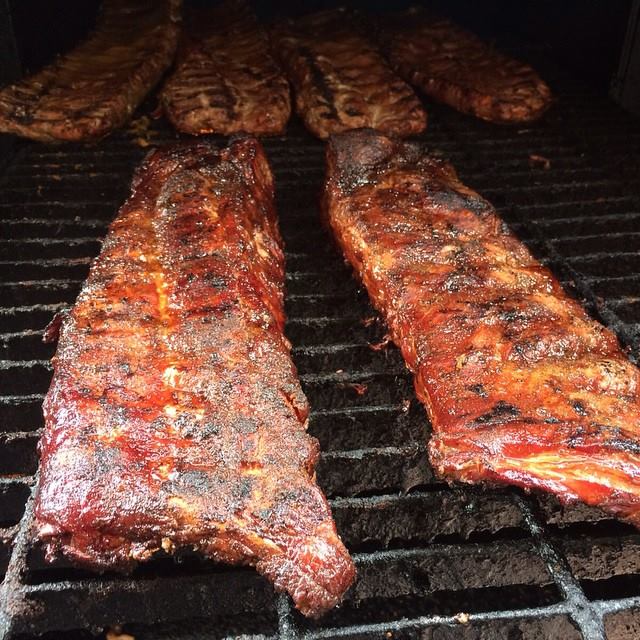 Ribs in the smoker at Woodyard Bar-B-Que in Kansas City, KS

The Kansas City Star takes a look back at the year in barbecue: the openings, the closings, the name changes, and the new barbecue competitions (a kosher BBQ contest?). This is Kansas City, so there’s plenty of action.