Pizano’s Pizza and Pasta will be opening their first restaurant outside of the Chicago area in late spring, in Milwaukee, at 1150 North Water Street. Pizano’s, which began in 1991, now has six restaurants. The mini-chain was founded by Rudy Malnati, Jr., son of Rudy Malnati Sr. of Pizzeria Uno fame (and who may or may not have invented deep-dish pizza), and half-brother to Lou Malnati. 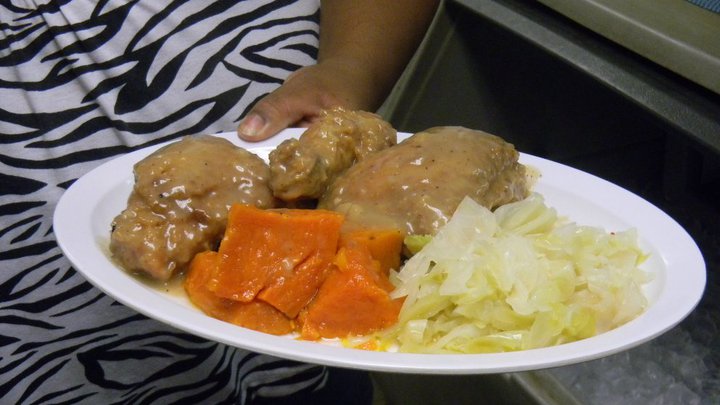 25 years is a long time for any restaurant but in the Phoenix AZ area it’s practically historic. Azcentral.com has posted an interesting slide show on the area restaurants that have hit the quarter-century mark. Here’s a random selection: Durant’s steak house charged $1.75 for a T-bone steak in 1953. House of Tricks (named for owners Robert and Robin Trick) in Tempe just makes the cut at 27 years. Pete’s Fish & Chips has been serving seafood in the desert since 1947. See all 12 restaurants here.

Garrett’s Parks in the Motor City 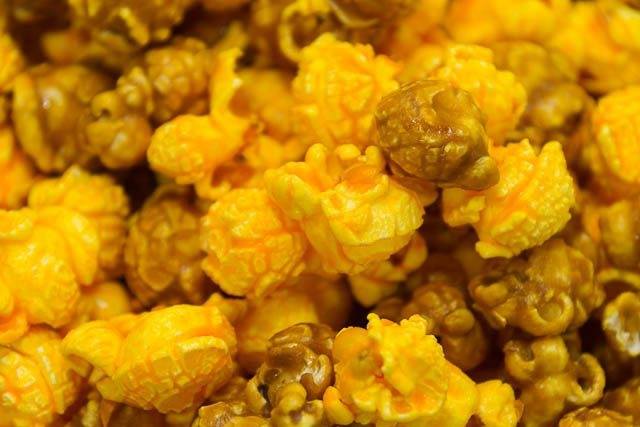 Garrett Mix combines CaramelCrisp with CheeseCorn. Folks swear by the combination of sweet and savory.

Garrett Popcorn Shops is about to open their first Michigan store, in the city of Novi, about 25 miles northwest of downtown Detroit. They’ll be moving into Twelve Oaks Mall on Sunday, November 9th, and from 11 a.m. until 1 p.m. they’ll give customers a free upgrade from a medium to large bag of Garret Mix. We envy you, Novi!

Mark Graziano, owner of Bauder’s Pharmacy, that 98-year-old Iowa drug store with the quaint soda fountain that draws people in with the promise of Green Rivers, homemade ice cream, and simpler times, has pleaded guilty to illegally selling 700,000 hydrocodone pills on the side. He’s expected to receive two to three years in a minimum-security prison in exchange for his plea, rather than the decades he faced. Mark’s father Charles became a partner in the business with founder Carolyn Bauder in 1947, and the Grazianos purchased the rest of the pharmacy in 1963. Mark Graziano is transferring ownership of Bauder’s to his sister, which the Iowa Board of Pharmacy made a condition for Bauder’s to retain its license. They are currently barred from selling any addictive medications.

The 34-year-old Broadway theater-folk hangout Cafe Edison, affectionately known by its fans as The Polish Tea Room, will be closing at the end of the year. Cafe Edison moved into a former ballroom at the Hotel Edison in 1980 and remained there on the basis of a handshake deal. The parties to that handshake are deceased and the current hotel owners want the Cafe out so they can install a modern, chef-driven restaurant in the space. Read about the closing in this New York Times piece.