Great Fries Are Important, Too

We love top-notch burgers and dogs as much as anyone, and it’s not really going out on a limb to assert that quality French fries, preferably hand-cut from fresh potatoes,  are an equally important factor in the burgers/dogs/fries formula. It’s not that uncommon for food savvy folks to praise the potatoes that come out of McDonald’s fryers, and we’ll concede that they aren’t bad (we don’t find them particularly praise-worthy either) but we’re talking about fried potatoes that can compete in the major leagues, several levels of quality above the fast food chain circuit. 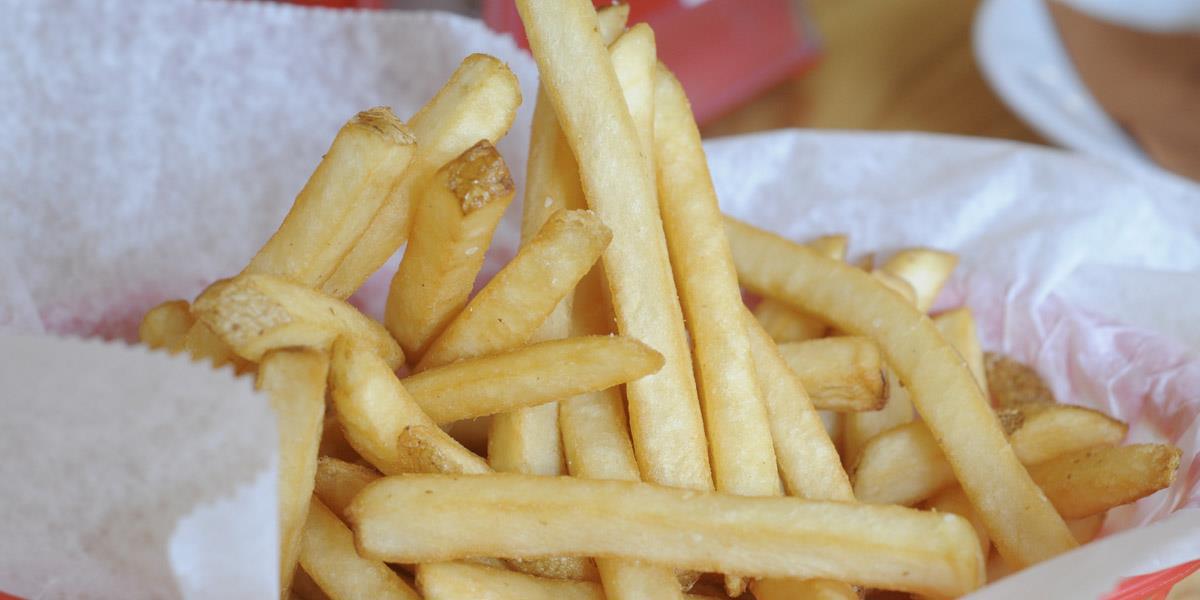 Some of the best burgers, dogs, and fries can be found, perhaps paradoxically, in the state with the highest per capita income in the country, Connecticut, and especially in the wealthiest part of the wealthiest state, the southwestern quarter, i.e. Fairfield County. The Fairfield Daily Voice is running a reader poll to select the best French fries in the county. The five finalists are Super Duper Weenie of Fairfield, Sycamore Drive-In of Bethel, JK’s of Danbury, Burgers, Shakes & Fries of Greenwich and Darien, and Barnum Publick House of Bridgeport, the only one of the five we haven’t been to, and the current poll leader. Now there’s an eating tour we can fully endorse! Voting runs through the end of the month.