Brioche is a pretty delicious thing in itself. Use that butter-and-egg-rich brioche dough as the basis for handmade donuts, as Rodeo Donut has done in Seattle, and you may find you’ve raised the deliciousness bar so high that folks not only want to buy your products, they want to invest in your business. At least, that what the owners of Rodeo Donut are hoping as they are among the first small businesses to attempt to raise capital through the new federal Regulation Crowdfunding regulations. 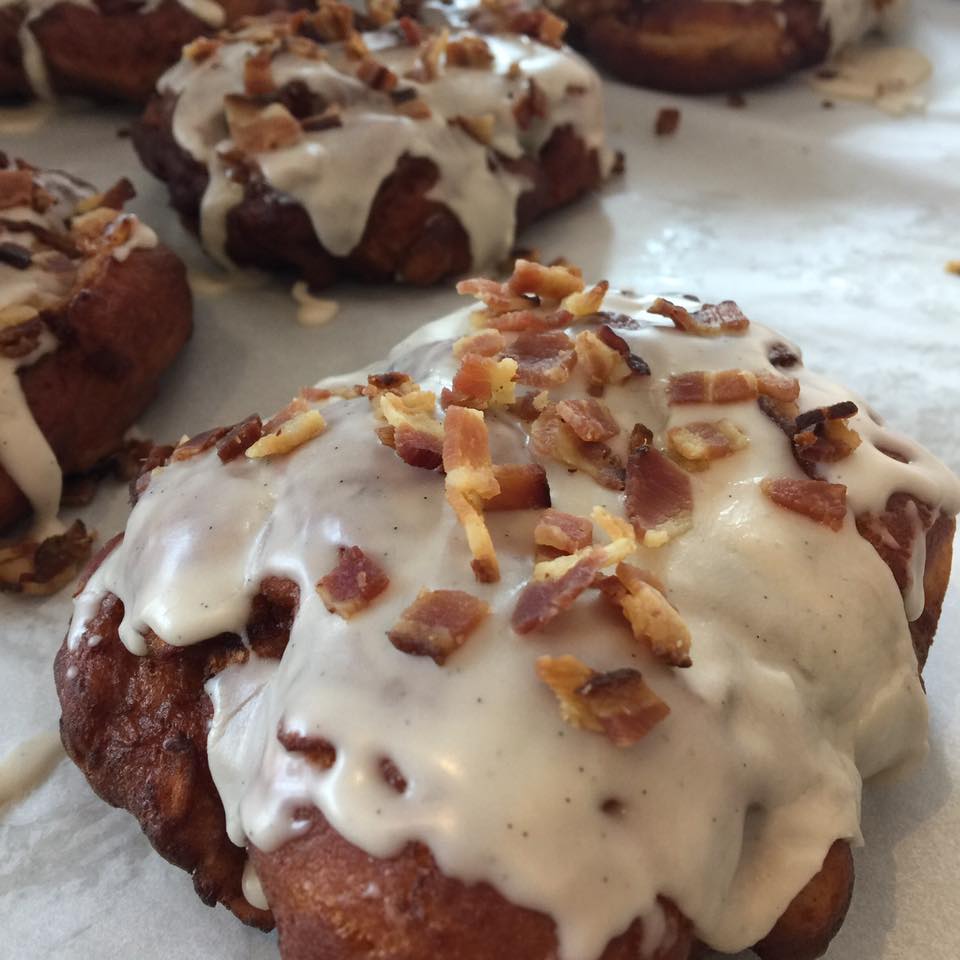 Before May 16th, businesses like Rodeo Donut might have tried to raise money through crowdfunding — Kickstarter, for example. The idea is that many people would contribute relatively small sums of money to the business, typically receiving something small in return, like a free donut each month for a year, or a t-shirt. Those donating would not actually own a piece of the company. If Rodeo Donut wanted to sell equity in their business, that would have triggered a whole new set of rules that limited the potential investor pool to “accredited investors,” i.e., people with lots of money. 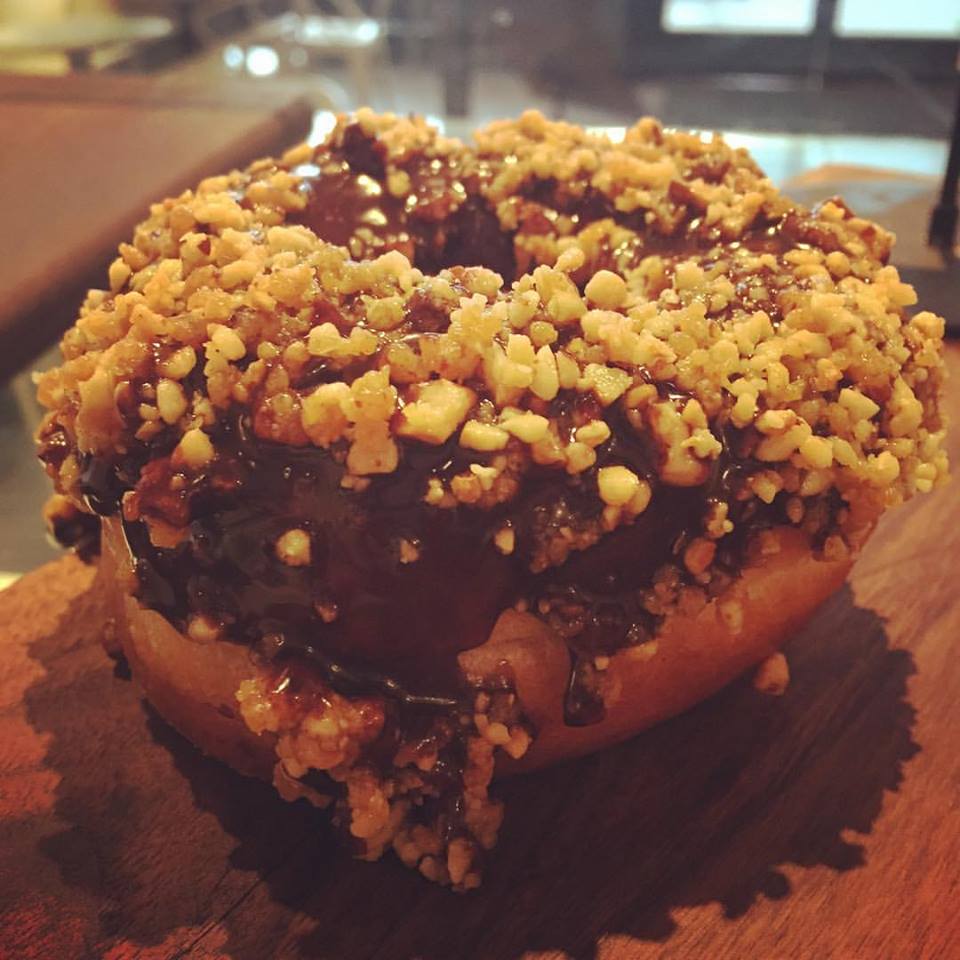 Hazelnut Toffee Crunch, made, like all Rodeo donuts, with a brioche dough

On May 16th, the federal government enacted a set of regulations that effectively allows small businesses to sell very small pieces of the company to ordinary people in exchange for small investments of as little as $100. And that’s what Rodeo Donut is doing, through the Wefunder platform. Rodeo Donut currently operates out of Cupcake Royale stores. They hope to use the money they raise to open their own stand-alone donut shop, while also expanding their business model to include fried chicken and whiskey. Read more in this Seattle Times story and their Wefunder page.