When W.K. Kellogg, with his brother John, invented corn flakes at the beginning of the 20th century to serve as part of the diet at their Seventh-day Adventist health resort in Battle Creek, MI, little did anyone think at the time that Battle Creek would one day, as a result of their efforts, become synonymous with breakfast cereal and Saturday morning cartoons. Today, not only is Kellogg’s based in Battle Creek, but Post cereals as well (C.W. Post was inspired by his stay at the Kellogg’s sanitarium). You can help celebrate that heritage by attending the Battle Creek Cereal Festival this Friday and Saturday. 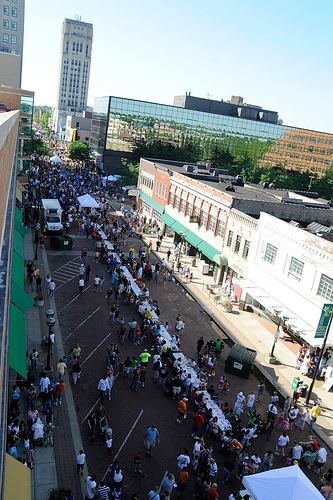 There are two big components to this festival. Friday night, at 6 p.m., you can enjoy the Grand Cereal Parade. Saturday, from 8 until 11 a.m., dine at the “World’s Longest Breakfast Table”: dozens upon dozens of breakfast cereals (with milk, naturally) will be available all morning as well as, if we understand correctly, Pop-Tarts and OJ. We’d think this would be a great opportunity to sample breakfast cereal varieties that you don’t see that often — Birthday Confetti Frosted Flakes and Mini Cinnamon Churros, anyone? Maybe, maybe not – you’ll have to go and see for yourself (and perhaps shake hands with Tony the Tiger). 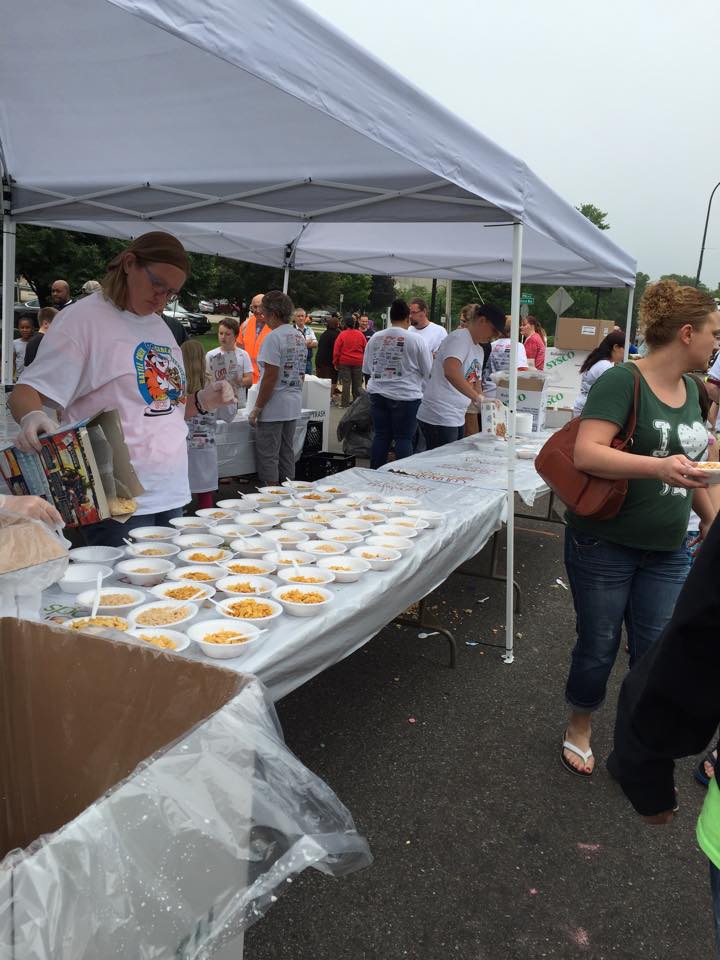 Help yourself to cereal – someone will be by shortly to pour the milk.