Fuel City (And Its Tacos) Coming to Mesquite TX

A fire Monday night at L C’s Bar-B-Q of Kansas City has closed the restaurant. The restaurant sustained minimal damage so we’re hopeful for a quick return to business. Apparently, workers were burning off excess grease in the smoker when flames shooting up the chimney emitted sparks, setting the roof on fire. The fire was quickly extinguished by the fire department. When they reopen we trust they will have an ample supply of their famous burnt ends. 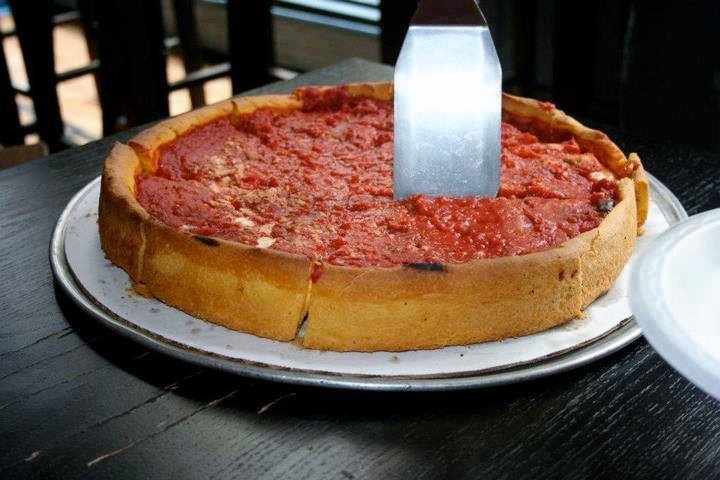 Gino’s East is one of Chicago’s Big Four in the deep-dish pizza business.

The seventh Gino’s East in suburban Chicago will open mid-January at 45 South Barrington Road in South Barrington. The franchise will be sharing the space with the Millrose Restaurant Banquets & Country Store.

Fuel City (And Its Tacos) Coming to Mesquite TX 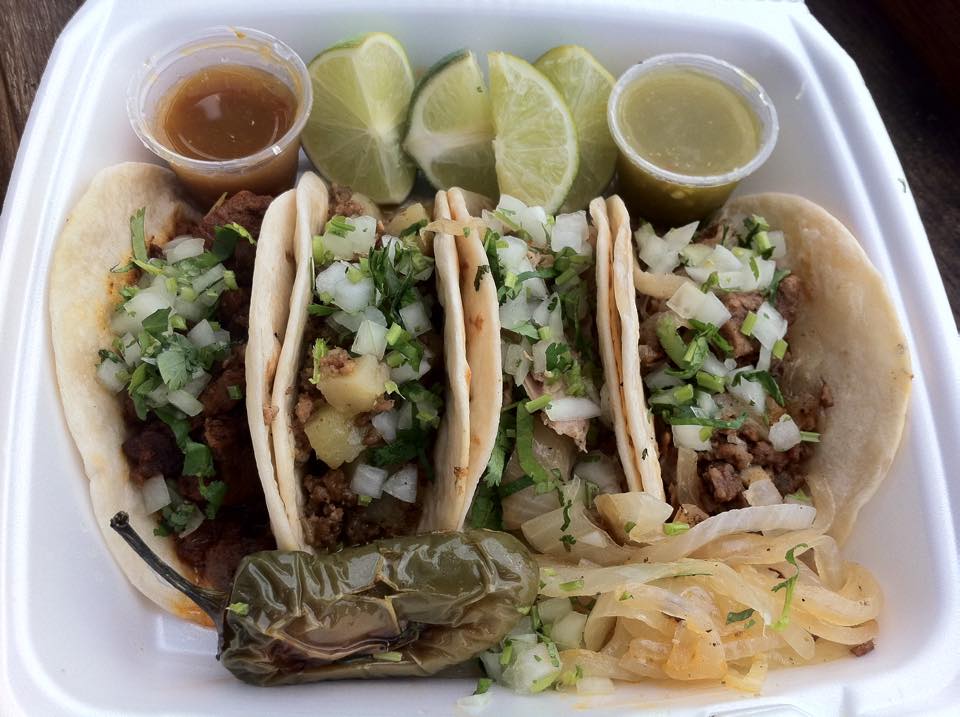 The tacos at Fuel City are some of the best, and cheapest, in Texas.

How often does the impending opening of a third gas station in a chain stimulate thoughts of culinary delights? Yet that’s what goes through our minds when we hear the news that Fuel City will be opening this summer in the city of Mesquite, in suburban Dallas. Fuel City is well-known in the Dallas area for their incomparable, and bargain-priced, tacos. The new Fuel City will be found off I-80 at the intersection of Town East and Samuel Boulevards.

Pecan kringle is the most popular flavor at all Racine kringle bakeries. This one is from Bendtsen’s.

Jim McIlvaine, former NBA player and native of Racine, Wisconsin, has a blog. His latest post deals with the food most identified with his hometown, kringle. He says during his days in the NBA he was known more for his gifts of kringle than his basketball playing. Hoops fans may see that as a comment on his basketball skills, but we know better because we know Racine kringle. It’s magnificent stuff. 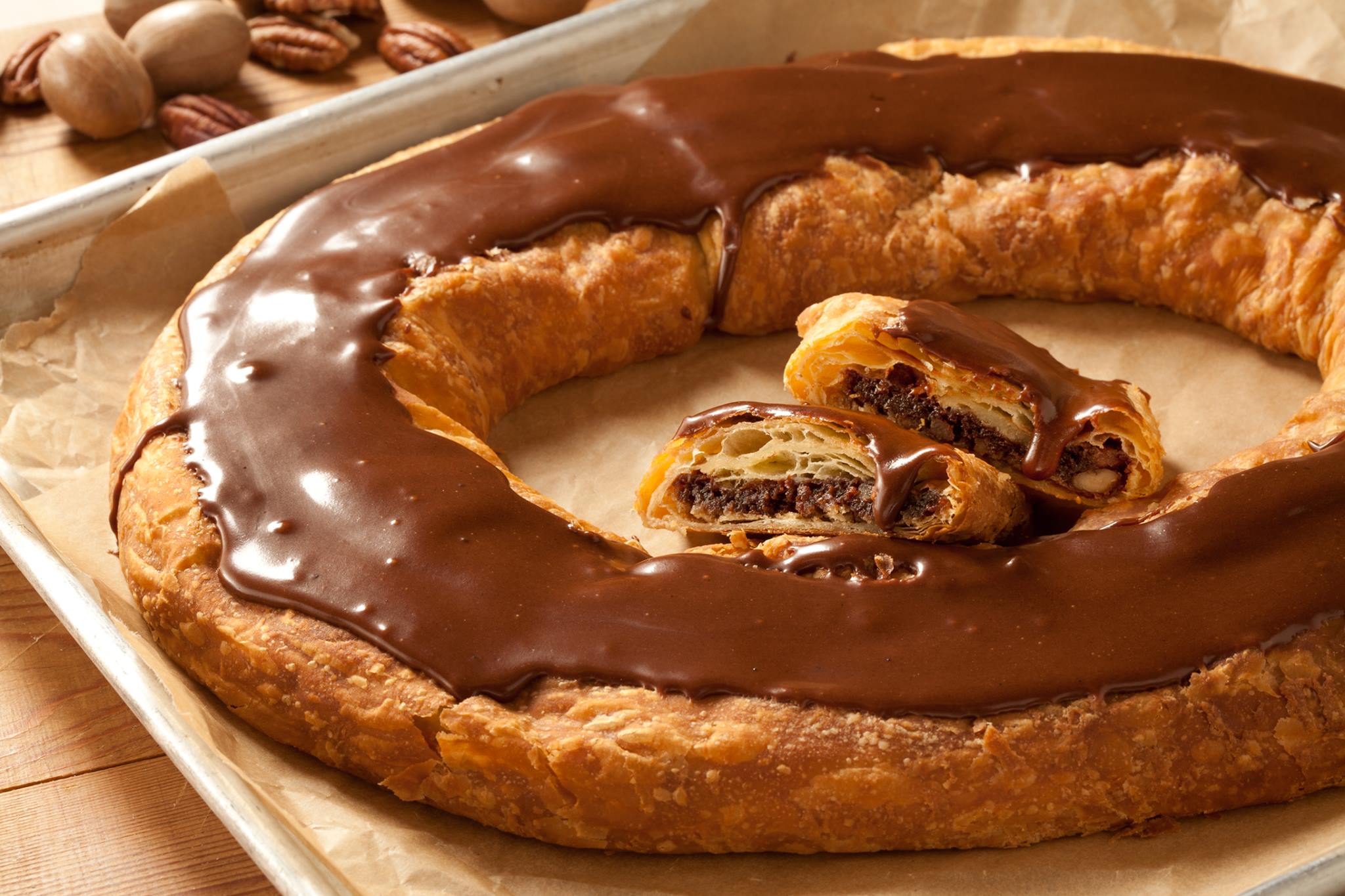 Jim gives one insightful piece of advice for use when deciding where to buy kringle: “avoid any bakery that makes a point of mentioning ‘Racine’ or ‘Real’ or ‘Genuine’ in their business name.” That nugget of wisdom could apply generally to any regional food specialty (with a few rare exceptions). 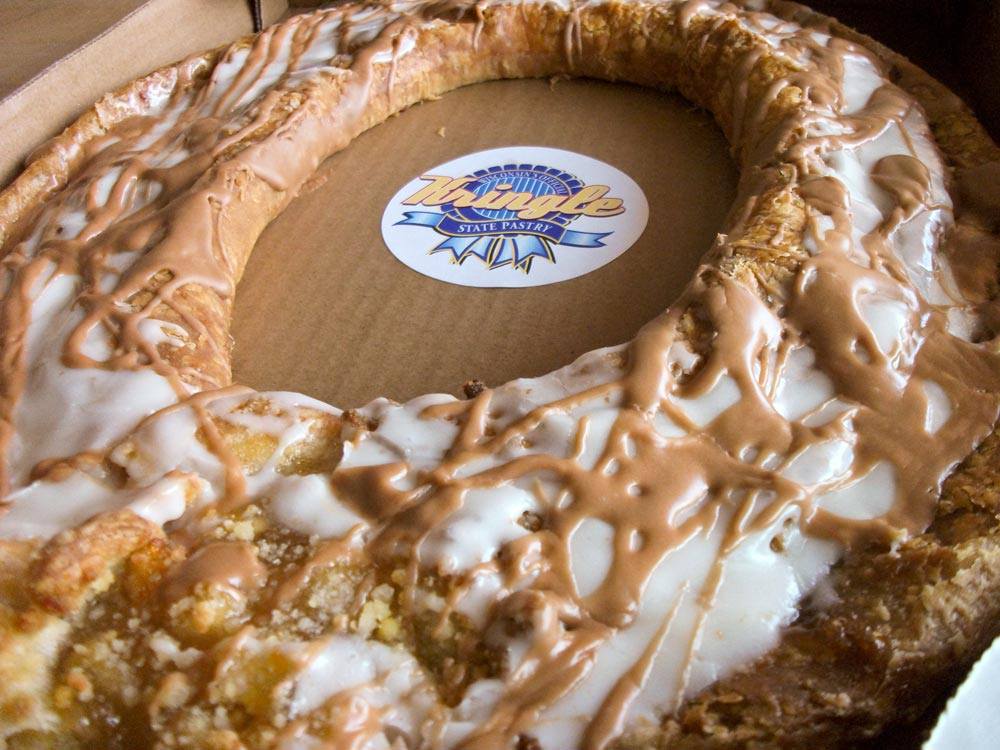 Mr. McIlvaine gathered some co-workers for a taste-off of three of the major Racine players in the kringle game. Read his blog post for the details.