The challenge at Big Texan Steak Ranch of Amarillo, TX is as follows: consume a four-and-a-half pound steak, shrimp cocktail, tossed salad, roll and butter, and baked potato in one hour or less and it’s free. One woman did it in less than five minutes. Perhaps even more amazing, 120-pound Molly Schuyler just consumed TWO of those steak dinners in under 20 minutes! Watch the whole revolting spectacle below: 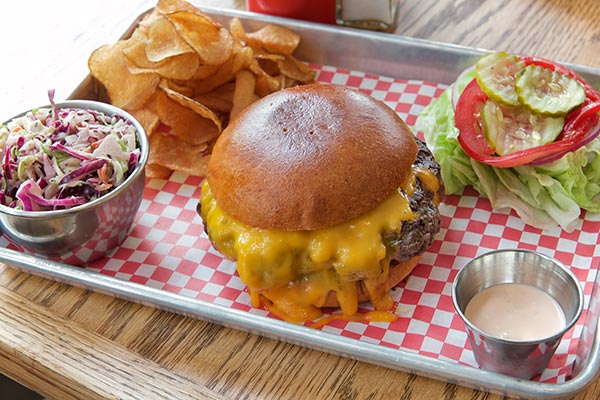 The reborn Cassell’s Hamburgers has been up and running in the Hotel Normandie in Los Angeles since around Christmastime, although they have yet to hold their grand opening. One report indicates that they are offering what is called American banchan service (the hotel is in Koreatown). If you’ve enjoyed Korean food you know that banchan are the assortment of side dishes that come with the meal. Cassell’s banchan consists of things like fresh slaw, homemade potato salad, and garnishes for your burger, and all of it comes with your burger, which is cooked using the old Cassell’s broiler that cooks from both sides. You can also enjoy elegant cocktails from the bar with your burger. 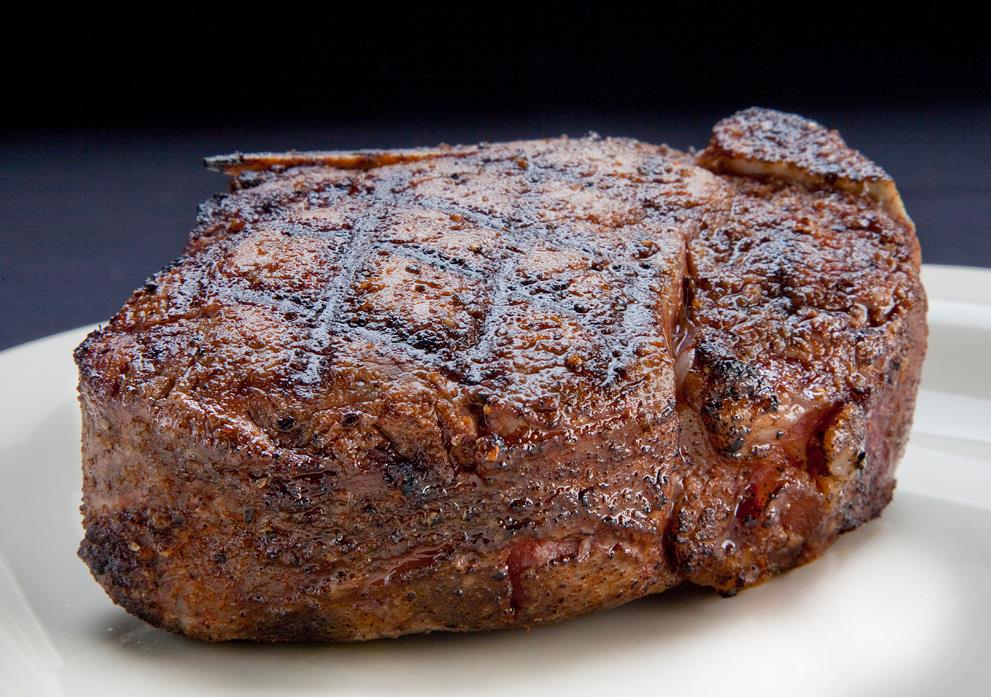 As you might have guessed, Indianapolis, IN is a steak town. Indianapolis Monthly has just produced a roundup of Indy’s finest, from the king of all Indy Steakhouses, St. Elmo (“This is what steak is supposed to taste like”) to Janko’s Little Zagreb of Bloomington (“show up in a sweatshirt if you like”). Wait, there’s more! Learn about the meat sweats, steak lingo, how to get the doneness you prefer, steak grading, steak bargains, luxury cuts,  great sides, and aging. It’s all there. 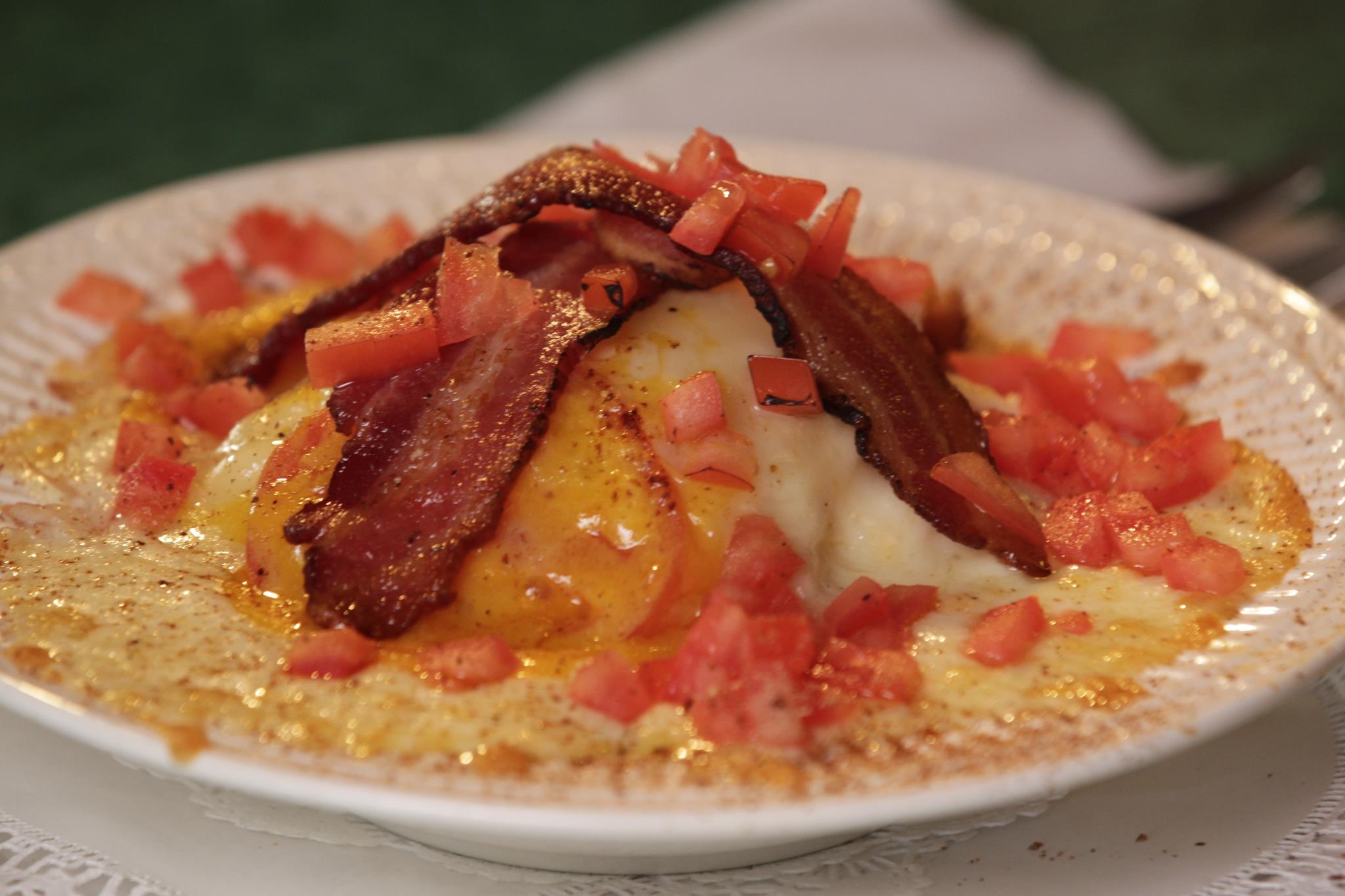 Lynn’s Paradise Cafe of Louisville, KY has been closed for two years, yet it’s been in the news lately, as neighborhood residents are getting restless over the unoccupied building. There have been protests and vandalism. Perhaps as a sort of peace offering, when The Courier-Journal of Louisville contacted Lynn Winter in California and asked for some key recipes to share with readers, she offered up her over-the-top Hot Brown, Bourbon ball French toast, and black bean chili. The Courier-Journal added, from their Lynn’s archive, her meatloaf, and her crab queso. Have a look and rattle those pots and pans – there’s some good snowstorm eating there!