How They Make Al’s #1 Italian Beef

One Classic Pays Tribute to Another

Do you table squat? You know, you go to a very busy restaurant with counter service, and you’re worried that by the time you get your tray of food there won’t be a vacant table. So one or more of your party grabs the first open table while you wait in line and place the order. Is that kosher? Or should you have to place your order first? And should you relinquish your table as soon as you’re finished eating? It seems to be a big issue in Nashville, a result of the relatively large number of counter-service restaurants in the city. 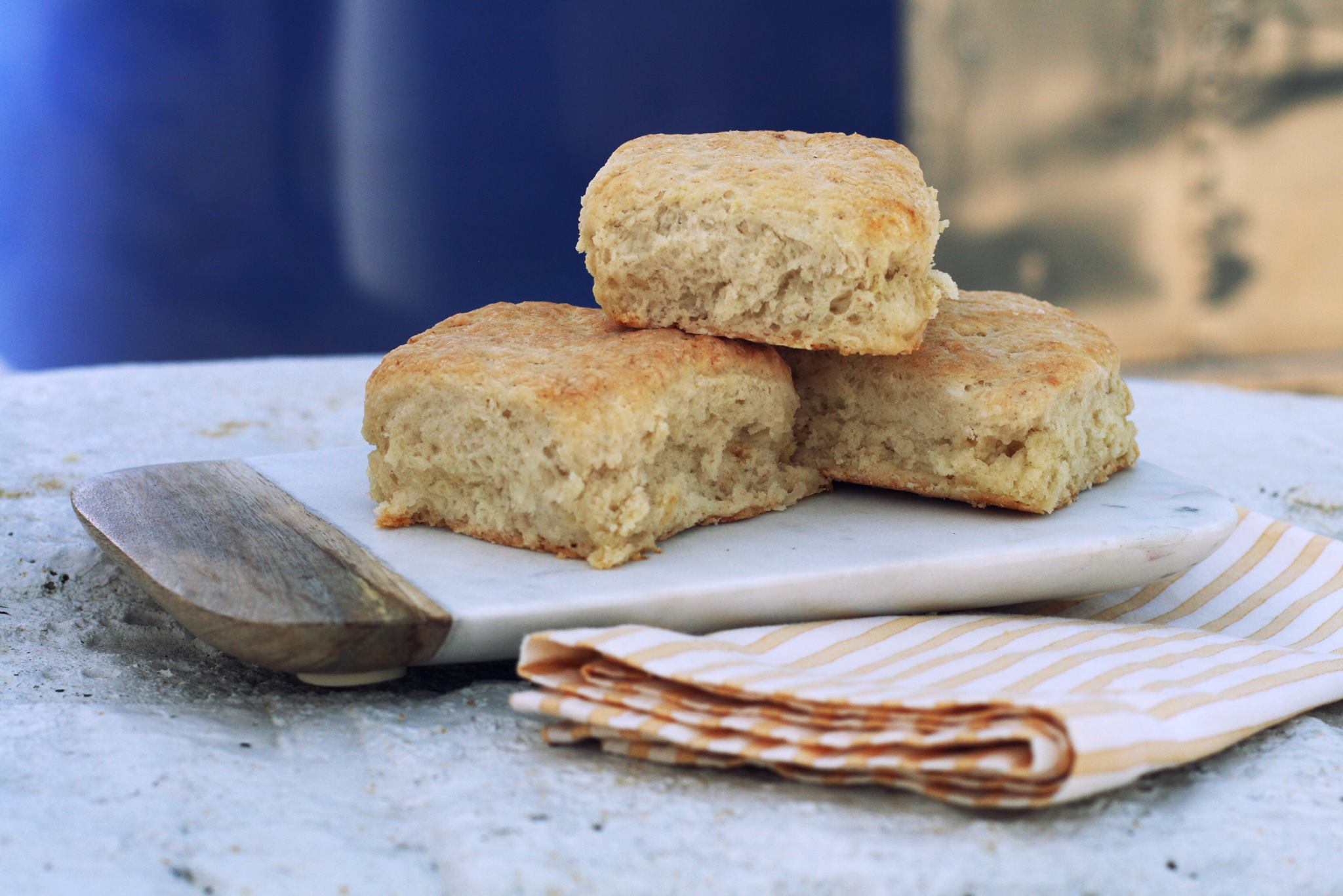 At the just-opened Biscuit Love Brunch, they’re leaving the squatting issue up to their customers’ discretion.

Jennifer Justus, columnist for the Nashville Ledger, discusses the issue, with a look at how squatting is handled at some popular local eateries. At Arnold’s Country Kitchen, you have to place your order before grabbing a table. Since it’s a cafeteria, you already have your food at that point. At some places, you place an order, then wait for your number to be called. Can you get a table before your food is delivered? It appears the consensus is yes. What are your thoughts? 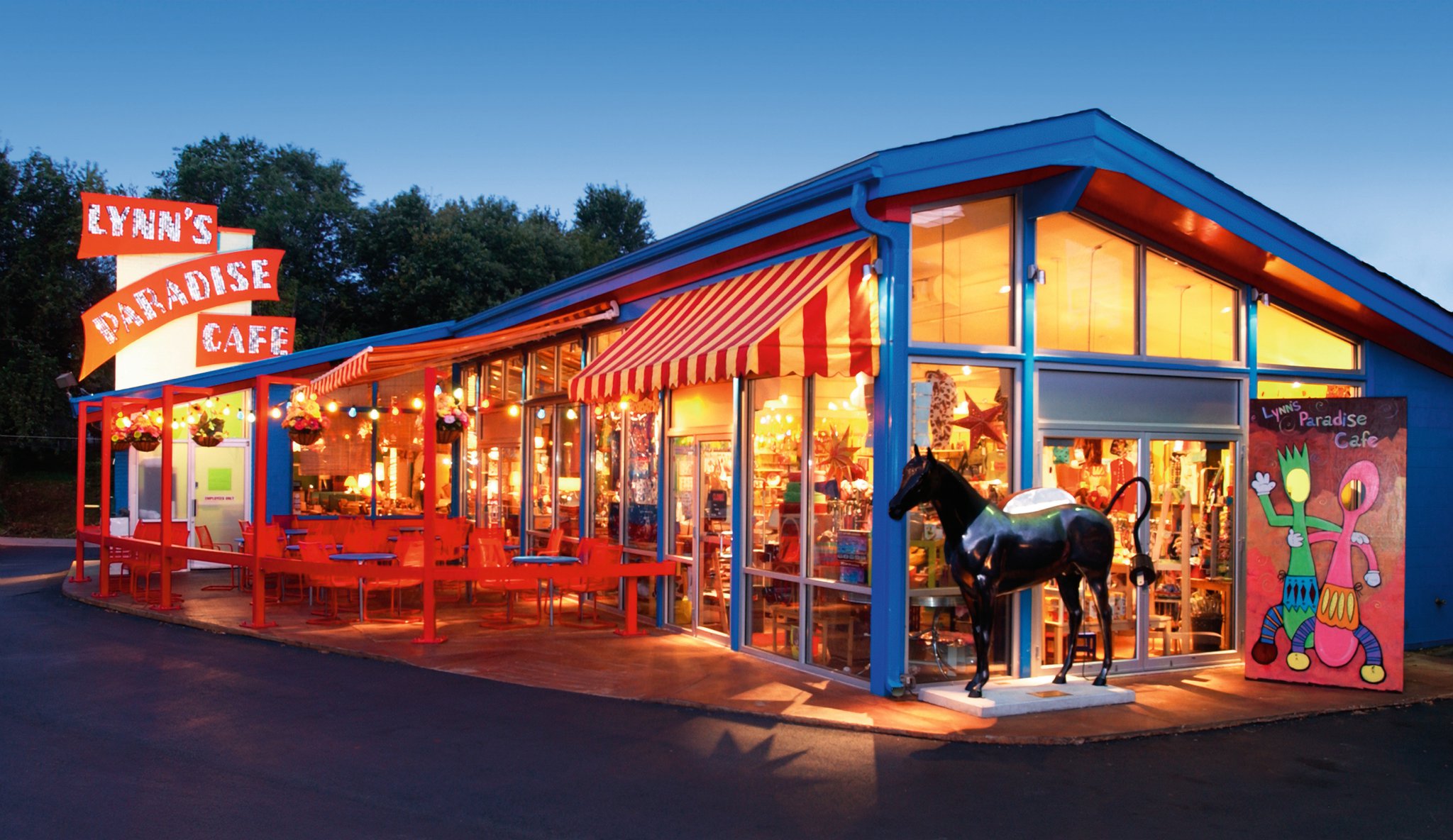 The closing of Lynn’s two years ago has impacted the neighborhood.

Following neighborhood protests directed at owner Lynn Winter last weekend at the closed Lynn’s Paradise Cafe in Louisville, KY, Lynn Winter has spoken up. She says she is in talks with three potential buyers for the restaurant, two of whom would continue to operate the restaurant as Lynn’s. She also sounded ticked off that, while she claims to be spending $15,000 a month maintaining the property and building, it apparently is going unappreciated by the protesters. “I could easily have let the restaurant or the property go down.” Read the story here.

How They Make Al’s #1 Italian Beef

If you’ve ever tasted that Chicago specialty, the Italian beef sandwich, you don’t need any further inducement than memory to crave one. Let us warn you, though, that watching how the beef is made in the above video may be more than you can handle if you do not live in Chicago; it’s maddeningly tempting. View at your own risk.

One Classic Pays Tribute to Another

The steakhouse Johnny’s Cafe has been serving Omahans since 1922. Eli Caniglia’s Venice Inn, an Italian steakhouse, served Omahans from 1957 until it closed last year. Thursday night, January 29th, Johnny’s Cafe will hold Venice Inn Night in their lounge from 6 p.m. until 8 p.m. Chuck and Jerry Caniglia, former owners of the Venice Inn, will be guest bartenders, and some Venice Inn food specials will be featured. The Caniglia family started out in Omaha in 1920 with a bakery which became a pizzeria and, later still, a steakhouse. Many other Caniglia restaurants opened and closed over the intervening years. There had been a Caniglia-named restaurant in Omaha for 94 years until Venice Inn closed.