Avoiding meat these days is not terribly challenging, but for the best in Lenten dining on Fridays in San Antonio, Texas, you may want to consult this story in San Antonio Current, which features 13 choice meatless options in the city. For instance, El Bucanero is known for their “platters of Sinaloa-style Mexican seafood.” Get the red curry mussels at Thai Topaz. Big Bob’s Burgers is featuring jalapeno-marinated catfish sandwiches. Or go totally veggie at the venerable Green Vegetarian Cuisine.

Curt Schleier, reviewing the new film Deli Man for The Jewish Daily Forward, says the director “cooked his concoction just right for every taste. It will fill your kishkes with nostalgia, love, and hunger.” Our favorite bit from the trailer: Customer: The matzoh ball soup is too salty. Waiter: Did you try it? Customer: No, it looks too salty. 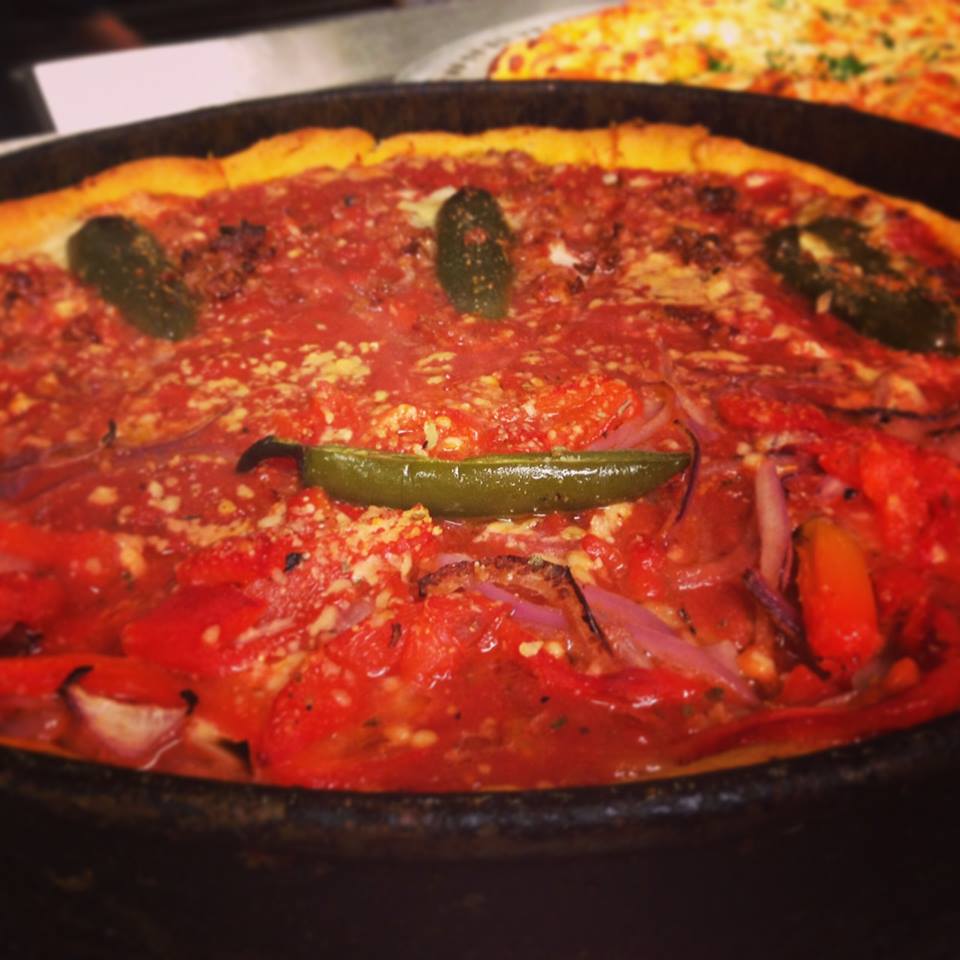 The Houston Chronicle samples the Chicago Fire at the new Houston-area Gino’s East. The Chicago Fire features extra-hot sausage, fire-roasted red peppers, and red onions, crowned with a roasted whole jalapeño (in the Houston version). It sounds like the locals are still a little confused by, and not totally sold on, the thick crust with the cornmeal-like crunch (though folks in the know claim they use no cornmeal). The Chronicle reviewer’s approach was to crack off the side crust to use as a scoop for the pizza innards, not a bad approach. She calls the Chicago Fire “one great dish.” 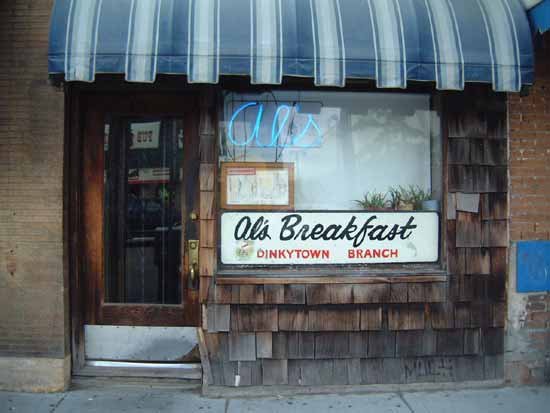 Al’s Breakfast in Minneapolis is one of the 40 best food experiences of Minnesota.

Rachel Hutton of Minnesota Monthly has posted her 40 top food experiences in The North Star State. This is a fun list, much more than simply a list of 40 restaurants, or 40 dishes in restaurants. Among the entries you’ll find: All-You-Can-Drink Milk at the State Fair; attending a lutefisk feed; the Honeycrisp apple, developed at the University of Minnesota; locally raised walleye from Akina Red Lake Fishery. And we love the sound of Tater Tot Hot Dish at Haute Dish.