Gus’s World Famous Fried Chicken, much-loved in Memphis, is planning to go national this year. They’ve announced nine new locations planned for 2015, including restaurants in Philadelphia, Chicago, Detroit, Los Angeles, and even Kansas City, where Stroud’s has been the fried chicken king for eight decades. Currently, Gus’s can be found in Tennessee, Mississippi, Texas, and Arkansas. 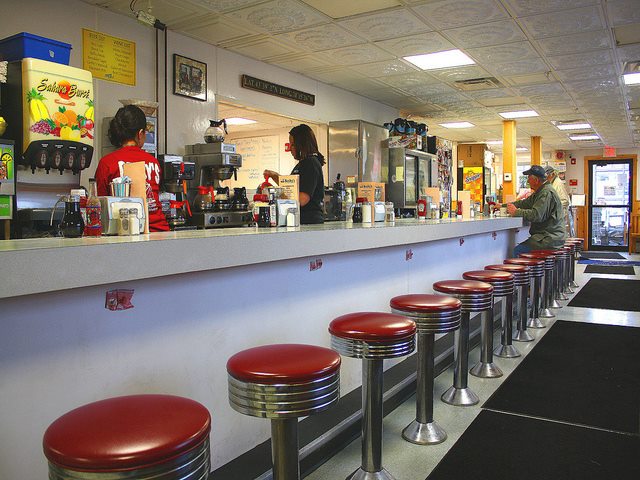 The snow this winter in coastal New England has been particularly brutal, and the effect the weather has had on restaurants has been equally brutal. In Portland, Maine, many restaurants are having to cope with parking bans driven by the repeating storms. One Portland restaurant that has thrived during the winter is Becky’s Diner on the waterfront. They open at 4 a.m. and the storm workers appreciate it. The result is a constant flow of plow guys and police officers at the diner. Read more in the Portland Press Herald. 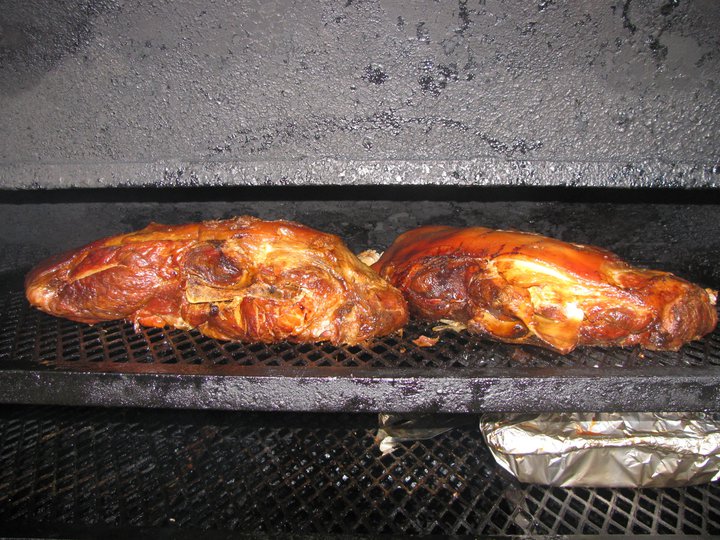 Southern Living presents ten must-visit Carolina barbecue palaces, both North and South, encompassing all the regional styles. At Lexington Barbecue, “The meat is chopped and dressed in the classic Piedmont vinegar-and-ketchup sauce.” Allen & Son of Chapel Hill  uses an Eastern-style “spicy, tomato-free vinegar sauce.” The Skylight Inn in Ayden finishes its meat with “salt, cider vinegar, and Texas Pete hot sauce as it’s chopped, and the skin is added for a little crunch.” The hog at Jackie Hite’s of Leesville, SC is “simmered with plenty of mustard.” 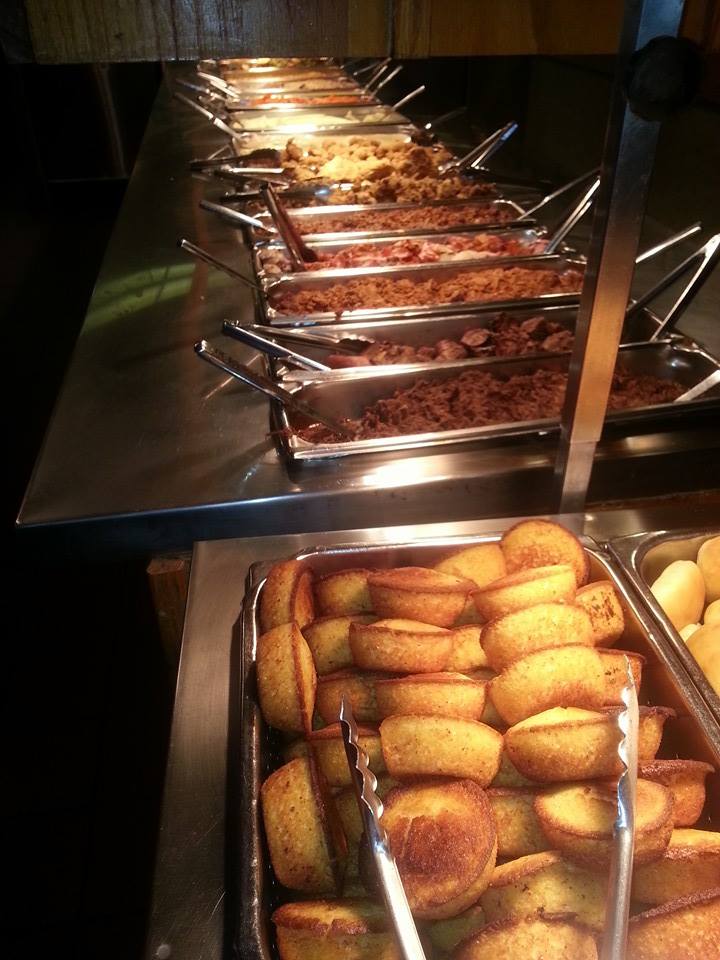 The buffet at the Moonlite Bar-B-Q Inn of Owensboro, KY features the area’s unique barbecued mutton.

Thrillist presents a quirky and provocative list of America’s top 11 barbecue cities. Quirky: Honolulu, “with its famous Kalua pork,” at #11. Provocative: New York City (” every spot boasts serious, studied knowledge of the craft”) at #7, just ahead of Owensboro, KY. Austin, TX, a city that was certainly a barbecue also-ran just a decade ago, was chosen as the country’s finest barbecue metropolis: “there’s not a city in the country doing more in both creative and classic styles than Austin.”