Nobody goes to an airport for the food. Well, that’s not quite true. We know of someone who specifically plans for a change of planes in Chicago for a Chicago dog break! Nonetheless, good airport food is normally a bonus, yet a bonus that’s great to know about, especially when flying into or through an unfamiliar hub. That’s where this story comes in: a pair of writers from Thrillist rank every significant American airport, 72 of them to be exact, by the quality of the airport dining. They say Tortas Frontera at O’Hare, from Rick Bayless, just might be the best airport restaurant in America. DFW as America’s best airport eating? Four barbecue spots and eight Mexican restaurants carry the day. 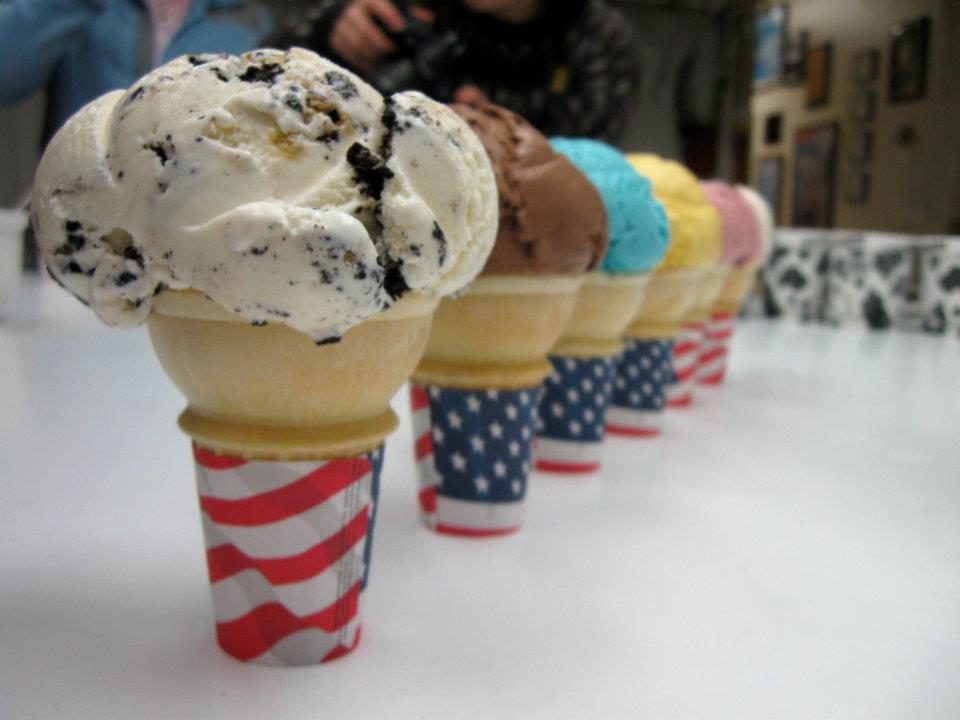 The ice cream shop Moomers has a repertoire of over 120 flavors.

Traverse City, Michigan has been named one of America’s best eating towns. Here’s a story that takes a look at many of the highlights, from pasties to hot dogs, through vinegars and cherry products, to homemade ice cream and world-class pie. 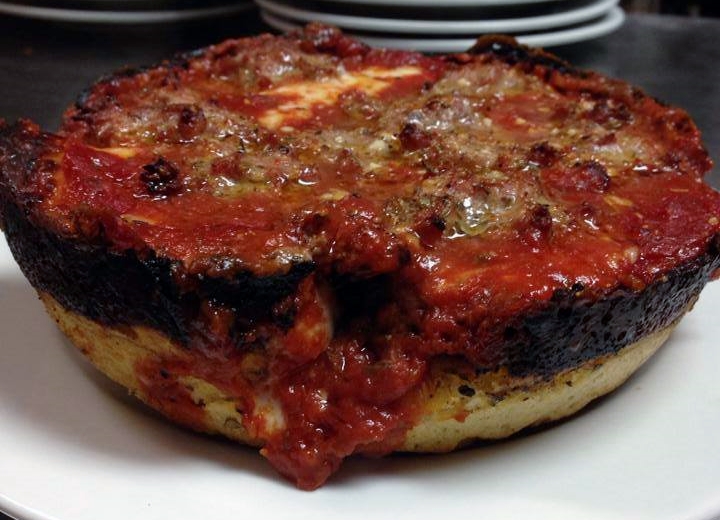 Pequod’s deep dish pies were named the best in Chicago.

The Daily Meal chose the top 15 pizzas in Chicago. Topping the list?  Pequod’s deep dish with sausage and pepperoni. The chewy, burnt edge really won them over, and who could blame them.