The Canadian Alger brothers introduced fish and chips to Seattle in 1935 when they opened their first stand on Alki Beach. Today there are a total of three Spud Fish and Chips, two in Seattle and one to the north in Kirkland, WA. A fourth Spud is planned for next year, further north in Edmonds, WA at the Salish Crossing development. Joining them in the new development will be a new Top Pot doughnut shop. 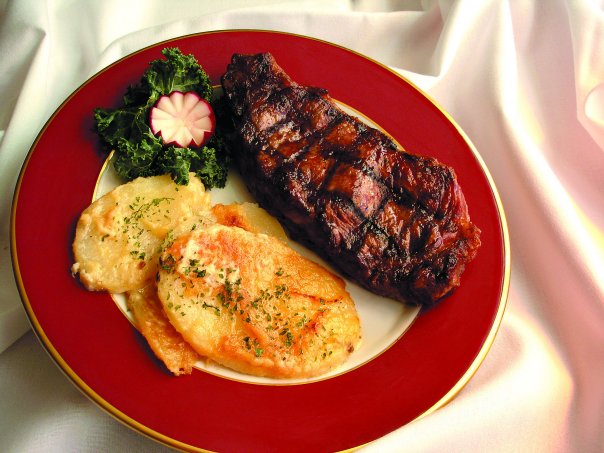 The Golden Ox was once known for serving the finest steaks in Kansas City.

It was May 1949, and the Kansas City Stockyards were booming. That’s when The Golden Ox restaurant opened in the Kansas City Live Stock Exchange, in the midst of the action. The Golden Ox was THE place for cattlemen to gather to do business, to celebrate, and to enjoy the finest beef. As business slackened off at the stockyards, the Golden Ox saw a similar reduction in traffic, and when the stockyards finally closed in 1991, the Ox was gored. Business, and quality, suffered. We visited a few years ago and, while we loved the look and the history, we also experienced some pretty dismal steaks. 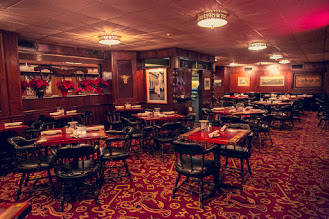 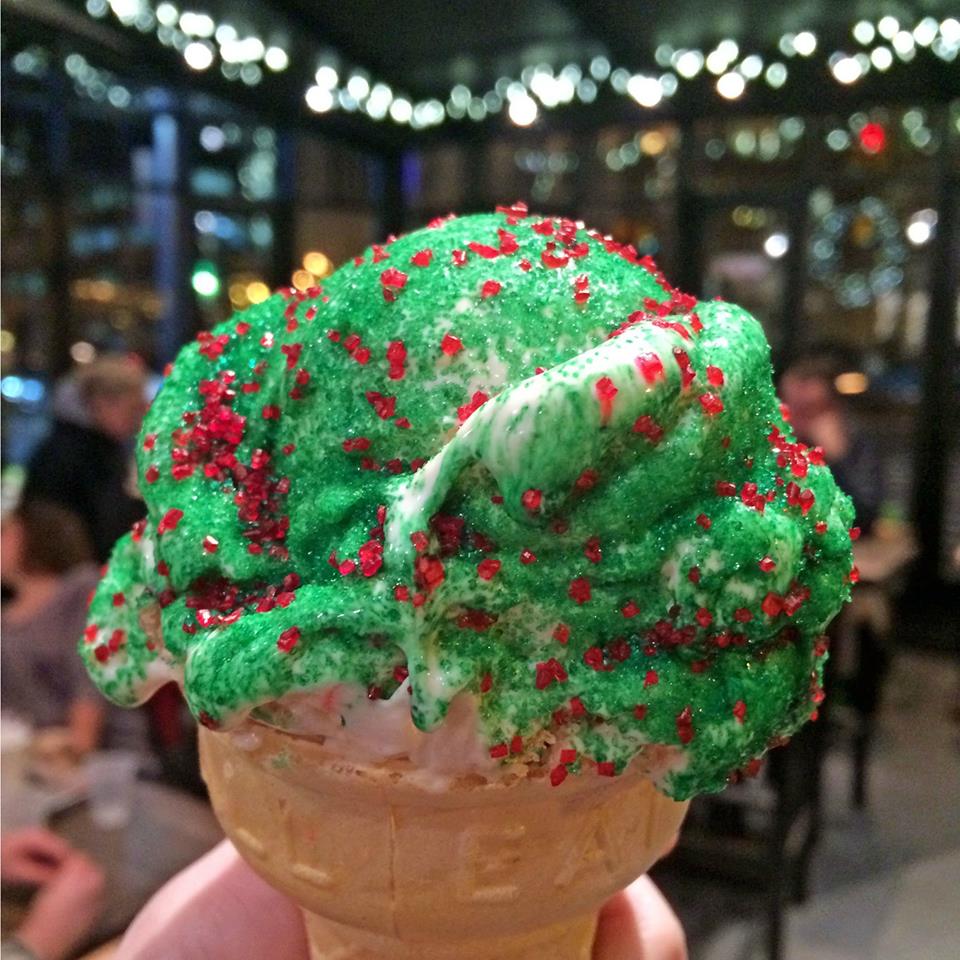 The first Western Shake Shack opens Monday at the New York-New York Hotel & Casino in Las Vegas. Part of the fun of a new Shack is hearing about the location-specific concretes that will be introduced. For Vegas, the new concretes are: All Shook Up (vanilla frozen custard and chocolate toffee bits blended with a slice of banana peanut butter cheesecake from local bakery Gimme Some Sugar) and Jackpot (vanilla frozen custard, Belgian waffles, strawberry purée, marshmallow sauce, and rainbow sprinkles). Read more here. 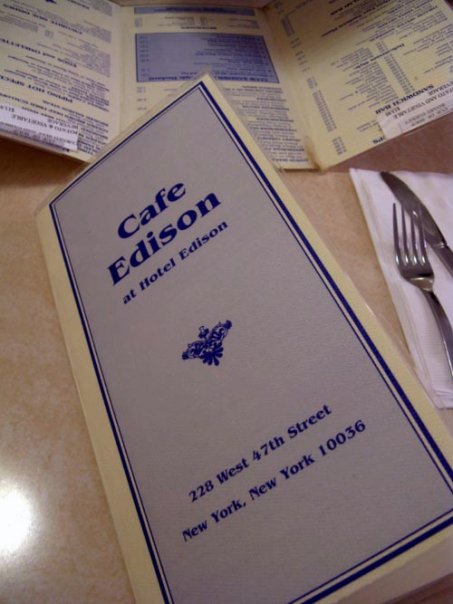 Cafe Edison in New York’s Edison Hotel finally served its last customers on Sunday. The petitions, protesters, and lunch mobbers were not able to budge the tide. Customers famous and not so famous paid their respects over the final days:

Over Blintzes, Savoring and Saying Goodbye to Cafe Edison, The New York Times

Cafe Edison Is Going, Not Forgotten, The Wall Street Journal