Dellveneri’s is an inconspicuous neighborhood bakery about a block off Rutland’s main north-south drag. The Sunday morning we showed up there wasn’t much other than doughnuts for sale (and some great-looking bakery pizza), but those doughnuts looked good. Three of the four doughnuts we tried were just OK, superior to Dunkin’ but not LAF-worthy. That fourth doughnut, however, was special.

Doughnuts topped with bacon are something of a cliché by now but they’re not often as well-executed as this one is. The doughnut is a maple buttercream-filled pastry iced with more maple and topped with a slice of bacon, which serves as more of a flavor accent than the focus. It’s that maple buttercream filling that makes it special. We can’t say for certain that they use butter in the filling but to our tongues this was light-years beyond the bland fluff found in most “creme”-filled doughnuts. 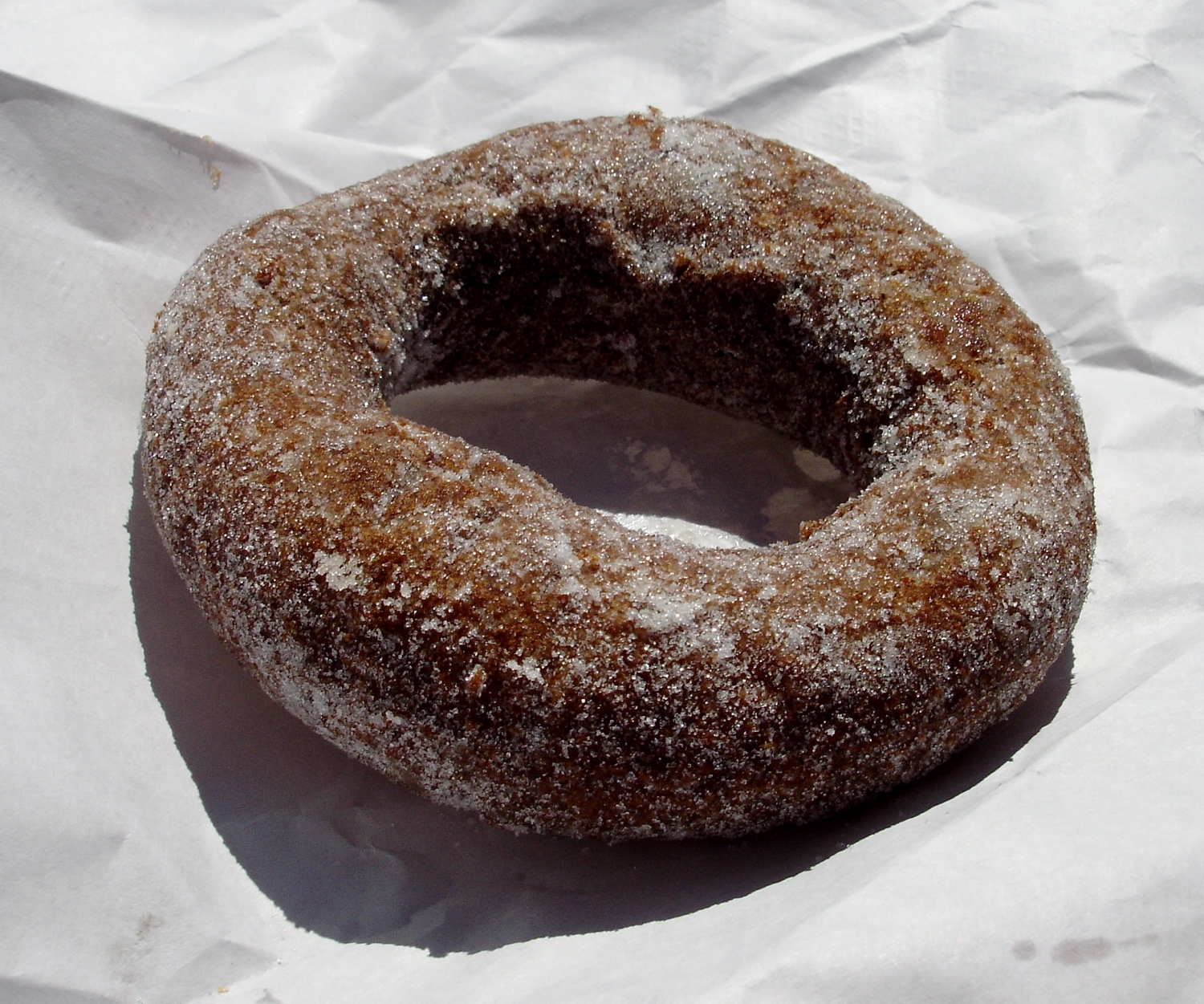 A sugared doughnut with a nice crunchy skin

A look at their Facebook site reveals a focus on fancy, special occasion cakes, none of which, of course, were on display in the small shop. 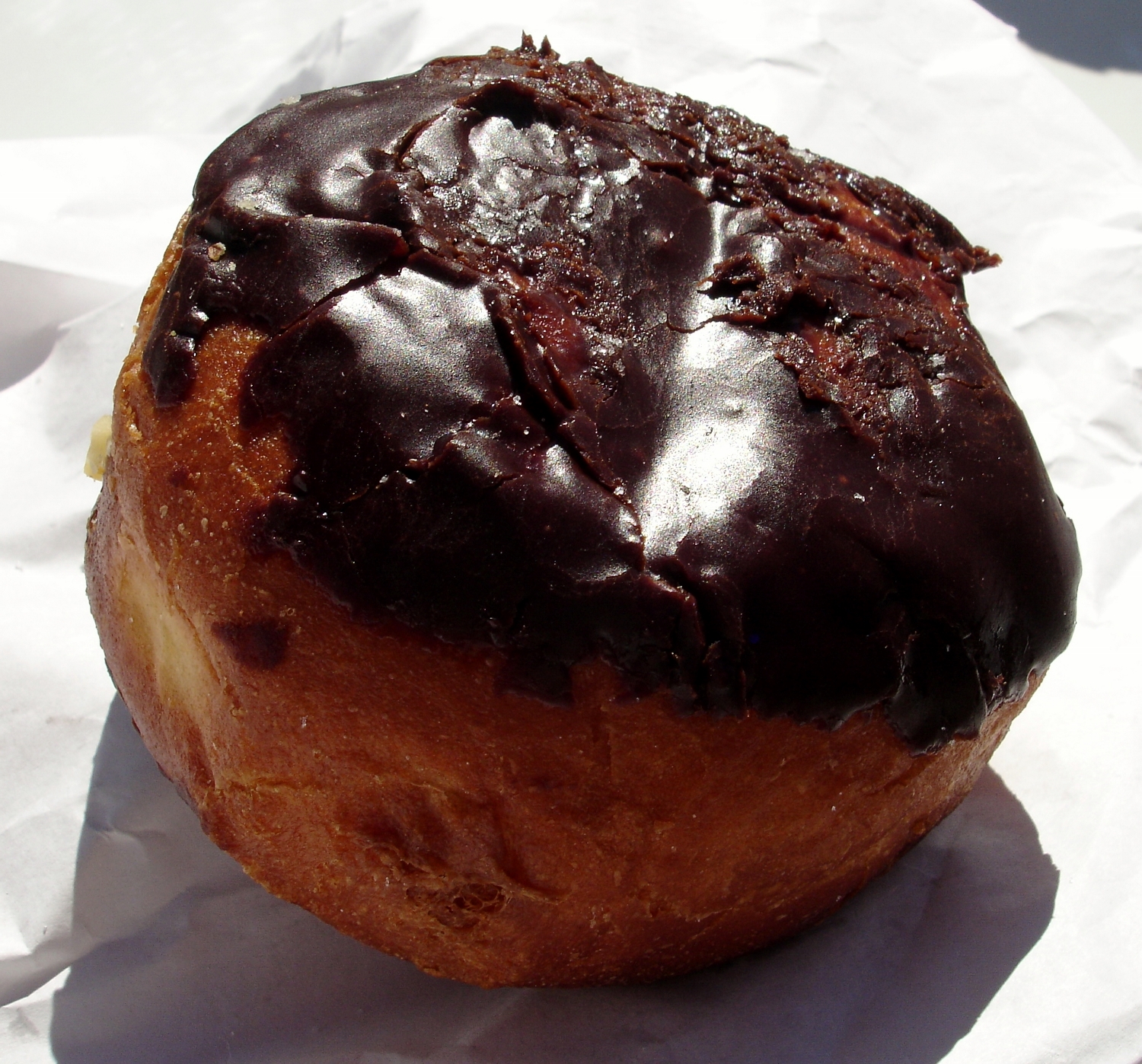 If we pass through Rutland on some future morning (the only time Dellveneri’s is open), we’ll definitely want to stop by and grab a few maple bacon doughnuts. And perhaps try that pizza, if they have it.