How Are Those Burgers at Billy Goat Tavern in Chicago?

A Truck Stop In the Middle of Nowhere

Emma Merisier is the Southern Cake Queen. She sells brownies, cakes, sweet potato pie, and (currently) 28 flavors of her famous cupcakes from a truck. How does a Paris Renea’ cupcake sound? That’s a chocolate cake filled with chocolate Nutella ganache, topped with hazelnut buttercream, and drizzled with caramel. Or a vanilla cupcake topped with homemade peach cobbler, vanilla buttercream, and streusel?! Learn more about the Southern Cake Queen as TWC News of Charlotte pays her a visit.

How Are Those Burgers at Billy Goat Tavern in Chicago? 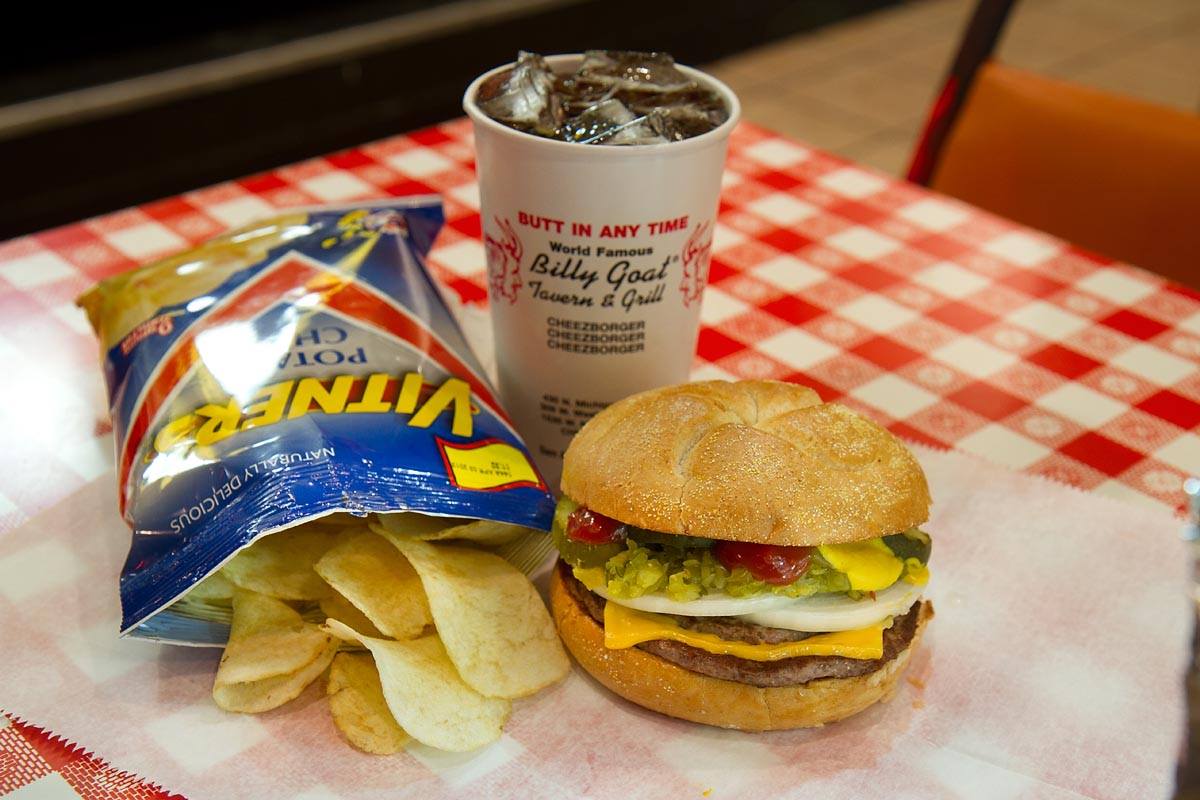 Are the burgers any good?

Nobody goes to the Billy Goat for the best burger in Chicago. They go for the history, they go for its crazy location, they go to drink… and while they are there, they eat burgers. But just how good are those burgers? We think they’re fine, and we don’t expect anything more. Mac Engle, sportswriter for the Fort Worth Star-Telegram, says, “As a restaurant, it’s a great place to drink.” Read his column about the Billy Goat here. 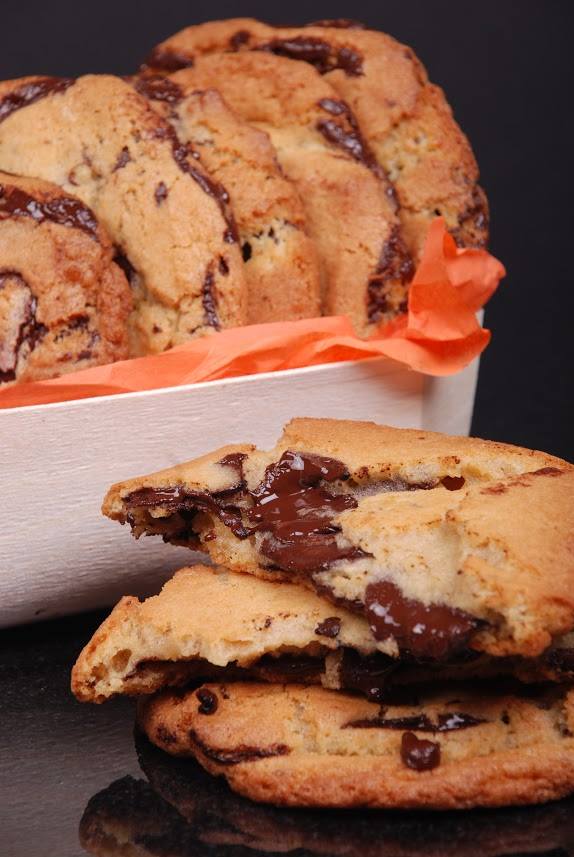 Jacques Torres’ recipe will win you over from the Toll House side.

Sydney Kramer claims to make one of the world’s great chocolate chip cookies. Yet he says Jacques Torres’ recipe is better! If you swear by the recipe on the back of the bag, we suggest you give this one a try. At the very least, your cookies will improve through use of a superior chocolate. We’re assembling the ingredients for a batch right now…

A Truck Stop In the Middle of Nowhere 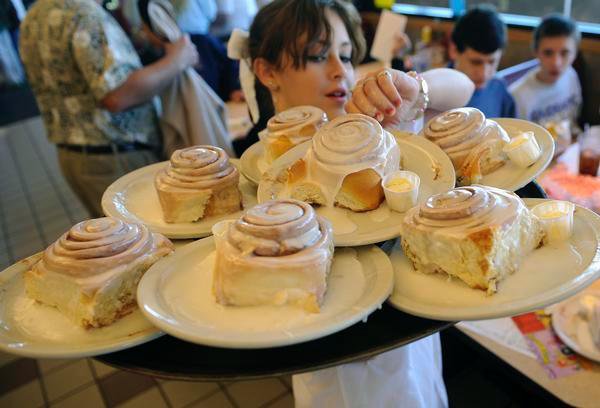 Joe Johnson built Johnson’s Corner, a truck stop in the middle of nowhere, in Colorado, before the arrival of Eisenhower’s interstates. His friends thought he was nuts. Today it’s an institution. Read the story of Joe Johnson’s folly turned moneymaker in The Coloradoan.