Fairmount Bagel of Montreal started trash-Twittering about their main competitor, St. Viateur. St. Viateur responded. Back and forth it went, until Fairmount announced that they are not the owners of the Twitter account known as Fairmountbagel. It’s the work of some round-bread wiseacre! Then, in true Canadian fashion, the 60-year Montreal bagel rivals kissed and made up. Read the story at CBC News.

The three-year-old Billy Goat Tavern branch in the northwest Chicago suburb of Mount Prospect, will close after business December 15th. It looks like a Smokey Bones will replace it sometime next year. 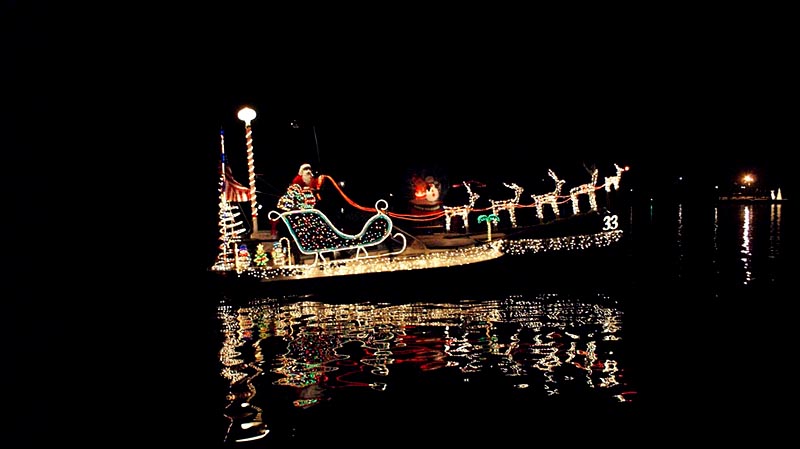 The annual boat parade is Saturday the 13th.

If we lived in the Jacksonville-St. Augustine area of Florida we know what we’d be doing this Saturday at 630 p.m.: attending the 12th annual boat parade at Whitey’s Fish Camp in Orange Park. We’d arrive early enough to get a mess o’ catfish (they serve the ever-more-rare wild cat) before the parade begins, then get in the holiday spirit as we admire the decked out decks. Check out some of the creations from previous parades. 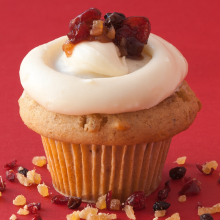