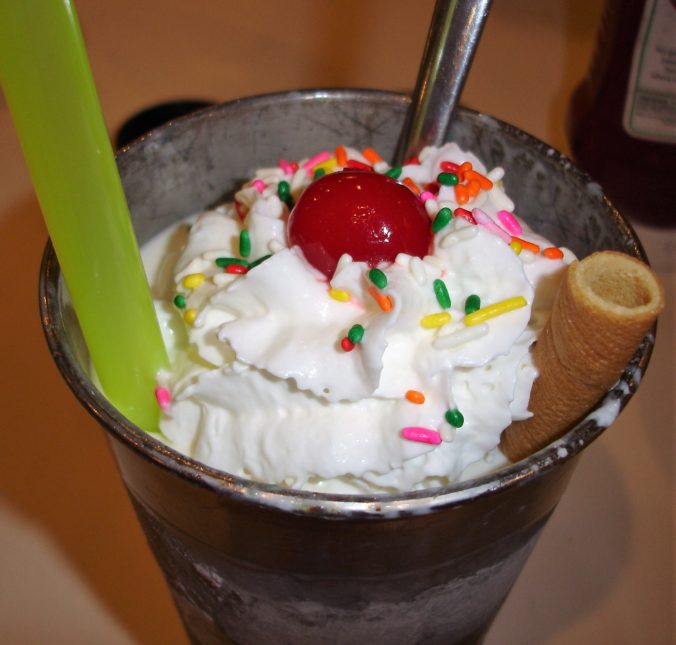 Bridgeman’s roots go back to 1883, when Henry Bridgeman sold fresh milk door-to-door in Duluth. His sons, Chester and Roy, went into the ice cream business 53 years later. Over the next 81 years, Bridgeman’s became a familiar name around Minnesota. There was a time when you could count on getting Bridgeman’s ice cream at your local drug store counter and, later in its history, stop in for malts at one of the many Bridgeman’s stand-alone ice cream shops. 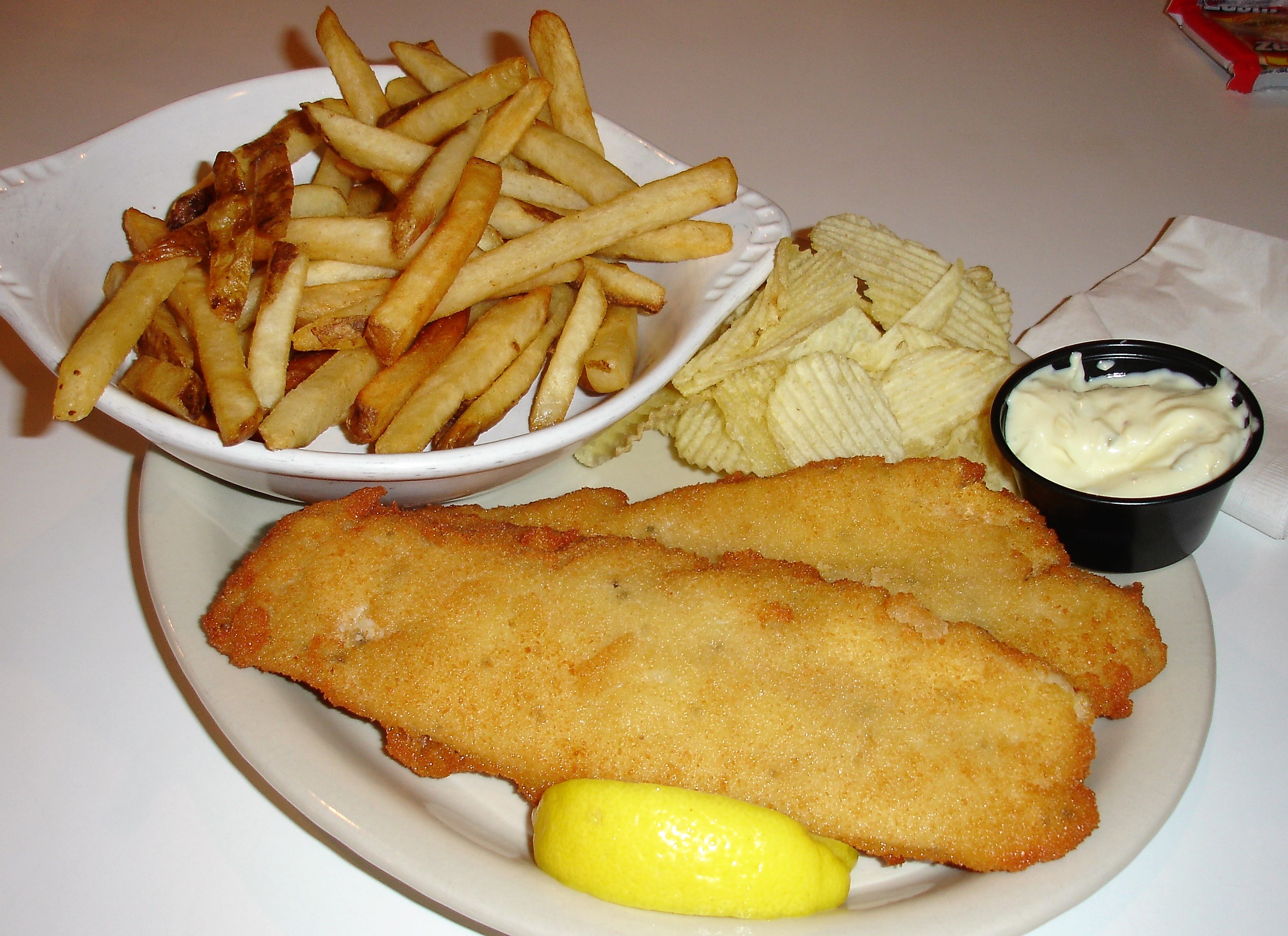 Bridgeman’s knows its way around walleye, which they fry up for an all-you-can-eat Friday fish fry.

Like many once small, successful local businesses, Bridgeman’s changed hands many times — it was once a part of Land O’Lakes — and eventually went through bankruptcy in the 1980s. Today, it’s again a family-owned ice cream business (although that family is not the Bridgemans). You can find Bridgeman’s ice cream in 87 locations around Minnesota and Wisconsin, mostly as the ice cream dipped at other restaurants or gas stations, or in groceries around the state. 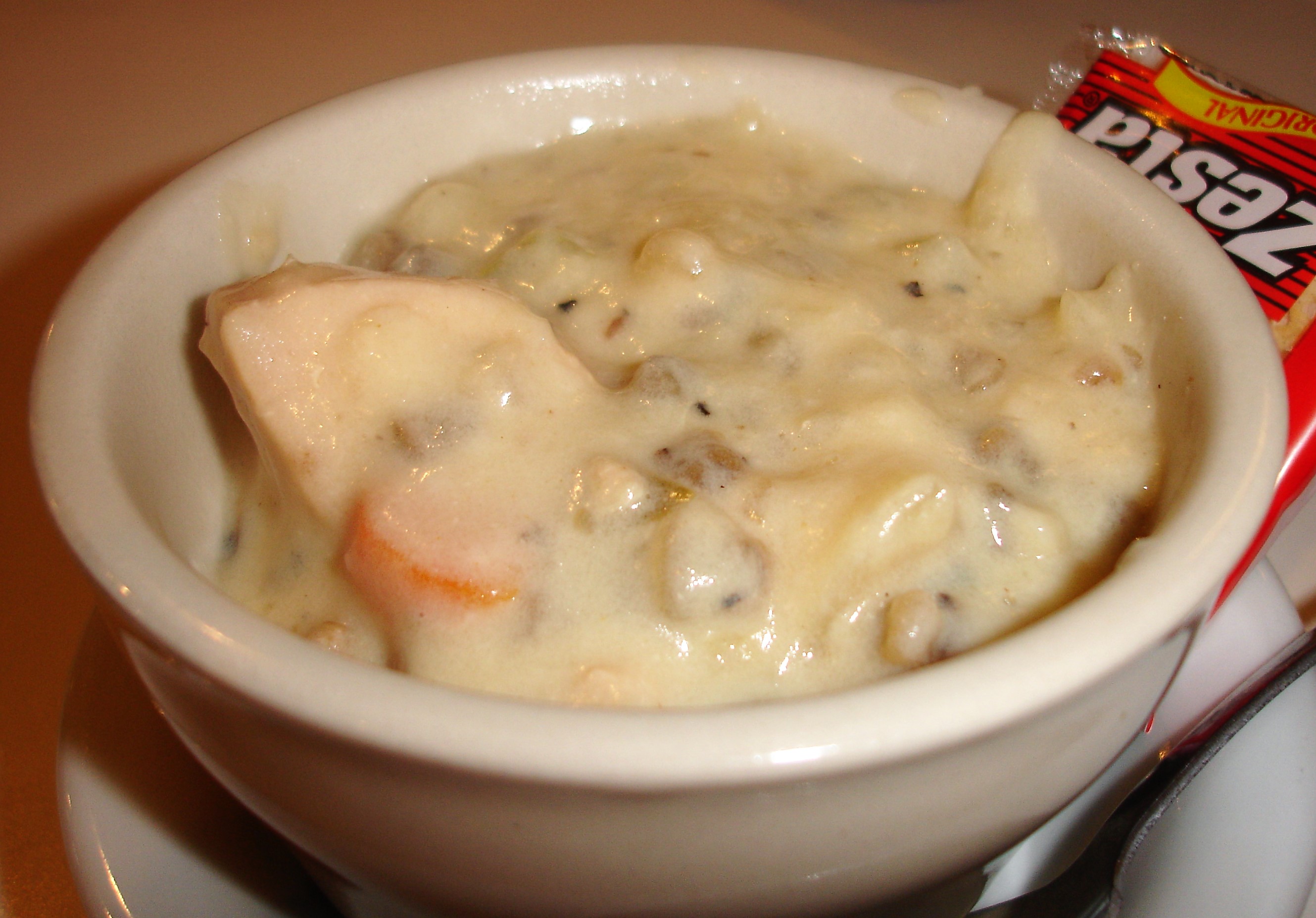 The chicken soup listed on the specials board turned out to be a hearty, stew-like concoction.

There is exactly one Bridgeman’s restaurant that, through thick and thin, remains standing today, and it can be found in Bridgeman’s spiritual home of Duluth. Given Bridgeman’s checkered recent history it might be surprising to walk into Bridgeman’s restaurant in Duluth and find a popular, old-time soda fountain/family restaurant. True, many of their customers are of the 60 and older set. We assume that results from the low prices, old-fashioned ambiance, and familiar menu. 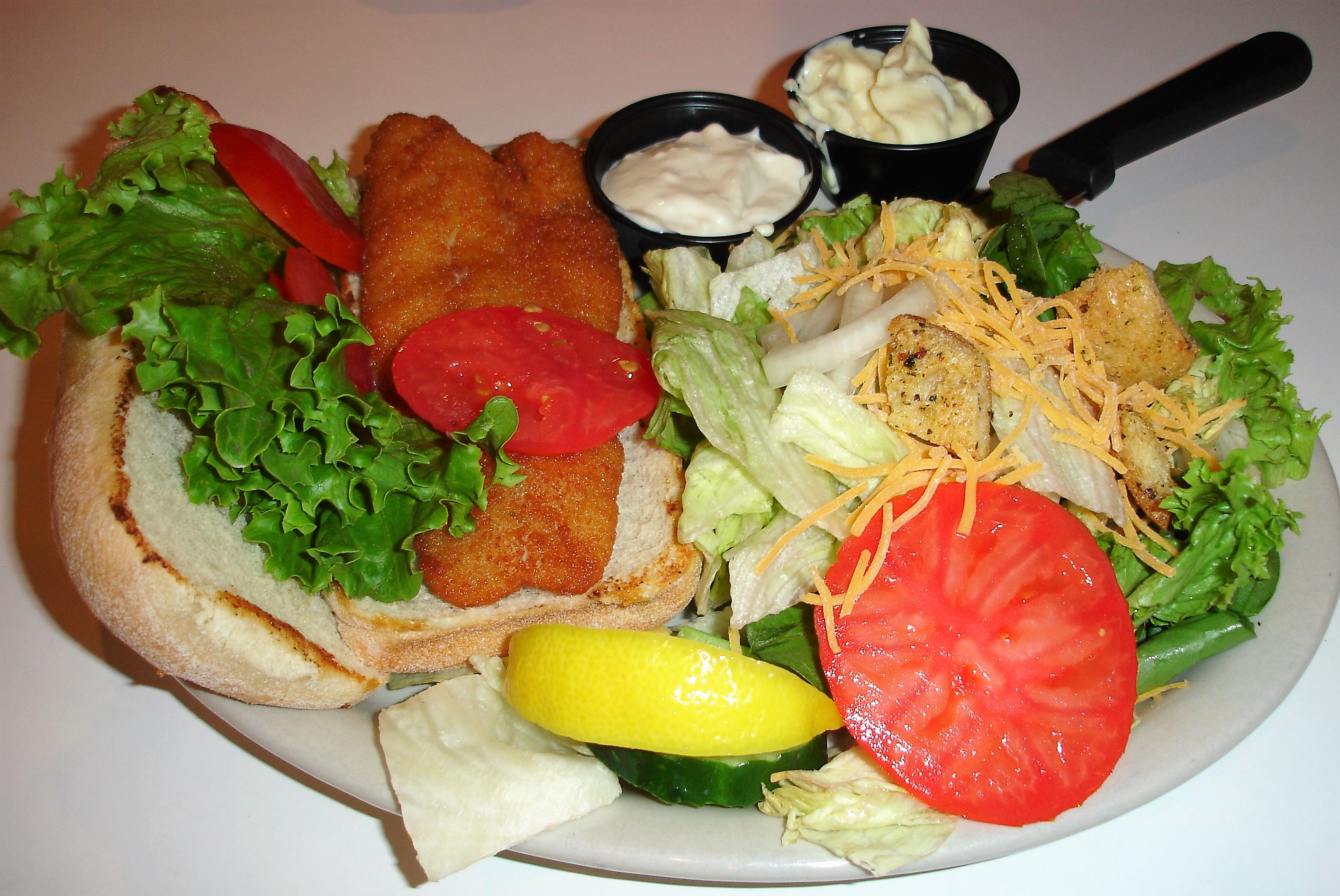 Walleye sandwich with a side salad – “light” eating

That menu grabs our interest for more than just the ice cream. There are things like Swedish Pancakes, with or without lingonberries, for breakfast. And daily specials that include homemade pasties, homemade cabbage rolls, Swedish meatballs, and hand-dipped walleye. This is by no means a bland, faceless chain restaurant. 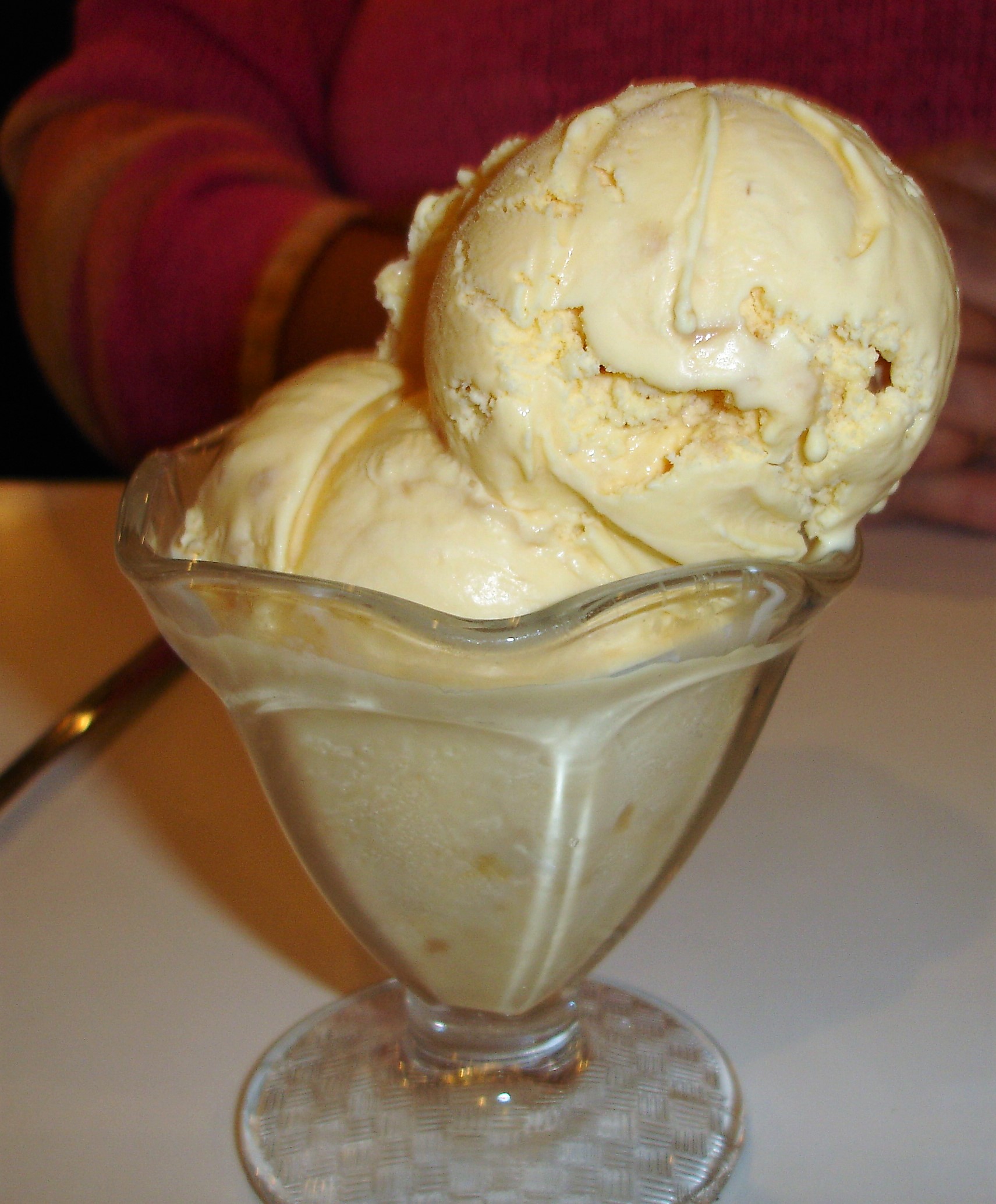 We stopped in for a Friday fish fry (Bridgeman’s is one of the few local restaurants that features walleye, instead of cod or pollock, for its fish fries). That walleye is offered on Wednesdays and Fridays as a sandwich, a dinner, or an all-you-can-eat dinner. For newcomers to Minnesota we should point out that freshwater walleye is the state fish, and one that is extremely easy to like, delicately textured, snowy white, and sweet, far more elegant than than the coarser textured cod, haddock, or generic “white” fish (Alaskan pollock and such) — we find it somewhat like sole. Bridgeman’s does a skillful job of breading and frying the delicate fillets, and they arrive hot, crisp, and grease-free. 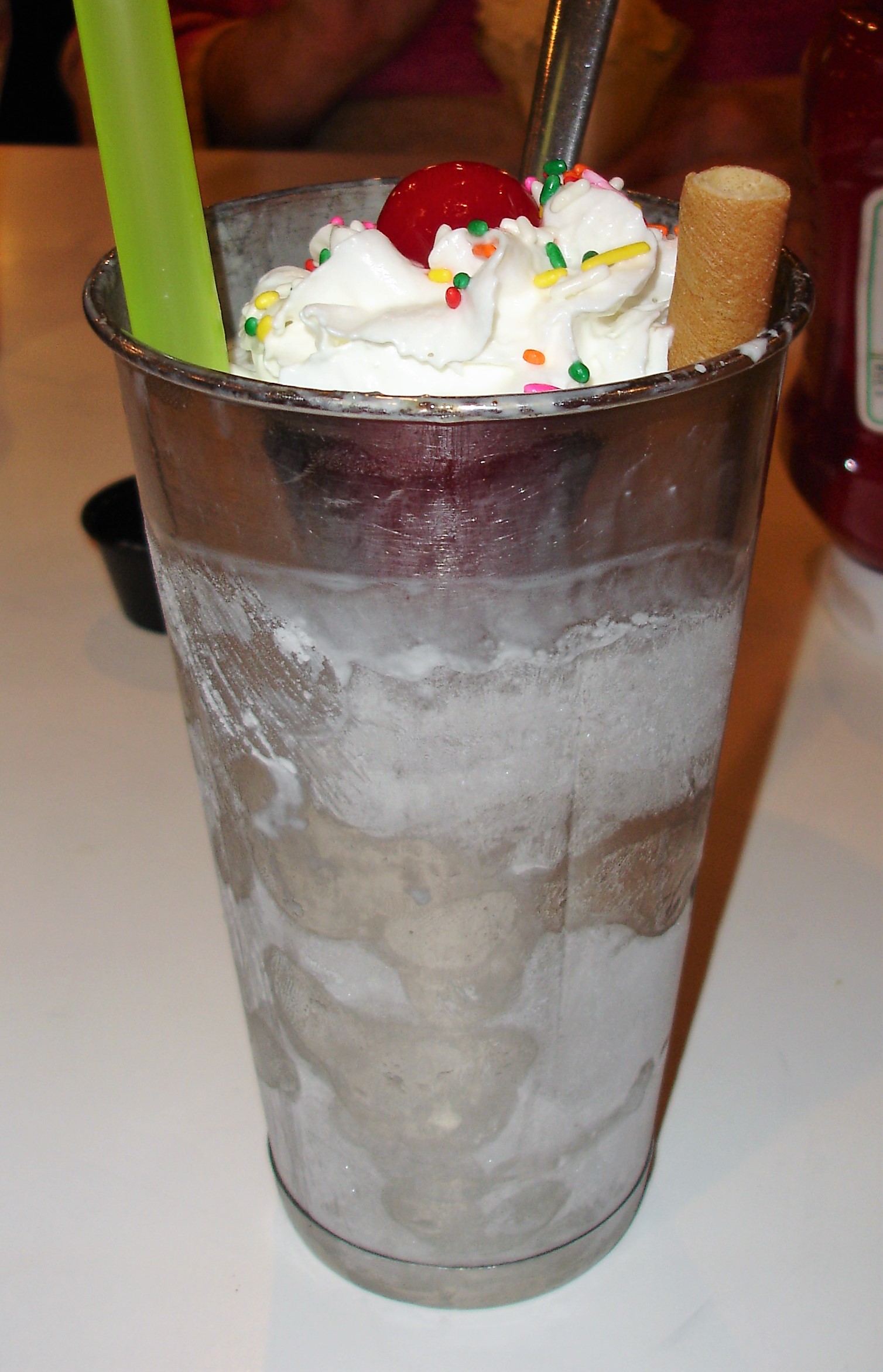 Give Bridgeman’s extra credit for presenting their malts in the frosty steel mixing cup.

You’ll want to save room for dessert, preferably a malt (we went with marshmallow), preferably consumed here rather than taken to go, because your malt arrives in the icy-cold, frost-encrusted steel container in which it was mixed, garnished with a straw-shaped cookie, whipped cream, colorful sprinkles, and a super-wide-gauge straw. If you have plans to finish this yourself we’d suggest skipping the meal altogether and heading directly to the ice cream menu. There are 22 malt flavors listed on the menu and we would not be averse to drinking our way through them some gluttonous month. 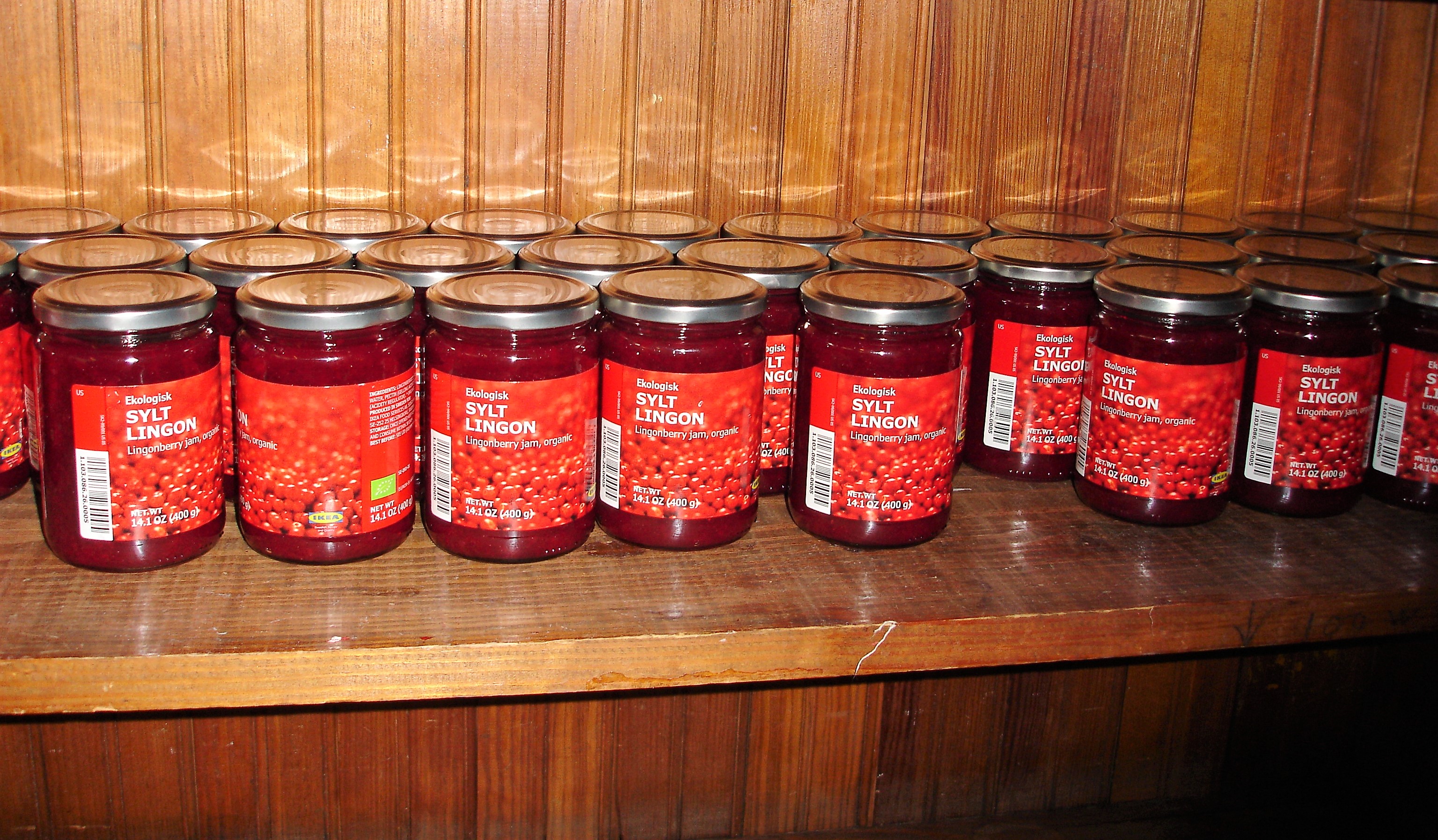 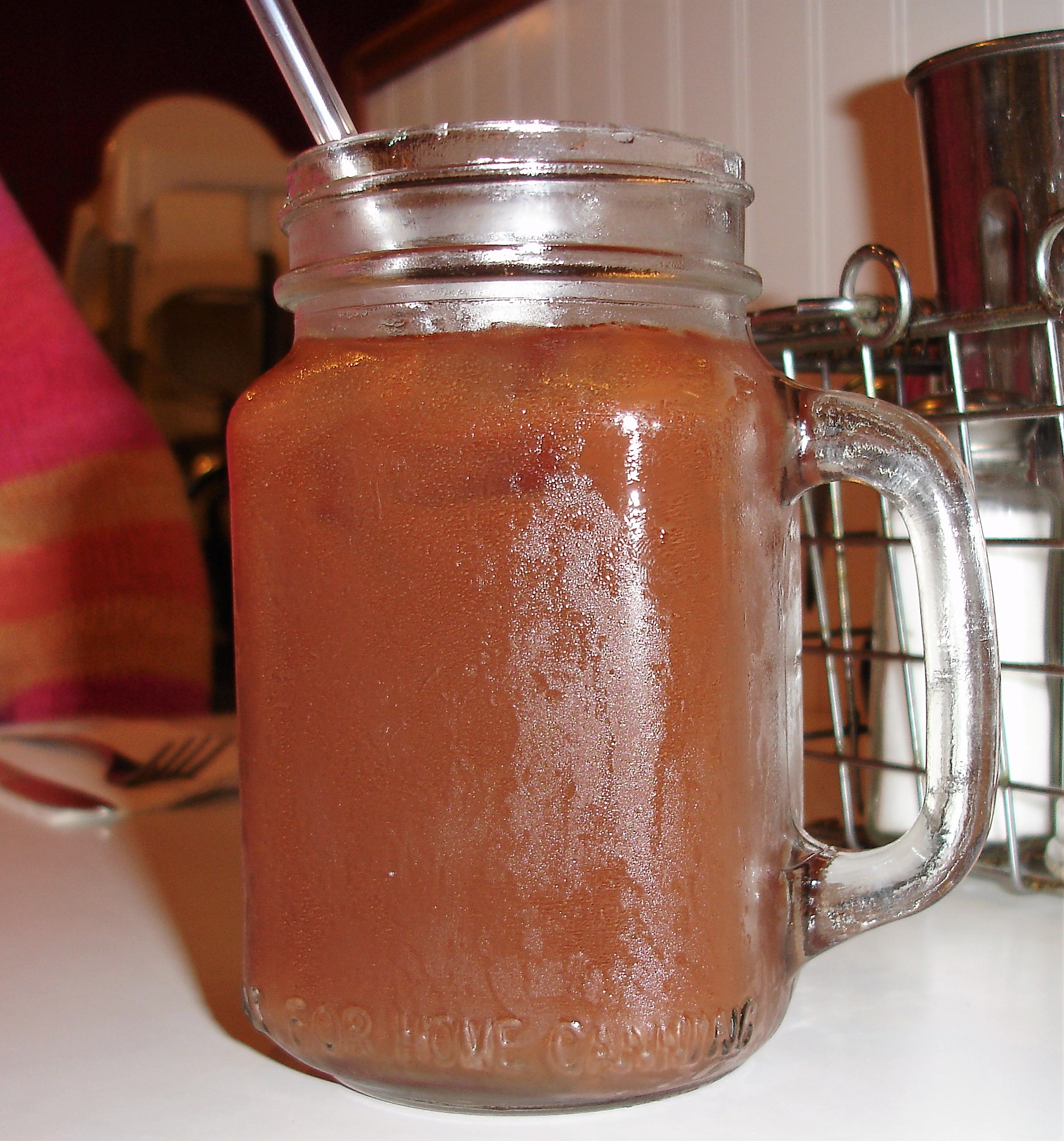 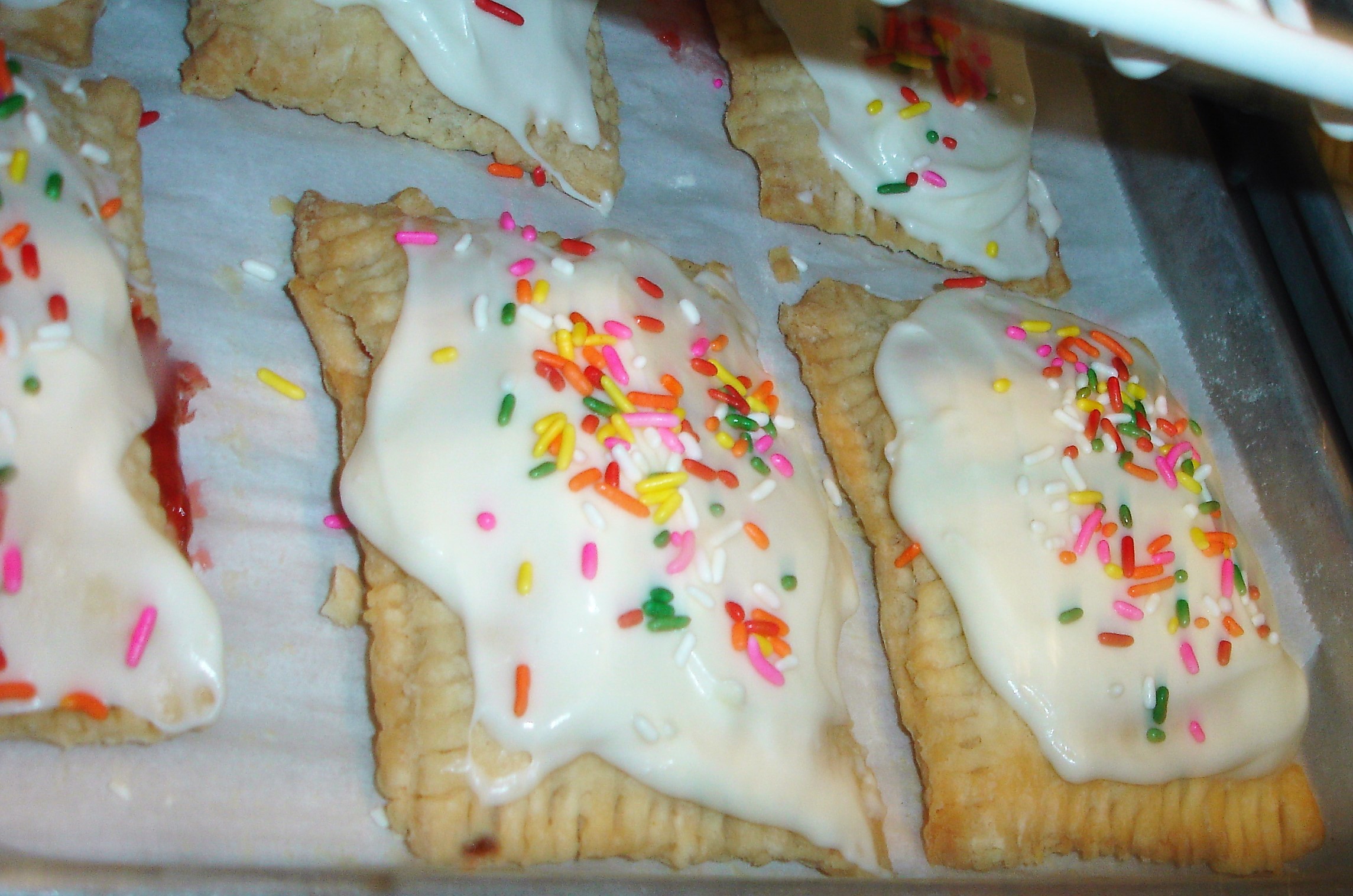 The bakery case featured homemade Pop-Tarts the evening we were there. 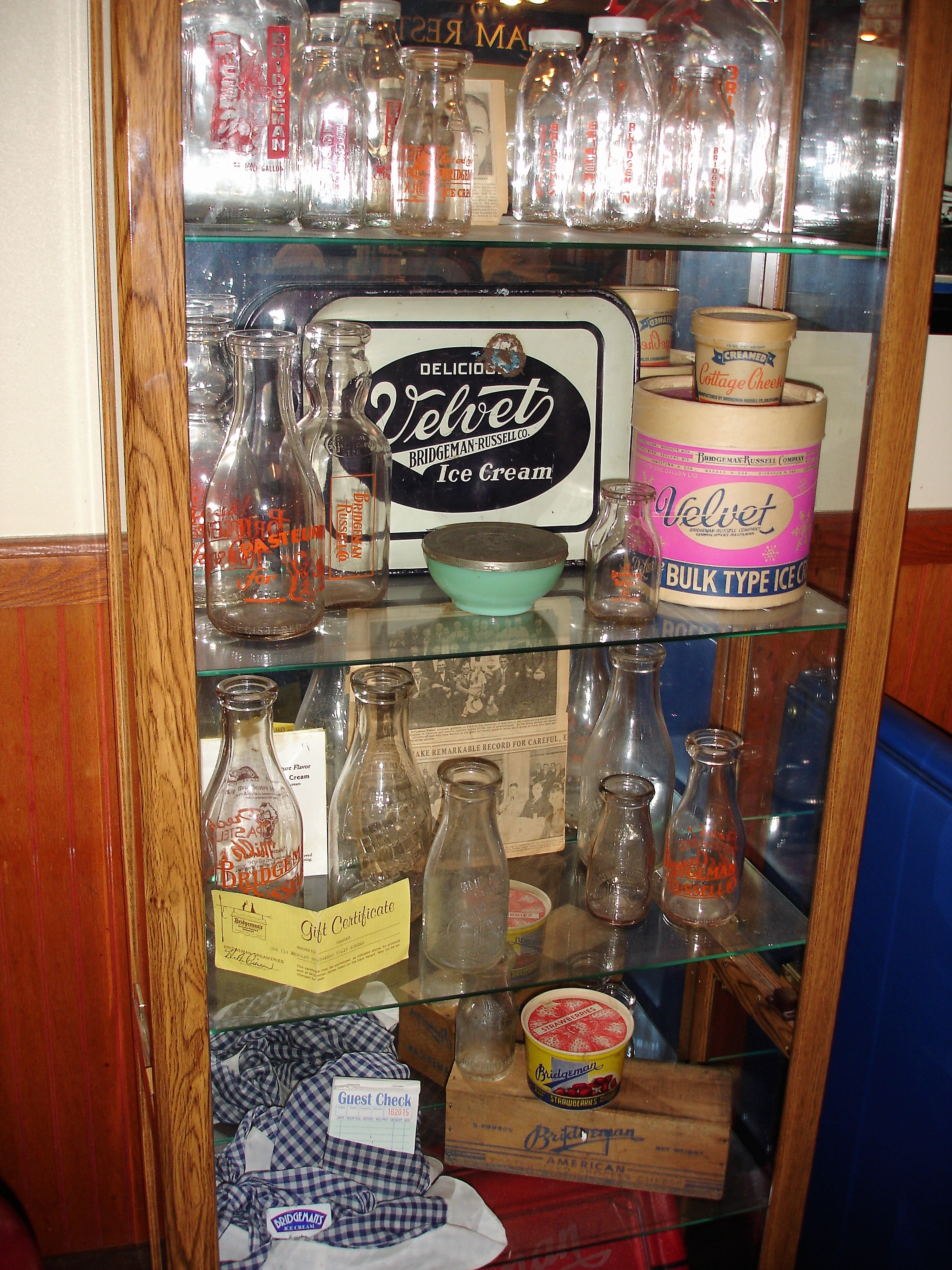 There’s a little museum of Bridgeman’s memorabilia to inspect while you wait to be seated.