Years ago, during a visit to Nashville, TN, we saw signs for the World’s Biggest Fish Fry, which was going on that same weekend, in Paris, TN. Paris is about two hours west of Nashville and we just couldn’t squeeze it in. Sure wish we could’ve, though, ‘cause it sounds like fun! The Fry began in 1938 as Mule Day, but as tractors replaced mules on local farms the Chamber of Commerce looked for something else to celebrate, and in 1953 catfish was the chosen symbol. 1961 was the year they started calling it the World’s Biggest. Is it? Who cares?! 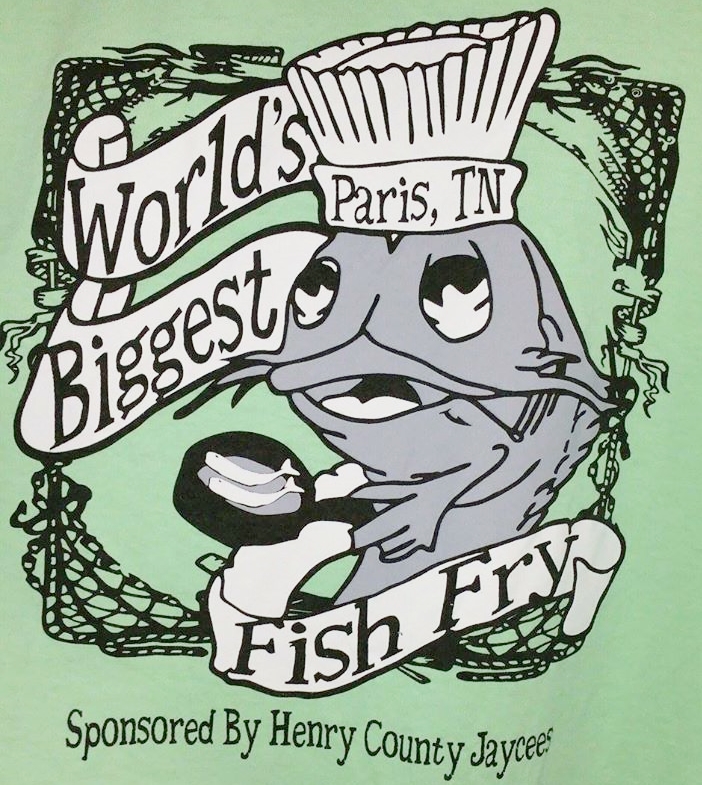 The festivities begin Saturday, April 18th, with a 5K dash, horse and mule farm pull, and demolition derby, and they’ll continue through Sunday, April 26th, when there will be a carnival from 1 p.m. till 6 p.m. at the Henry County Fairgrounds. Most importantly, the Fish Tent opens Wednesday night the 22nd at 5 p.m., and will continue to serve AYCE catfish through Saturday. The tariff is a very reasonable $12. They expect to have served over six tons of catfish by the time the Fry is over! 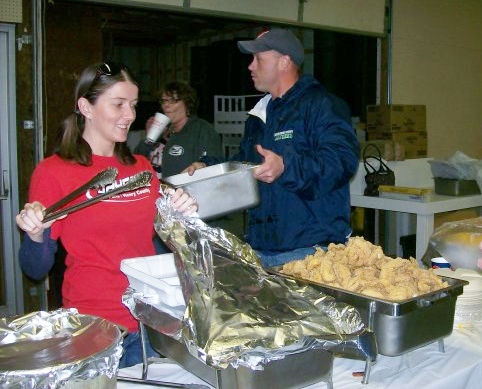 There’s a street dance scheduled for Monday night, followed by a country dance Tuesday night, which is also when the carnival opens. A Christian concert is scheduled for Wednesday. There’s an arts and crafts show from Thursday through Saturday, and rodeos Thursday through Saturday evenings. The Grand Parade takes place Friday morning while the Small Fry Parade will kick off Saturday morning. Saturday will also see Catfish Races and a Jr Fishing Rodeo. For all the details, see the festival website.