Feltman’s and Coney Island, Together Again

The story’s been told many times. In the early 1900s, a man by the name of Nathan Handwerker worked at a Coney Island restaurant called Feltman’s. Nathan left Feltman’s to open his own place in Coney Island, specializing in the new sausage invented by Mr. Feltman. He undercut his old employer, offering his “hot dogs” for half the price of Feltman’s. And the rest, as they say, is history, except that the story is always told from the point of view of Mr. Handwerker, to the point that most people with a passing knowledge of hot dog history believe the hot dog was actually invented by Nathan. 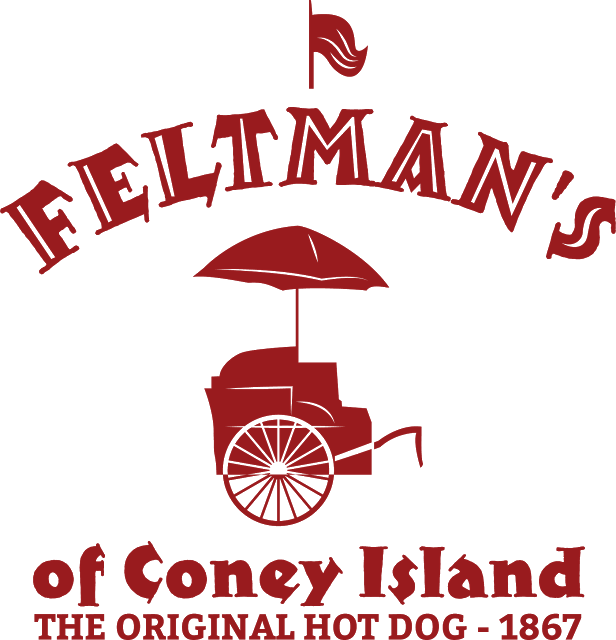 Michael Quinn plans to do his small part to correct that misconception, as he has started a hot dog business named Feltman’s of Coney Island. He is operating as a pop-up for now, with the eventual goal of landing permanently on Surf Avenue. He plans to undercut Nathan’s, down the street, by half! Read the story at Sheepshead Bites.