The remnants of Hurricane Irene passed through Vermont, along the Connecticut River valley, on August 28th, 2011. The storm dumped massive amounts of rain on the region, swelling creeks and streams to powerful torrents which washed away bridges and businesses that were unlucky enough to lie in their paths. One such business was the White Cottage Snack Bar, a Woodstock summer tradition since 1957. We’d seen pictures of the damage to the White Cottage and, five weeks after Irene, we had a first-hand look at the devastation. It was clear to us that the White Cottage’s days were over forever. What do we know? It was back in business for summer 2012! 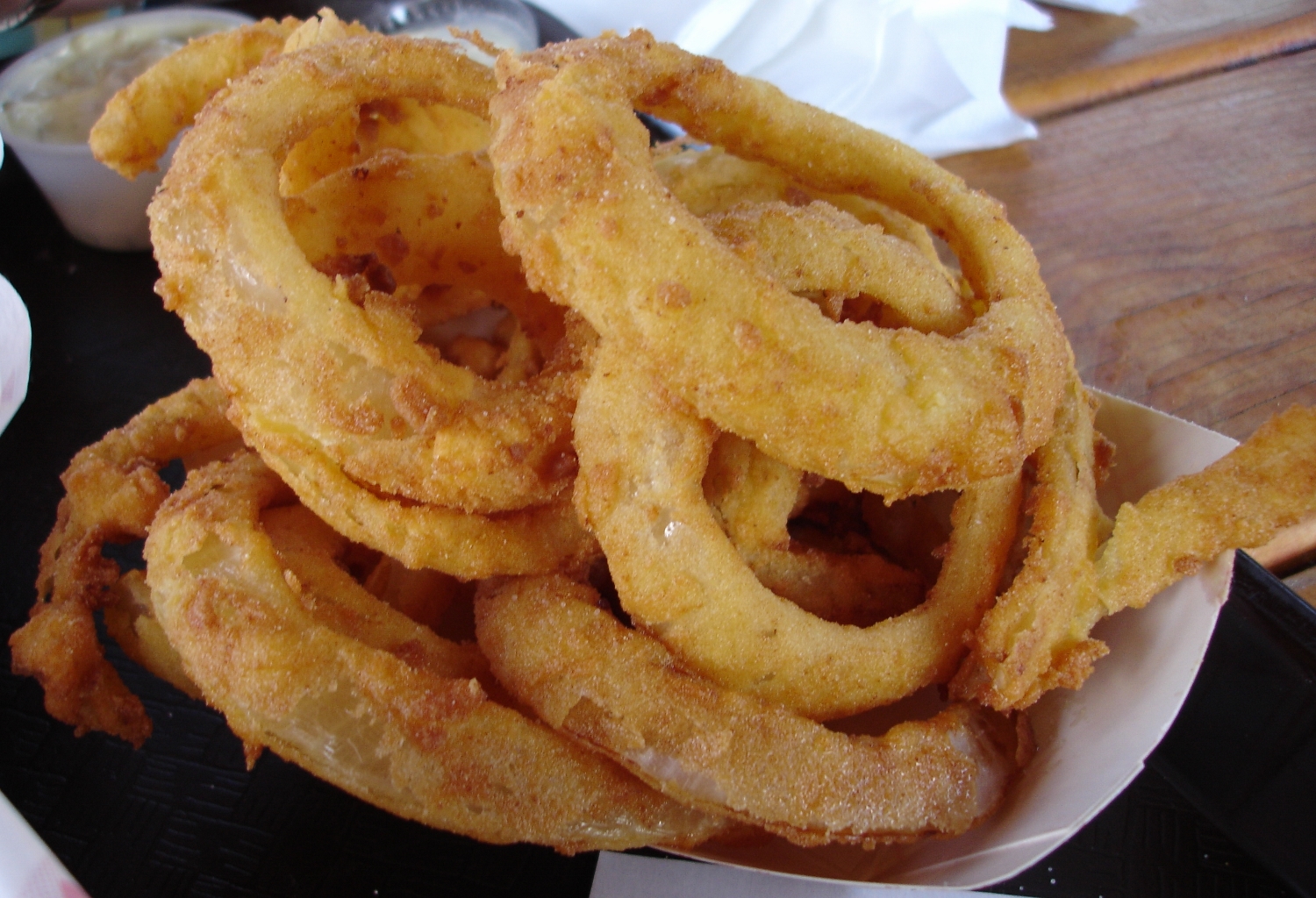 Service is still eat-in-the-rough style. Place your order at the front counter. When it’s ready, pick up your tray at the side counter and carry it to the table of your choice. We love the new covered glider tables out back, next to the Ottauquechee River (watching it laze by on a sunny afternoon it’s hard to imagine that this is the very same river that almost washed the White Cottage away). There is indoor seating, too, for those drizzly summer days. You might want to think about bringing your bathing suit; the river features a swimming hole! 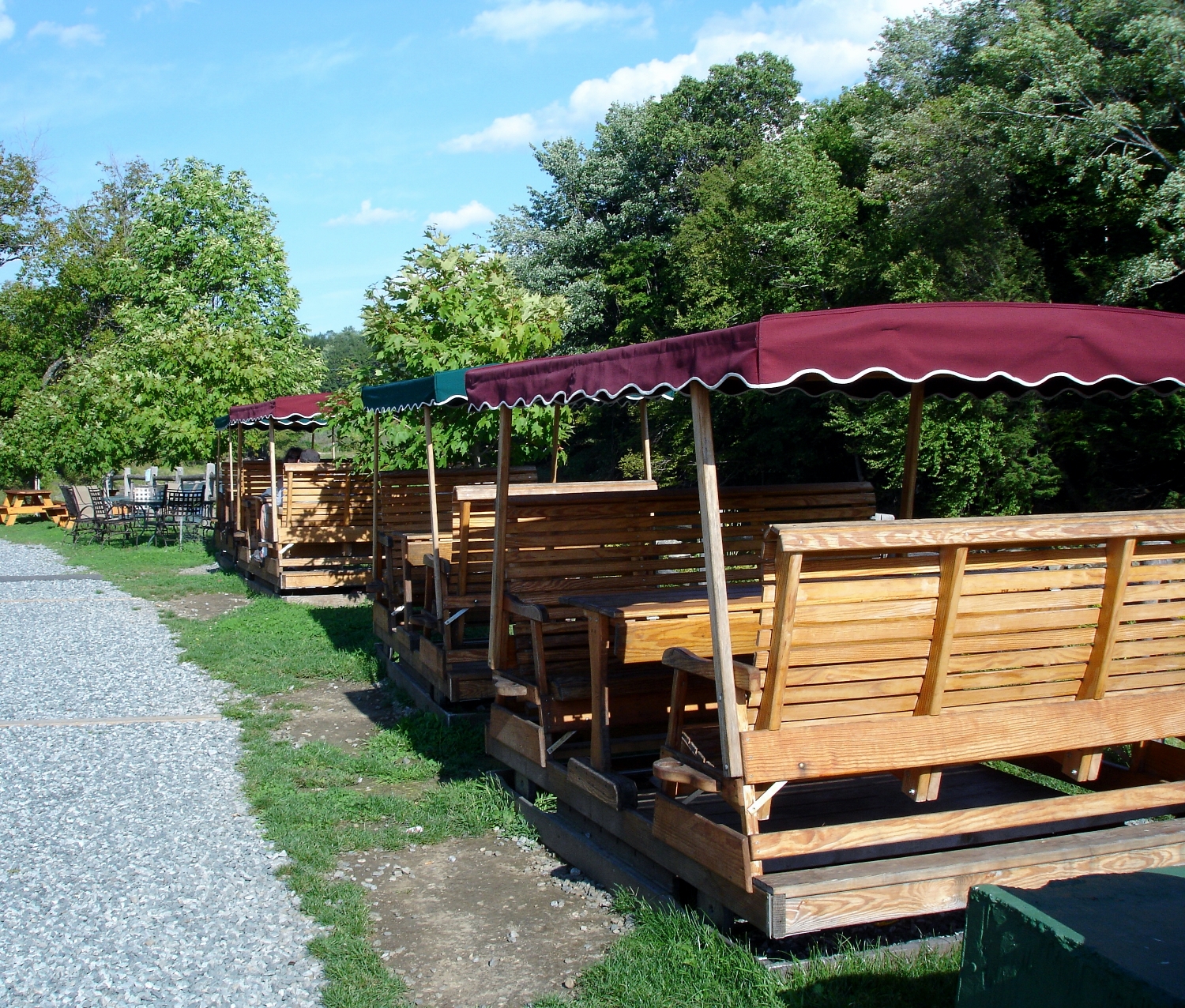 Check out these awesome glider tables!

The sign by the road touts ice cream, burgers, seafood, and fried clams (and ice cream again). That about covers it, but the quality at White Cottage is decidedly above that of the typical roadside burger and soft-serve stand. Clams, both strips and belly clams, scallops, and fish comprise the fried seafood menu. You can enjoy them as a sandwich, called a roll around here (as in clam roll or scallop roll) or as a platter with fries and slaw. The whole belly clams are terrific, and not quite as gushy as those found near Ipswich and Essex, Massachusetts. 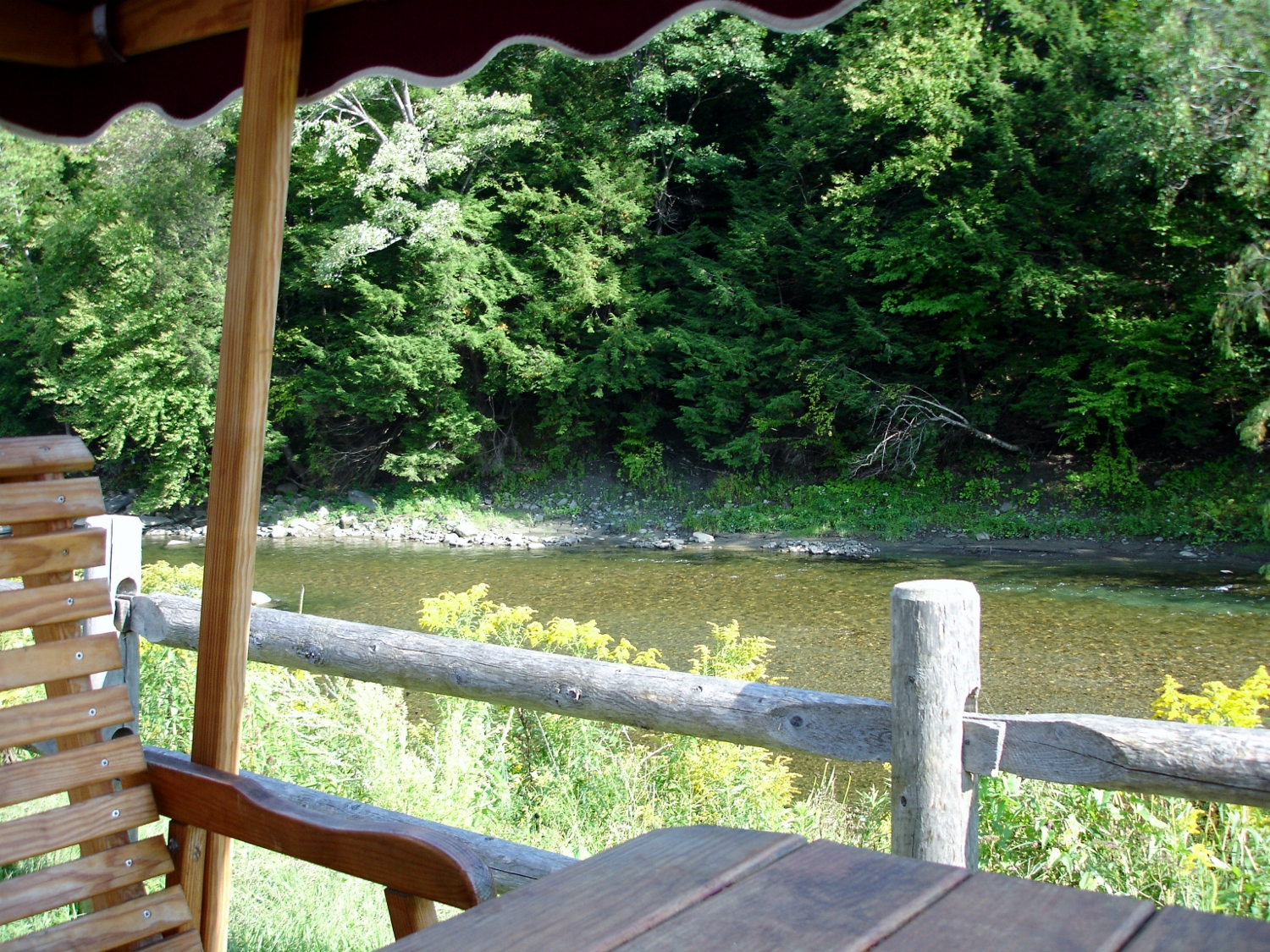 The view from our glider table. People do swim in this water!

They get fresh lobster delivered for summer weekends and we could hardly imagine a more perfect setting for an al fresco lobster dinner. Besides burgers you’ll find dogs, fried chicken, and sandwiches like BLTs, grilled cheese, and roast turkey. The cole slaw is good and the onion rings are even better. Hard ice cream is by Gifford’s, a good regional brand out of Maine.

The White Cottage looks better than ever.

White Cottage opens for the season in early May and packs it in on Columbus Day.