We had no idea that the owner of Sift, a bakery smack in the center of all the action in Mystic, made a well-publicized appearance on the Food Network earlier this year (we abandoned the channel many, many years ago). Not that it would have made any difference to us either way – we found ourselves in the area at breakfast time and Sift just looked promising. 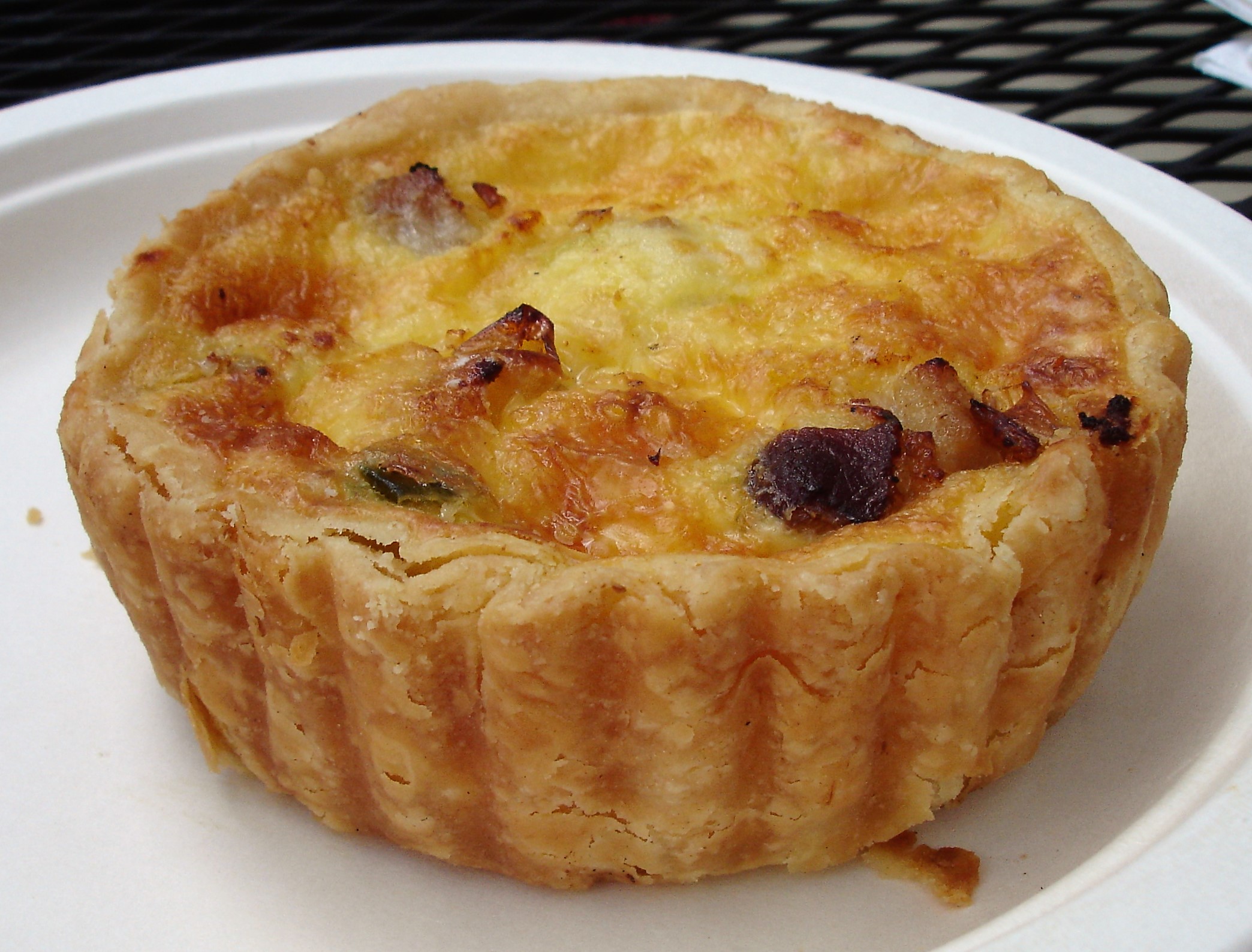 Single-serving quiches, which they’ll warm up for immediate gratification, are filled with things like lobster and leeks, or butternut squash and cranberries.

Sift is not your grandma’s neighborhood bakery. This is the 21st century, folks, a time when showmanship matters. On that count, Sift delivers. The pastries are very pretty, some with vials of fruit sauce jabbed into them, many colorfully adorned with fruits and flowers. They package their own granola and shortbread. Croissants are big here, and we mean that in more than one sense of the word. 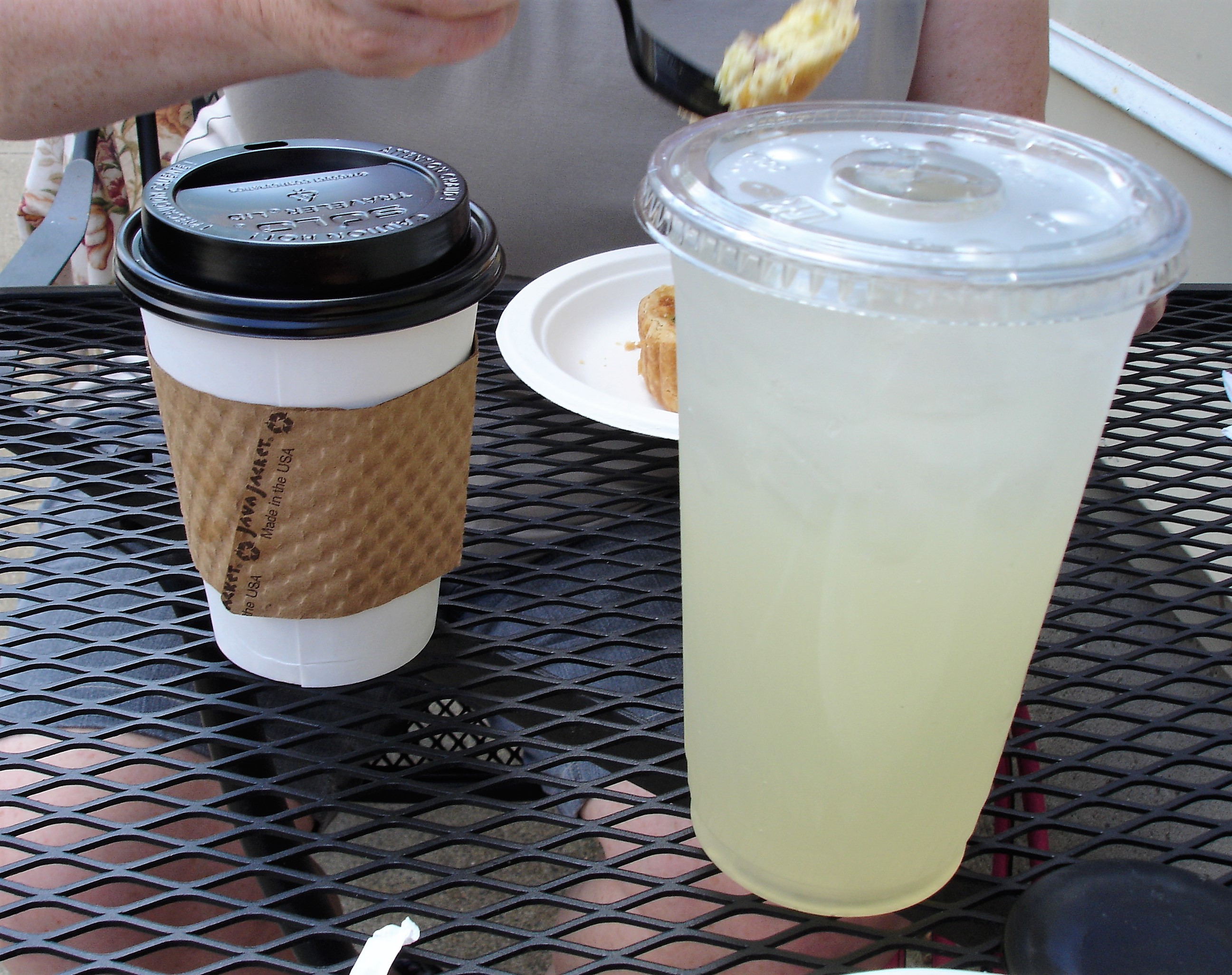 The almond croissant is certainly like no croissant we ever tore into in Paris. This croissant is a massive and weighty affair, with none of the texture we normally associate with that French classic. That’s no matter, really, because looked at as an indulgent almond pastry, it deliver major satisfaction. That’s in no small part due to the thick layer of almond flavored whipped cream (they call it “light candied almond mousse”) spread between the horizontally split halves. An almond croissant at breakfast should keep you sated until dinner.

Sift can be found just a block south of Main Street, a block west of the river.

There are single-serving quiches larded with things like bacon, chevre, or lobster, ready to be warmed and enjoyed on the spot, sticky buns, muffins, and scones, colorful macarons and good-looking cookies and bars. If you’re in the market for classic French brioche or a baguette, or Italian focaccia or ciabatta, Sift has you covered.

There is some limited seating inside Sift but, what with all the customers and commotion, pretty much everyone chooses to dine al fresco, when weather cooperates, either at tables set up out front and alongside Sift, or on the stroll while inspecting the nearby harbor and drawbridge.