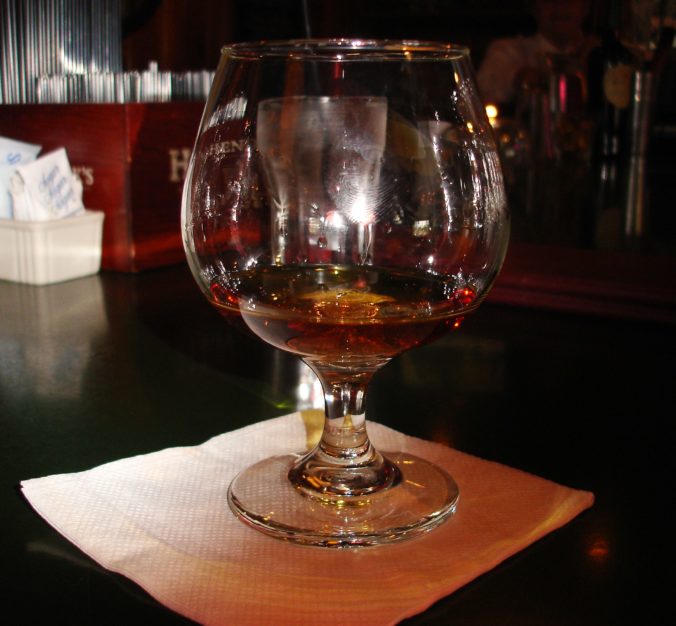 One of the rarest of bourbons: Pappy Van Winkle 15

Our First, and Last, Taste of Pappy Van Winkle

We both enjoy bourbon more than the average casual drinker, but we are not geeks about the corn whiskey. We currently have, sitting in our liquor cabinet, bottles of Jim Beam, an artisan bourbon called Angel’s Envy, and a blue corn bourbon which we picked up at the distillery in New Mexico. We usually have a bottle of Maker’s Mark around the house as well. We even have some wretched tasting “white dog,” made in New York, which is clear, unaged corn whiskey. Sounds like we’re really drinkers, doesn’t it, but those bottles will last years.

One thing we don’t have, and had never tasted, is the legendary and elusive Pappy Van Winkle. In fact, we’d never even seen it. We’d heard the stories for long enough to know it as a “big thing” but, at $50, 60, 70 or more per pour, not per bottle, in bars, there was no way we were ever going to have a taste.

Then we found ourselves staying on the Kentucky side of the Ohio River, across from Cincinnati. We were there primarily to spend time in the city across the river – we were close enough that we actually walked across a bridge over the Ohio to the Great American Ball Park one night. But it was also interesting that, although we were within walking distance of Cincinnati, we were still clearly in Kentucky. While there were Cincy chili joints in the area, the region’s restaurants clearly exhibited more Bluegrass State character than we’d expected. 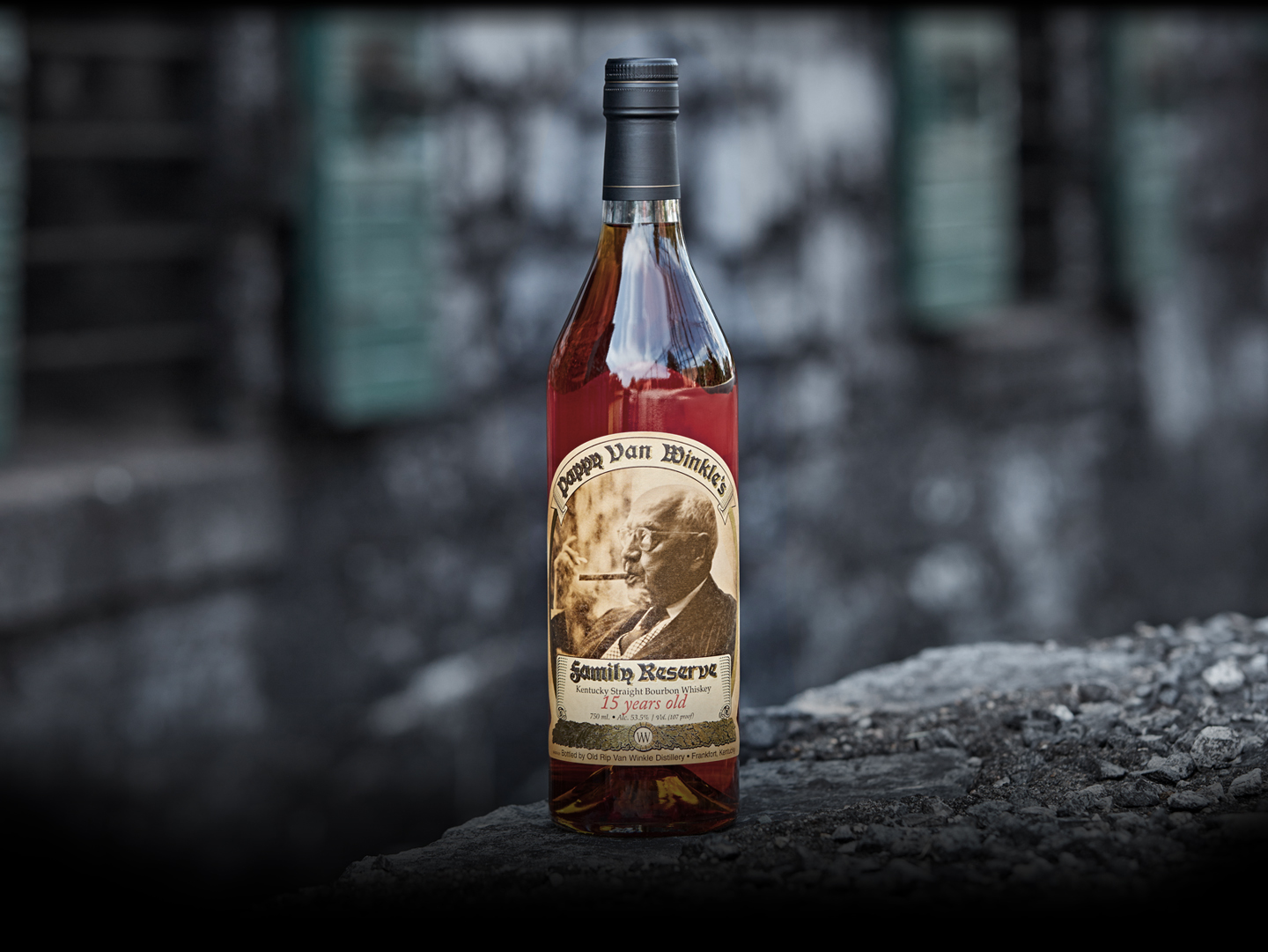 We’d planned to go to a Kentucky restaurant in Fort Mitchell, the Greyhound Tavern, for their Monday and Tuesday fried chicken dinners. In checking out the online menu, we saw that they’d also posted a bourbon menu, with prices. And there were the Pappys, all of them, from the 10 to the 23-year-old versions, at we-can-do-this-once prices.

Which one to try? The 10 and 12-year-old whiskeys, while often referred to as Pappy Van Winkle, are really labelled Old Rip Van Winkle. Old Rip Van Winkle is the name of the distillery (the brand is actually distilled at the Buffalo Trace Distillery). While they are both supposed to be fine whiskeys, if we were going to have one chance to sample a Pappy, we were going to really sample a Pappy.

Everything we’d read indicated that the differences between the 15, 20, and 23 year bourbons were all a matter of taste, and people seemed to generally prefer the 15. As it was also the least expensive of the three, at only $25 a pour, that would be our pick. When we arrived at the restaurant and took our seats at the bar, the first thing we noticed was the bourbon menu. As we could have guessed, the online prices were out of date. The 15-year Pappy was now $30. Still a relative bargain (in the NYC area, pours of the 15 generally start at about $40 and, depending on the restaurant, could go as high as $80). 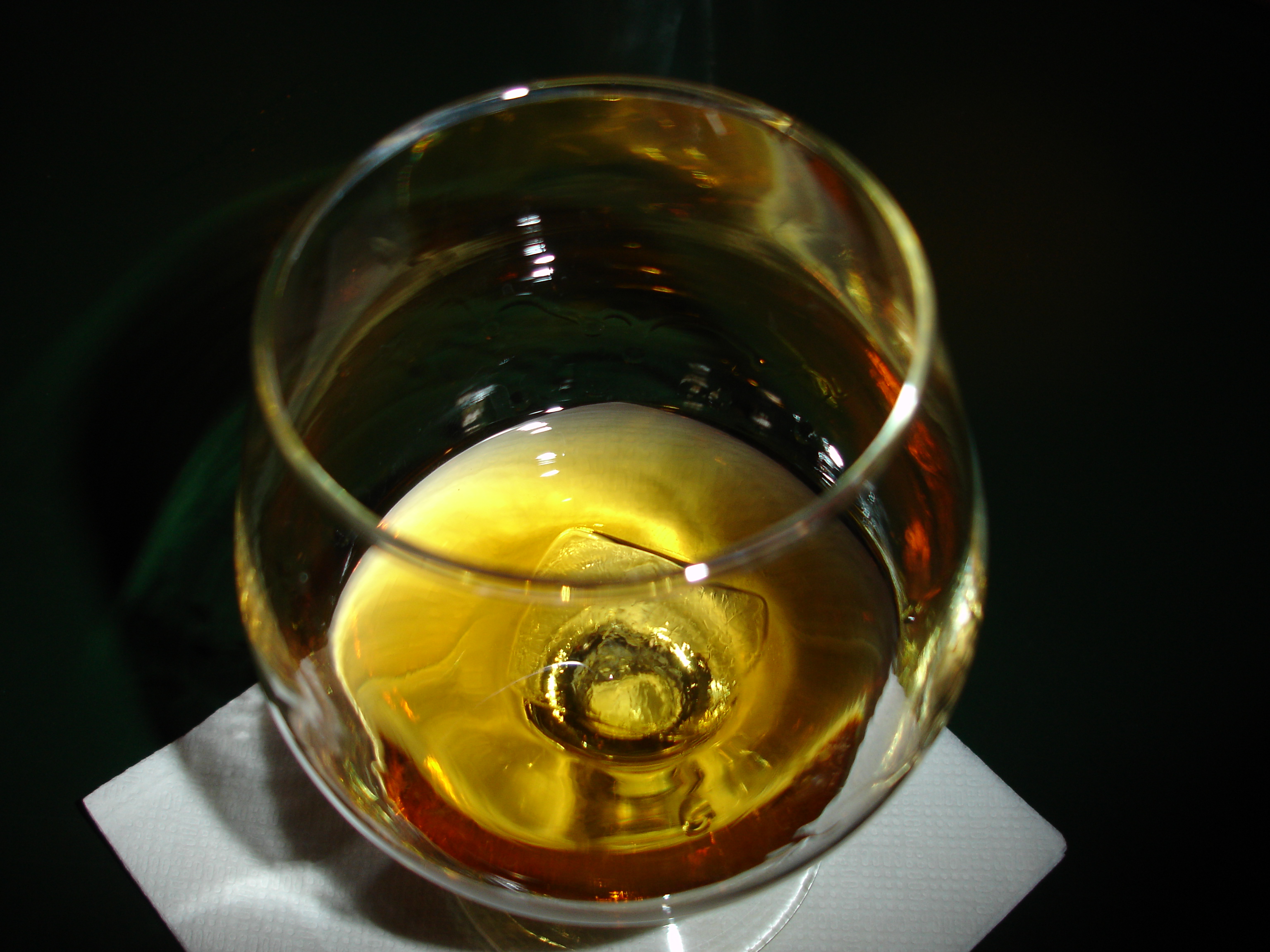 We got our Pappy, and dropped a small ice cube into the tawny liquid. This may seem like blasphemy to some, but at 107 proof we thought it was the right thing to do if we wanted to really taste what the whiskey had to offer rather than alcohol heat. Some waitresses gathered at the corner of the bar watching us in awe and whispering to each other. One of them asked what it tasted like. She wanted to know – was it super-smooth?

The first thing we noticed about the nose and the first taste was how tame the alcohol burn was, even at 107. As Colonel Potter once said about a treasured whiskey he shared with Gwen Verdon, “Not enough O’s in smooooooth to describe this.” The flavor? Imagine a top-quality English toffee with most of the sugar-sweetness removed, and add in just a touch of tobacco.

Was it worth the $30? To us, for one time only, sure. If you have the kind of dough such that a $30 drink means nothing, then why not? But we always think of those blind wine tastings where, even among wine experts, whites and reds can be confused if served at the same temperature. In other words, when it comes to alcoholic beverages, most of what you taste is in your head. Then again, the same could be said about most of life’s experiences. If it makes you happy, although it might only be a delusion, so what?

We enjoyed our brush with Pappy. Know what we enjoyed even more? The fried chicken, gravy, and long-cooked green beans that followed.