Carla Hall is working towards opening her first Carla Hall’s Southern Kitchen in New York, and to help her with the project she’s enlisted culinary students from Drexel in Philadelphia. They’ll be testing out menu items by taking over a food truck in front of Drexel and handing out free hot chicken, macaroni and cheese, braised greens and fresh lemonade. The date is November 5th, the time is 5:30 p.m., just before a 6 p.m. Drexel basketball event. If you’re in the area head over and grab a sample!

Schnitzel In and Around Buffalo 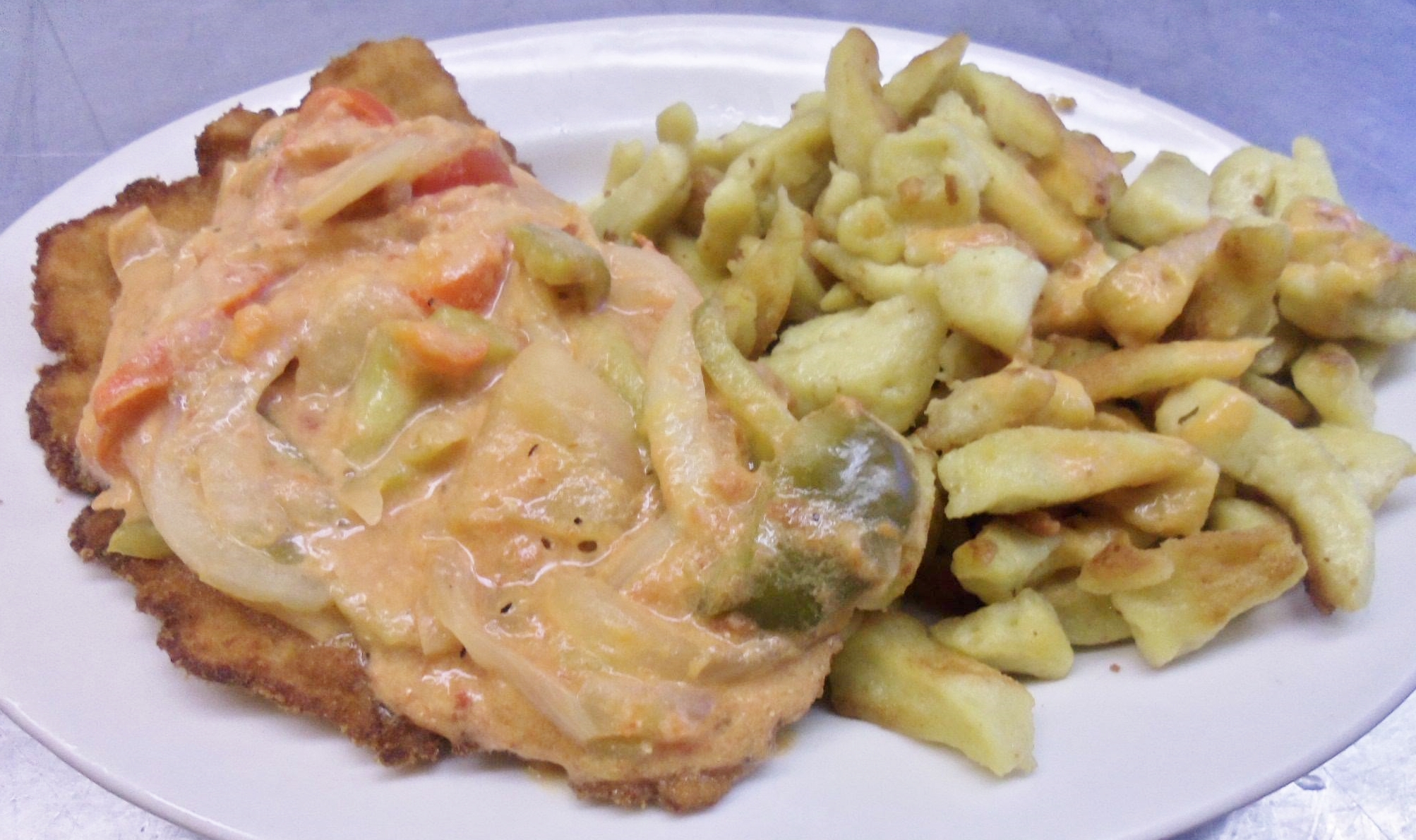 Ziguenerschnitzel from Scharf’s in West Seneca

Here’s a handy list of restaurants in the Buffalo, NY area where you can satisfy your schnitzel itch. Three of the restaurants on that list: Black Forest Adler of Amherst and its Jaegerschnitzel with mushroom sauce, Scharf’s of West Seneca and the Ziguenerschnitzel (pictured above) with peppers and onions, and the Polish Villa II with their Polish version topped with caramelized onions, mushrooms, sauerkraut, melted Swiss cheese, and gravy.

Sam’s Grill of San Francisco Is Back! 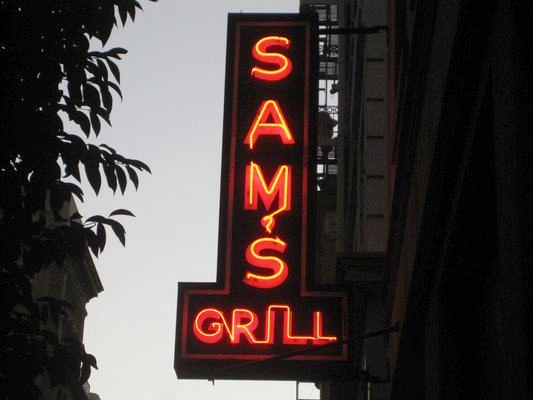 Sam’s Grill has been known for ultra-fresh local seafood since 1867.

Sam’s Grill‘s origins stretches back to 1867 when a man named Michael Molan Moraghan sold local oysters from an outdoor stall in San Francisco. Sam Zenovitch purchased what had become Burlingame Oyster in 1922. It was in 1931 that Sam finally attached his name to the restaurant. Although Sam died in 1936, his name, and the restaurant, has lived on through a series of owners. Most recently, the restaurant was purchased and refurbished by a group of loyal fans. It had been closed for three months. Now it’s back open, gleaming and fresh, with a similar but abbreviated menu, and many of the old-time waiters. Michael Bauer of Inside Scoop SF has visited the new Sam’s and written about what he’s found. The results, so far, are mixed. Read his story here. 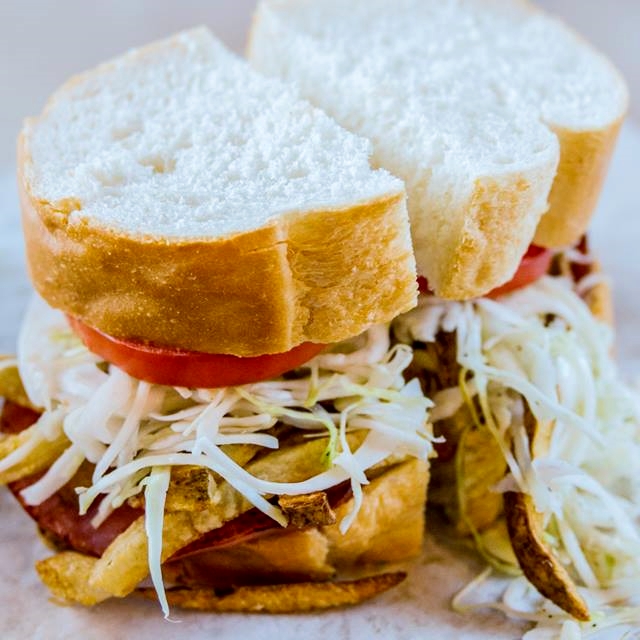 Primanti’s will arrive in State College, PA as early as December, according to this report. They’ll be moving into the space formerly occupied by Gingerbread Man.