Oysters and Beer in Brooklyn

There are now three franchises of New York City’s venerable Grand Central Oyster Bar: in Newark Airport, in Tokyo, and, since December of last year, in Brooklyn. Currently, the Brooklyn location is running a special fall beer and oyster pairing menu. Four oysters with four five-ounce beers sounds like a great idea and, at $14.95, a great deal too. Read about Kate Kolenda’s experience with the pairings at The Daily Meal. 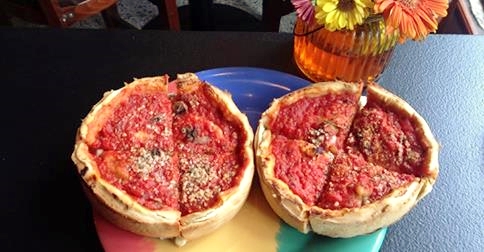 All this month, Bacino’s of Chicago has been a part of Dancing with Chicago Celebrities’ One in a Million campaign. Their Bacino’s for Boobs effort will donate a dollar towards breast cancer research for each purchase of a pair of Bambino-sized pizzas.

Chef Eddie at ME Casa 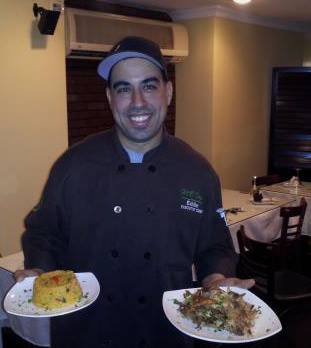 Chef Eddie Cotto Jr. of ME Casa in Jersey City

Learn more about Chef Eddie Cotto Jr. and his Jersey City Cuban eatery ME Casa (see the LAF review) in this story posted on the blog CraveJC.

It’s Almost That Time of Year… 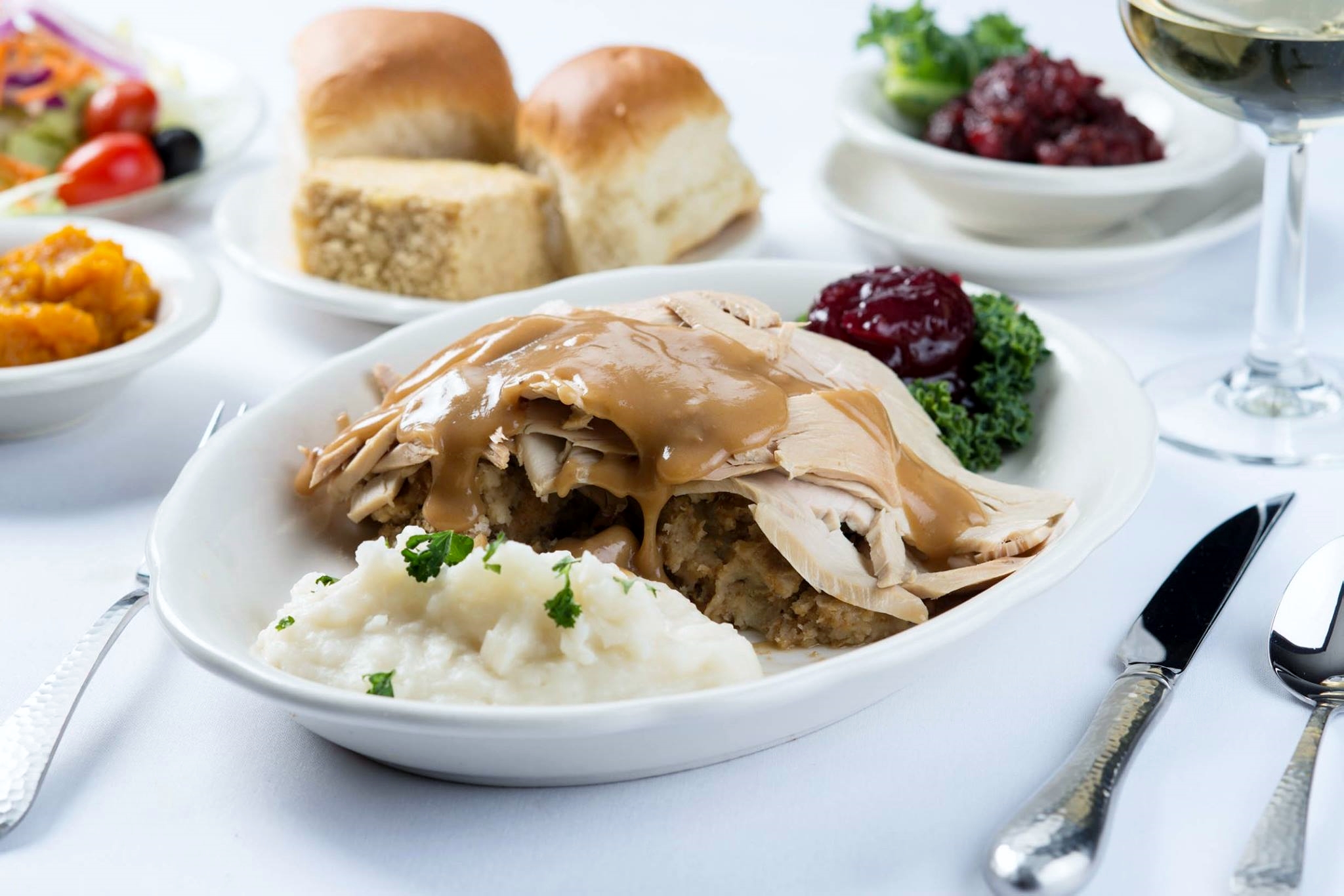 Hart’s has been serving turkey dinner in New Hampshire since 1954. 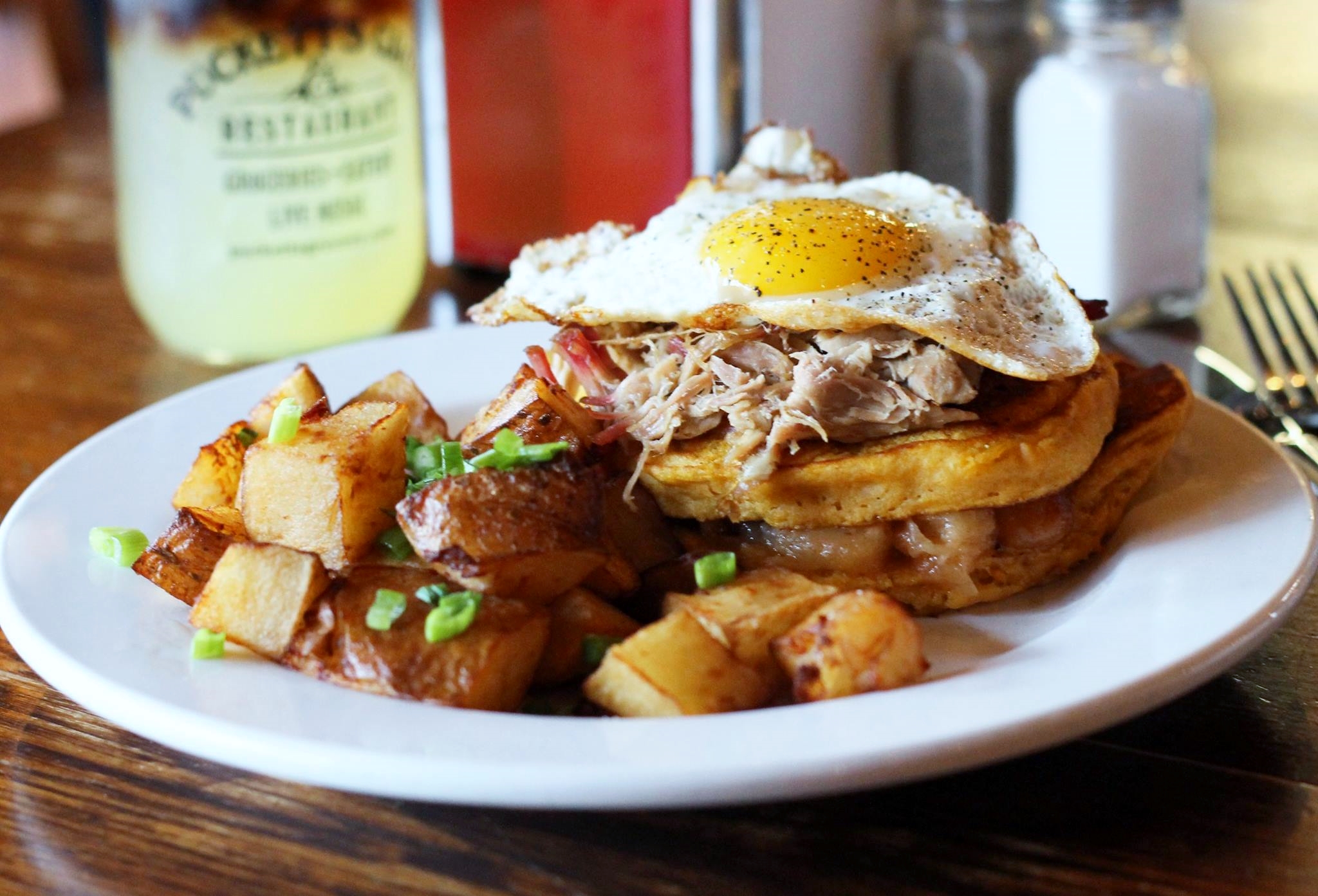 Puckett’s Gro. & Restaurant, the little country store that began in Leiper’s Fork, TN and has now expanded to Franklin, Nashville, and Columbia, plans to open their next restaurant in the spring in Chattanooga. Read more in The Tennessean.