If you live near one of the Puckett’s Grocery restaurants in Nashville, Columbia, and Franklin, in Tennessee, you may find the day just got easier and, depending on your cooking skills, the food may have just improved, too. All three Puckett’s will be serving a midday Thanksgiving buffet dinner for $25 per adult. They’re also offering takeout that, by our Northeast standards, looks more than reasonably priced: they’ll roast or (even better!) smoke an 18-20-pound turkey for $75 (deep-fried for $90). Smoked pulled pork will run about $10/pound. Great sounding sides are also available, including cornbread dressing and broccoli and rice casserole. Check out their Thanksgiving takeout menu and procedures here. 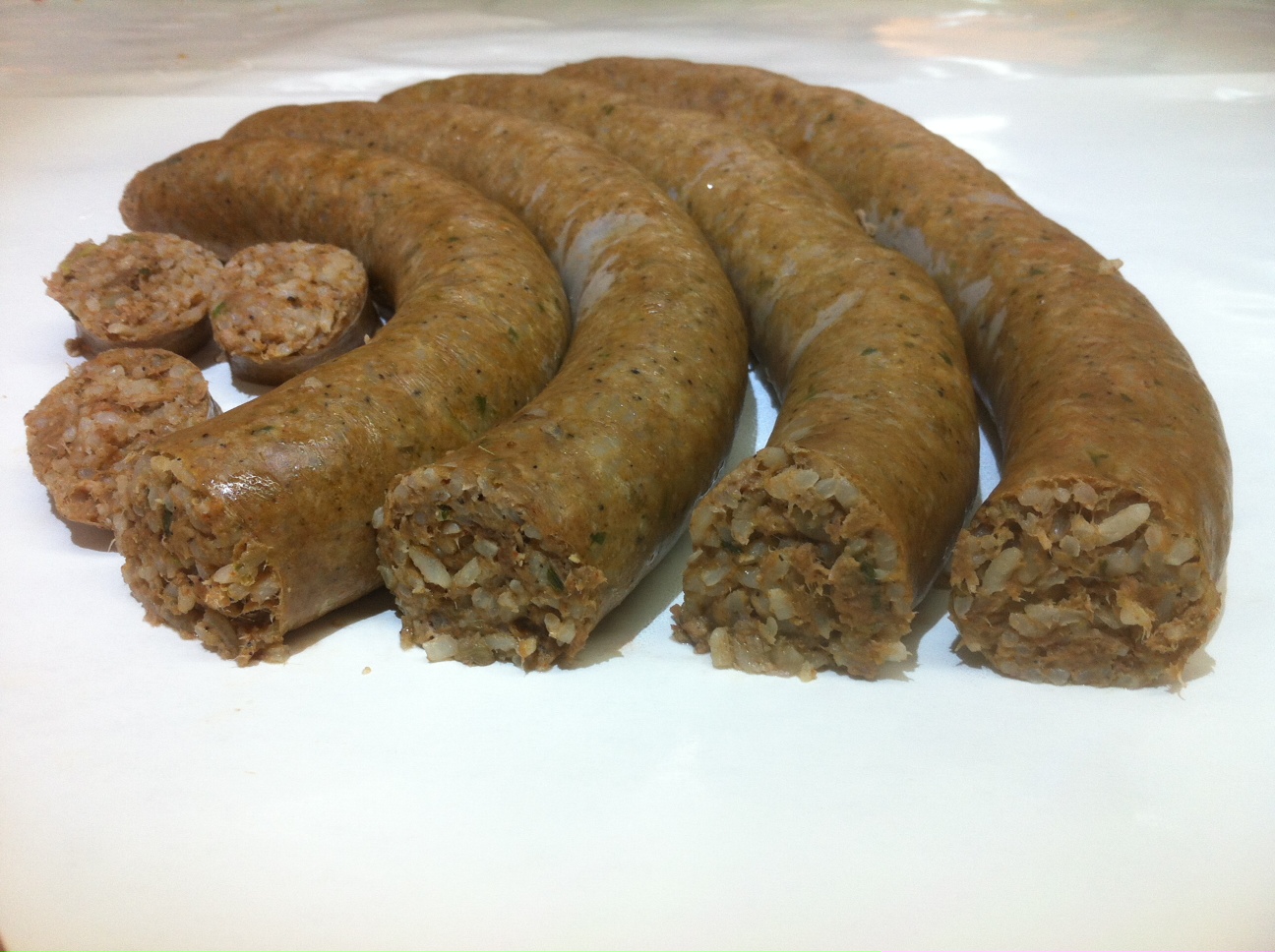 If you find yourself in Louisiana Cajun country and want to try the real stuff, you have to visit T-Boy’s Slaughterhouse, Meat Market and Grocery in Mamou. Says Paul “T-Boy” Berzas about his boudin, “We didn’t take out the liver because some people don’t care for it. We keep it original, traditional boudin, using fresh meat, the proper amount of liver and spicy seasoning to go with it. I think that’s kept me separated from the other people.” That’s from a story about T-Boy’s in Lafayette’s Daily Advertiser. Recommended reading. And eating.

Free Chicken for Military Next Week 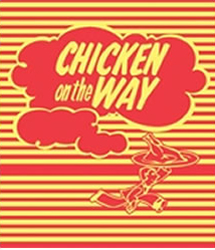 Chicken on the Way has been serving fried chicken to Calgary since 1958.

Calgary, Alberta’s fried chicken kings, Chicken on the Way, will be serving free meals to military, cadets, and police officers from November 10th through the 12th as a way to say thanks. Wear your uniform or bring ID to qualify.

Walter’s Hot Dogs of Mamaroneck, NY recently celebrated their 95th anniversary. As part of the festivities they held a hot dog eating contest. Gavin Crawshay-Williams won. Check it out in the above video (it’s a little less disgusting than most eating contest videos!) 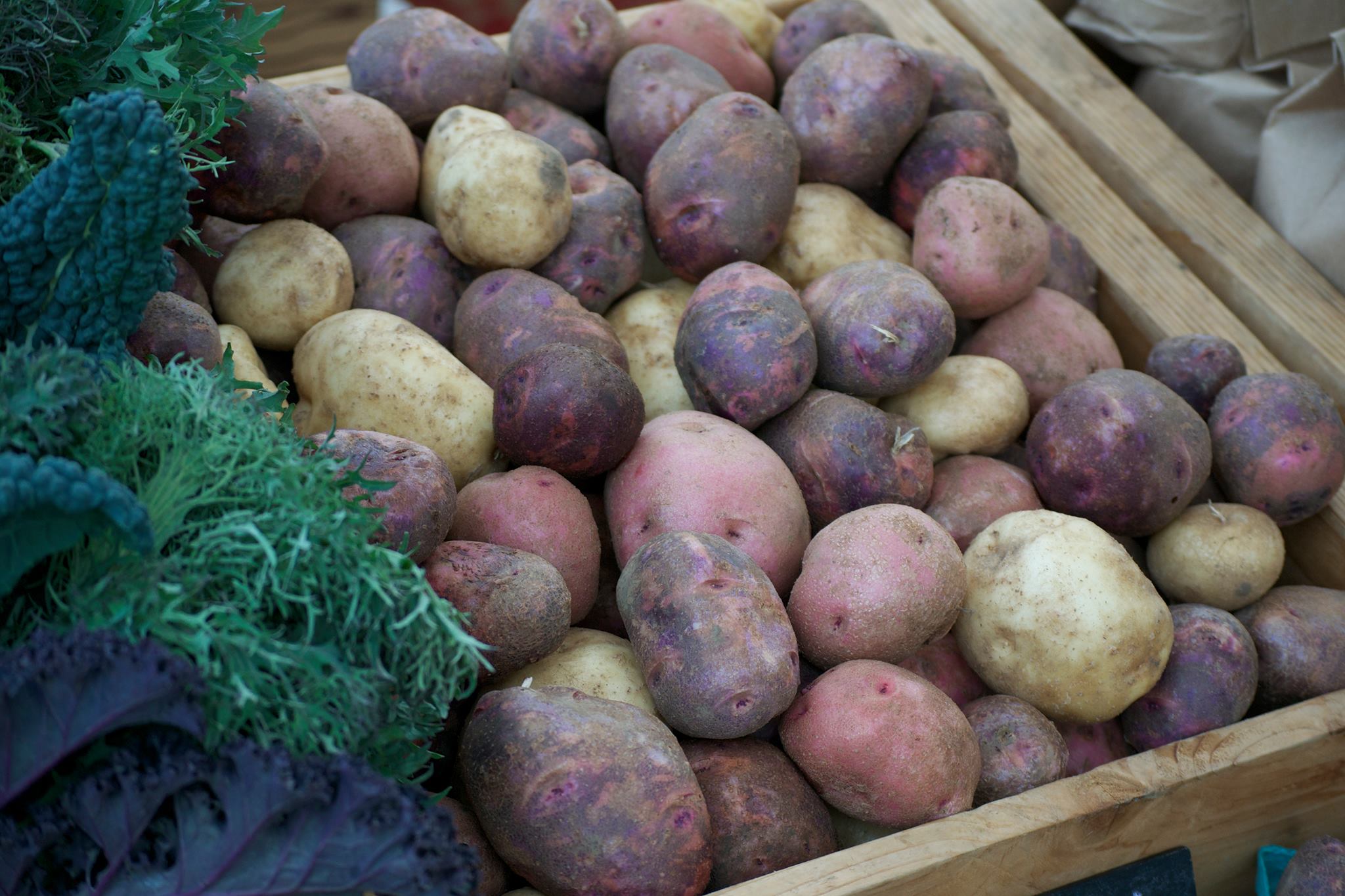 The Portland Farmers Market near PSU will remain open through the winter for the first time this year, offering shoppers an array of locally farmed cruciferous and root vegetables.

Good news for residents of Portland, Oregon who like to buy their produce directly from the farmer: the Portland Farmers Market has announced that their flagship market near PSU, which used to close from mid-December until mid-March, will remain open through the winter. During the winter months shoppers can expect a smaller market offering cruciferous vegetables like Brussels sprouts, broccoli, and cauliflower, and plenty of root vegetables, as well as the usual assortment of meats, seafood, baked goods, and cheeses.