The Portland Pie Co., based in Portland, Maine, was founded in 1997. PPC offers four kinds of dough, including basil, wheat, garlic, and beer, and exotic combinations of toppings. They also like to be good community citizens. They work with area groups by often designating one evening, usually a Thursday, when they donate a portion of their receipts to a designated charity or community group. Usually the donation is something like a buck a pizza.

A few years ago, after working there for many years, Donna purchased the Bon Ton. Earlier this year, Donna King decided to retire and sold Bon Ton. The restaurant closed recently for major renovations and a deep cleaning. It’ll reopen on Monday with a new name: Colonel’s Mini Mart. The new owners say they obtained Donna’s/The Colonel’s Lair’s chicken recipe. The question is, did they? And is that enough? Comments about the fried chicken under the new owners, before the recent closure, indicate some mixed feelings. Some say the chicken is as good as ever. Others say that without Donna it’s been inconsistent. Even with the recipe, can the chicken remain the same without Donna? We shall see. 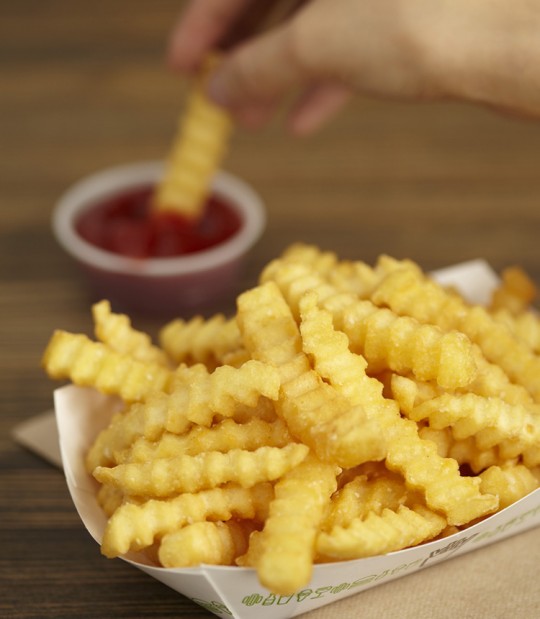 Reporting Back from the Southern Foodways Alliance Symposium 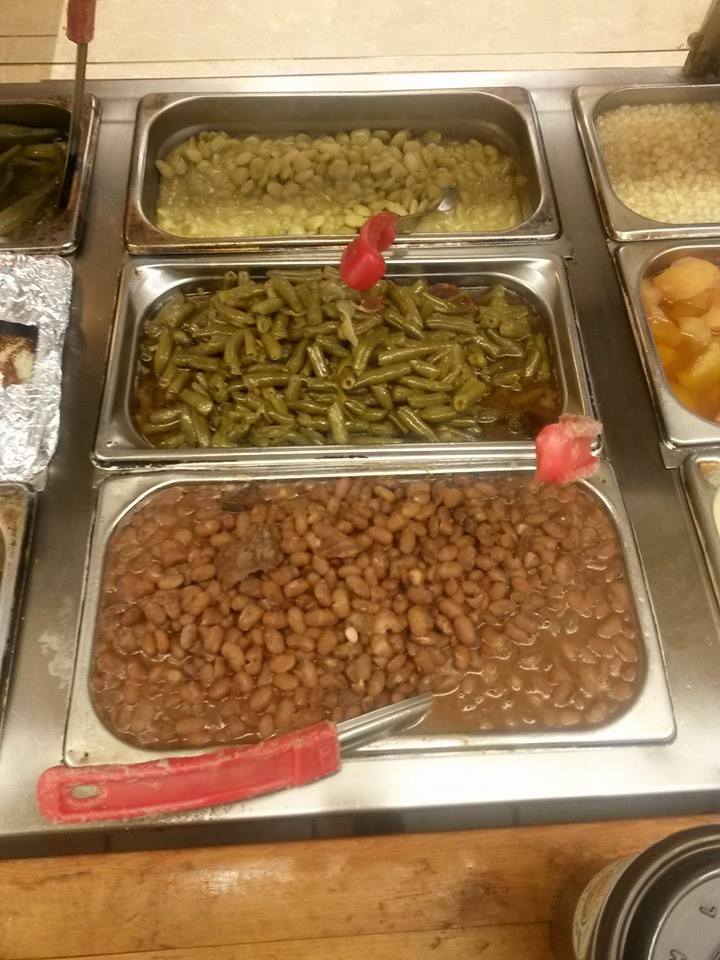 The Southern Foodways Alliance held their annual symposium in Nashville last weekend. Nashville writer Jennifer Justus reports back from the weekend event on the discussions and the food. Said Thomas Williams, ” Through the lunch line, everyone is equal.” 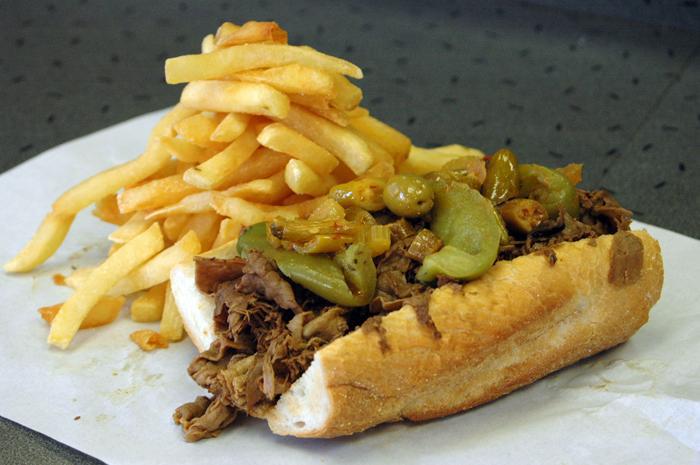 After 35 years of serving Italian beef and ghetto fries to Chicagoland, Max’s is closing their doors.

Max’s Italian Beef announced just a couple of days ago that, after 35 years in business, they will be permanently closing today. They haven’t given a lot of explanation for the closure, other than business is tough. Max’s had become famous for their ghetto fries, topped with an assortment of sauces and gravies and cheeses, with peppers and onions.