Marc Glosserman is the man behind New York City’s Hill Country Barbecue Market, a very reasonable approximation (except for the prices) of a Texas Hill Country barbecue joint. What we didn’t realize until now was that Marc’s roots are in Lockhart, Texas. His father grew up in Lockhart; his grandfather was once Lockhart’s mayor. 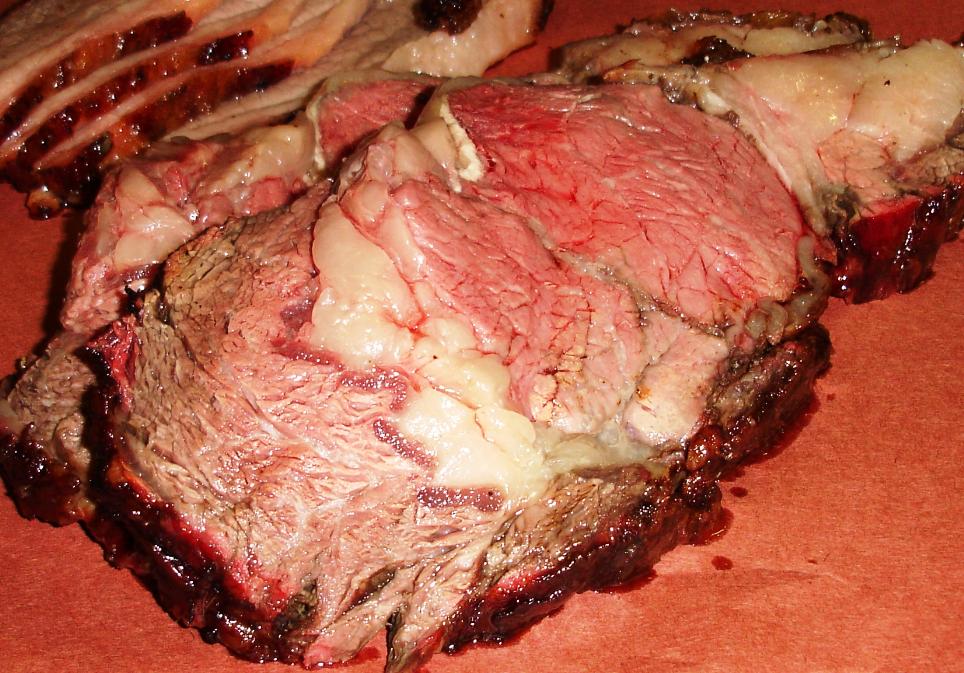 Marc modeled his New York Q joint on the venerable Kreuz Market of Lockhart, down to the twisted butcher paper which stands in for plates. Follow along as Marc and his wife bring some members of the Hill Country team on a whirlwind 24-hour barbecue tour of Lockhart, where they visit the Big Three (Kreuz, Smitty’s, and Black’s), squeezing in some additional chowing in Austin before the flight back. 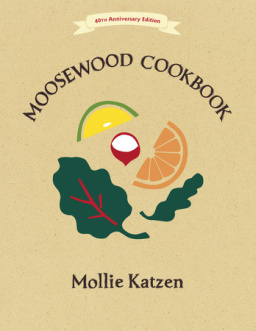 The 40th anniversary edition of the original Moosewood Cookbook has just been reissued in hardcover.

Wow, has it really been 40 years since Moosewood Cookbook was first published? We spent our first post-college cooking years preparing the (mostly) really good (Vichyssoise) and (sometimes) really awful (Soy Gevult) recipes from this 1974 cookbook. It was a vegetarian cookbook, true, but it was by no means a vegan cookbook. The pages were dripping (we still have the physical evidence) with copious amounts of dairy! We haven’t cracked the book open in ages, but maybe it’s time to take another look. 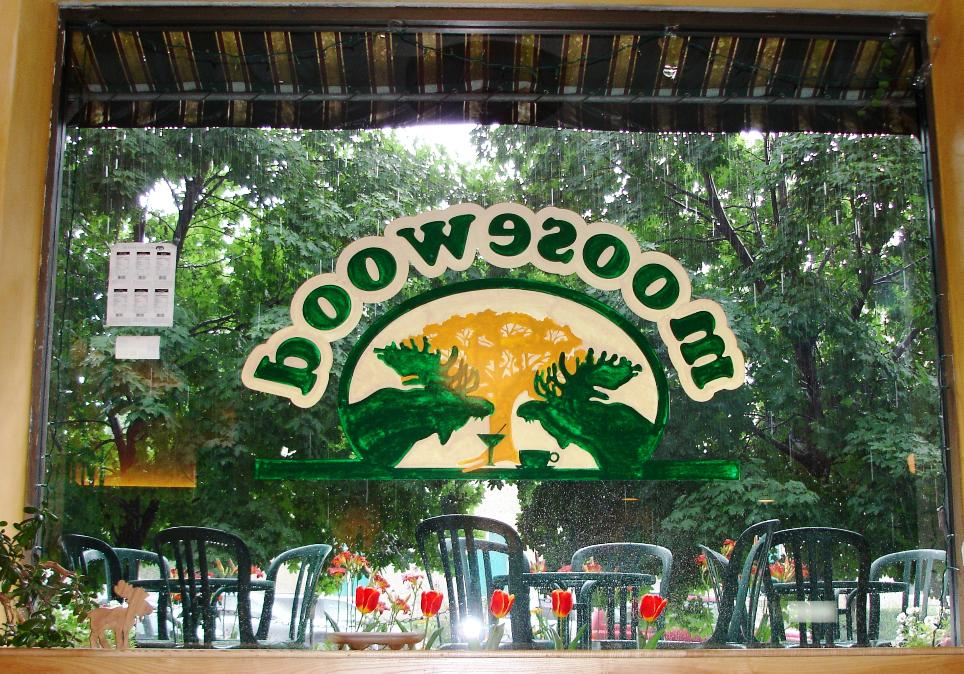 Moosewood Restaurant, inspiration for the first Moosewood Cookbook, still exists in the upstate New York town of Ithaca. Here’s a view from inside, looking out on a rainy day.

Molly Katzen, the original author, has, over the years, released updates to the cookbook with lightened versions of the recipes. This year, Random House has released a 40th anniversary edition, in hardcover (we believe, but are not certain, that this edition includes Ms. Katzen’s revised recipes). Check out this story in Publishers Weekly about Ms. Katzen, the cookbook, and the reissue.

PALive has been running a reader poll to find the best pizza in NEPA (northeast Pennsylvania). They broke it out into five categories, and the winner in the Old Forge Style category (NEPA’s homegrown style) is Revello’s, of Old Forge, PA. We’ve enjoyed a few cuts (the local term for slices) at Revello’s and other area pizzerias over the years. The style is so unique and, to our tongues at least, un-Italian, that we think anyone who takes pride in their pizza chops must make the trip to NEPA to sample this interesting American invention. 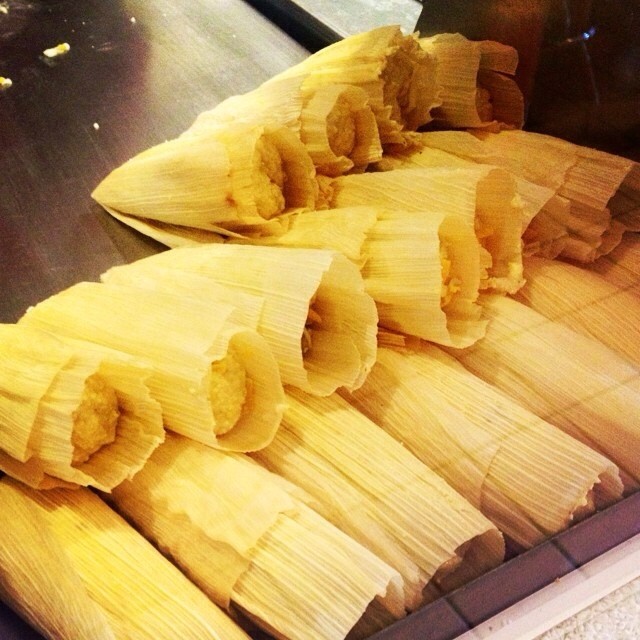 Beef costs for Tucson tamale makers, such as Tucson Tamale Company, are rising more than in other parts of the country.

The long Arizona drought has reduced grazing lands, resulting in much higher beef prices over the past year. Some local tamale companies are paying twice as much for fresh corn, used in green corn tamales, than a year ago. The result is that prices for consumers are likely to eventually rise, although many companies say they’re trying to hold the line on prices through the holidays, when demand for the traditional Christmas food is highest. Read more at the Arizona Daily Star.