We love this periodic feature in The Commercial Appeal of Memphis called Eat the Street, where they focus on a single road in the Memphis area and detail all the good places to eat along that road, end to end, ignoring all the big chains along the way. Their most recent Eat the Street covers the length of Germantown Parkway, east of the city of Memphis. There’s an amazing variety of interesting options. 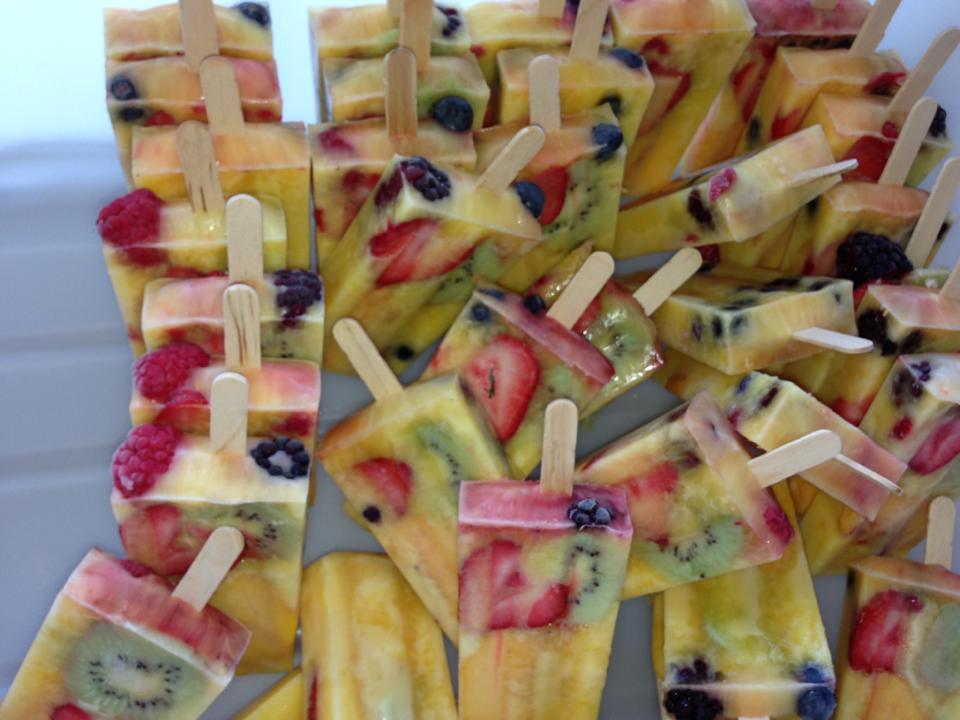 Some, like the Germantown Commissary, Corky’s Ribs (a small, local chain), and Gus’s Chicken (another chain, but a small, local one) are familiar. Most are not. Some of those that caught our eye: The Pie Folks and their Slap Yo Mama Chocolate Pie, the two taco trucks, cinnamon roll bread pudding from John’s Pantry, paletas at La Michoacana… we could go on and on. It’s fun to browse. 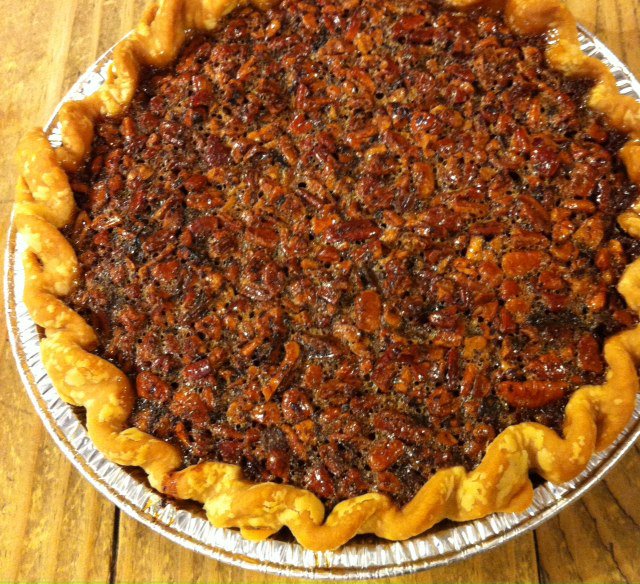 Pecan pie from the Carolina Cider Company of Yemassee, SC

As we approach Pi Day (3/14) the pie stories will be reaching a feverish pitch in the media. This year’s Pi Day is special to the mathematically inclined, as the annual 3/14 becomes the centennial 3/14/15. Why not honor this special Pi Day with special pie? Here are ten pie stops to help you along towards that goal. Make it extra special by eating your pie at 9:26 a.m. 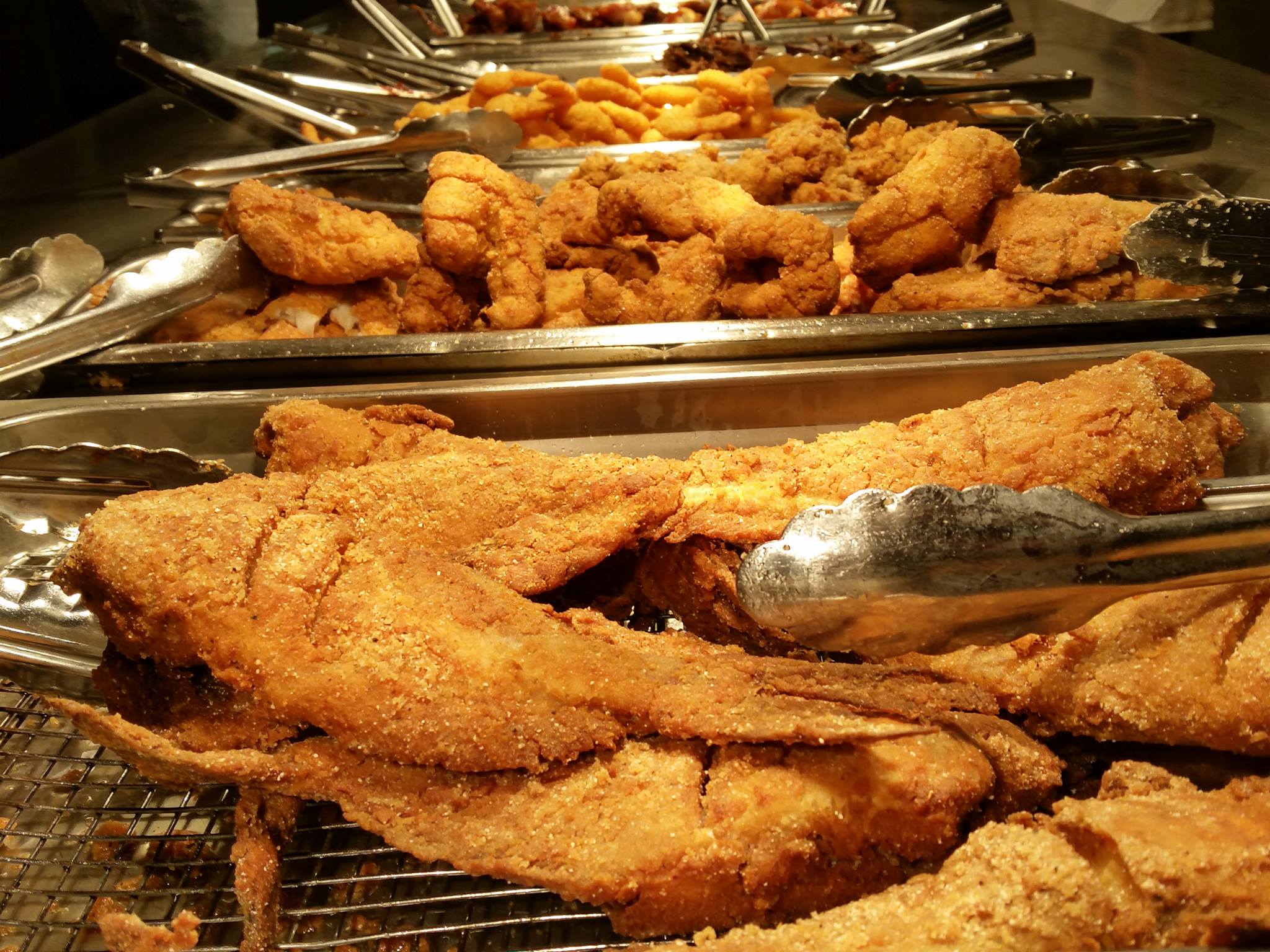 The normally barbecue-heavy buffet at the Moonlite Bar-B-Q Inn of Owensboro, KY is supplemented by fried catfish (both fiddlers and fillets) on Fridays.

Casual dining spots typically experience a 44 percent annual employee turnover. Turnover at the extraordinary Moonlite Bar-B-Q Inn of Owensboro, Kentucky is zero. Every employee has been there at least seven years. How do they do it? Read on.

Spending an afternoon watching the Cubbies at their spring training facility in Mesa, Arizona will feel a little bit more like home for Windy City fans, as Sloan Park has introduced Giordano’s pizza to the concession options. See the video above.