Chope’s of NM Added to State Register of Cultural Properties

The Best Sandwich in the World Is in Chicago

We’ve been fans of Bishop’s Orchards of Guilford, Connecticut since the old days, when they were known principally for their u-pick produce and homey baked goods. Over the years they added a winery and, just last year, began ice cream production. They introduced a flavor days ago, Fradiani Frenzy, that is so popular they can’t produce it fast enough. Honoring Guilford native and American Idol contestant Nick Fradiani, the chocolate ice cream is swirled with peanut butter and studded with chopped peanut butter cups. After selling out over the weekend they’ve stepped up production, so if you’re interested, now’s the time. 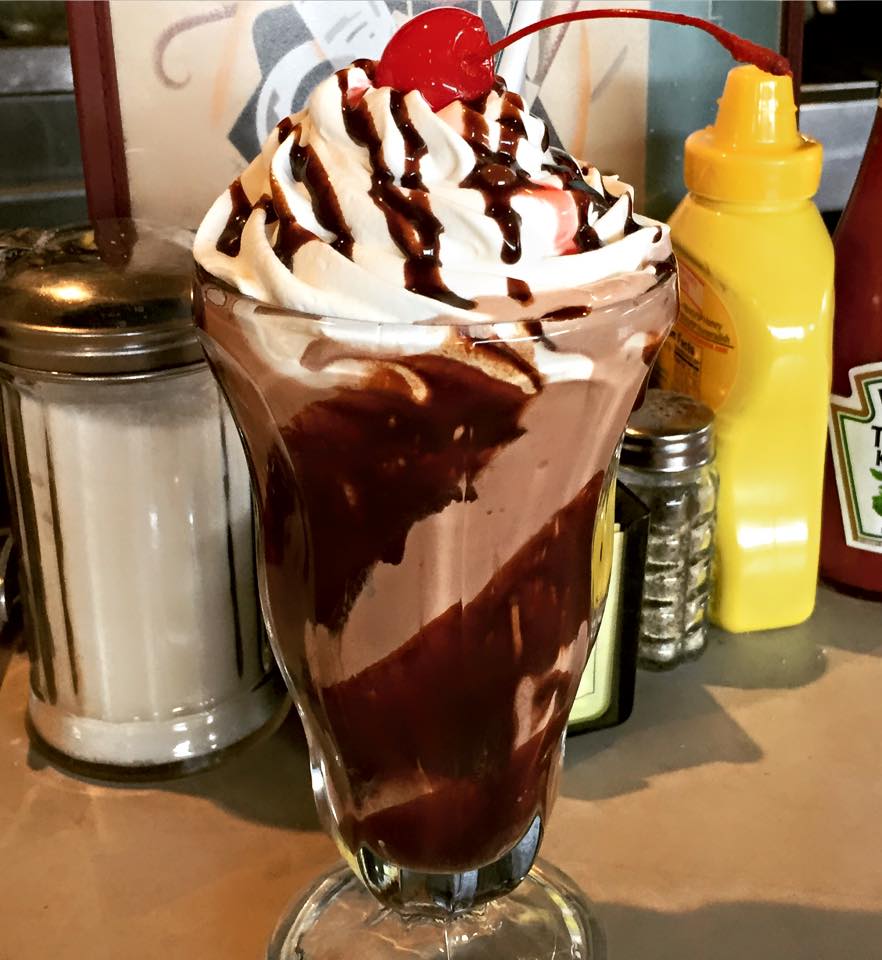 You can now enjoy a milkshake at Memphis’ Arcade until 11 p.m. Thursdays through Saturdays.

As promised, the Arcade of Memphis begins staying open for dinner until 11 p.m. starting tonight, and every Thursday through Saturday night. They don’t yet have their liquor license, and they have yet to expand their menu for dinner, so the regular menu of breakfast, burgers, sandwiches, and pizza will be available at night until the rest of the plan catches up. They are also hoping to introduce live entertainment during the evening.

Chope’s of NM Added to State Register of Cultural Properties

Chope’s Town Cafe and Bar in La Mesa, New Mexico passed the first hurdle on the path toward recognition on the National Register of Historic Places, as New Mexico’s Cultural Properties Review Committee unanimously approved Chope’s for the State Register of Cultural Properties. It was 1915 when Longina Benavides opened a small dining room in her home. Her son, known as Chope, eventually assumed control of the restaurant and, today, Chope’s daughters are in charge. Longina’s original recipes are still used at the café.

The Best Sandwich in the World Is in Chicago 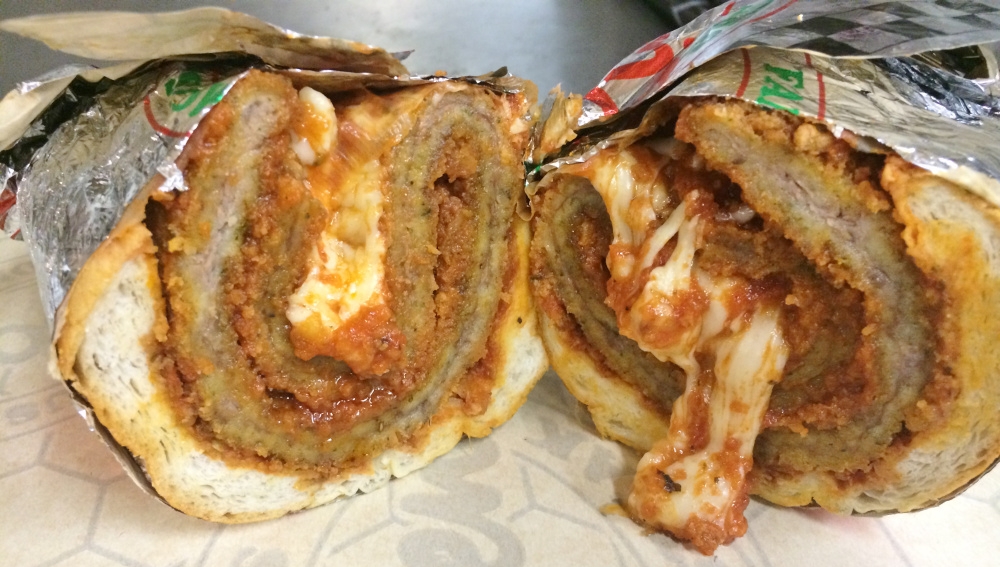 According to Ted Berg, that is. He says the breaded steak sandwich at Ricobene’s, when ordered with mozzarella and giardiniera, is amazing, and he is mystified at why Chicago doesn’t seem to recognize the greatness in its midst. “Because I now know sandwich perfection, I feel that it’s my duty to sing the gospel of breaded steak to the people. You need to enjoy this sandwich. Go forth and do so.”