Joe’s Steaks + Soda Shop, which began life in 1949 as Chink’s Steaks, will be opening a second Philadelphia location this month, at the Fishtown corner of Girard and Frankford. It’s moving into the site formerly occupied by the New Acropolis Diner. The original store on Torresdale will remain open but may cut back its hours after the Fishtown store opens. 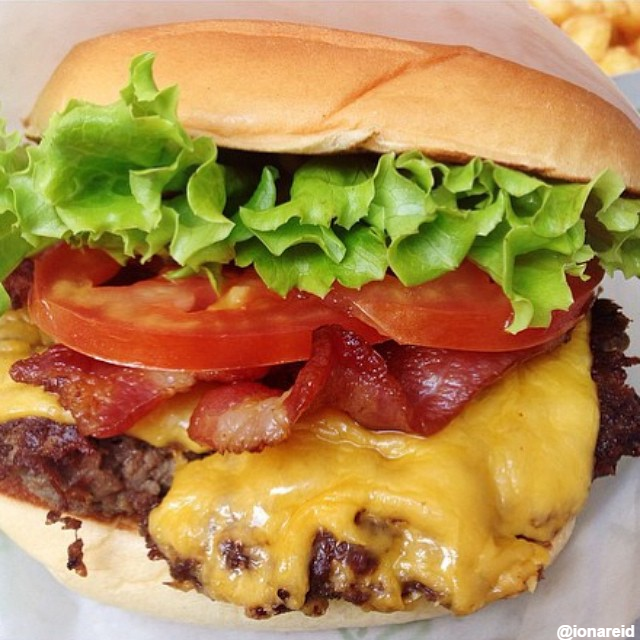 Shake Shack is opening their third New Jersey store sometime this spring, about 50 miles south of their two Paramus restaurants, in the Village at Bridgewater Commons. It’s creeping closer to us, but it is not quite close enough yet.

WMC Action News 5 – Memphis, Tennessee
A fire at Cozy Corner last month closed the restaurant. The owners are estimating a reopening in about three to six months. To help that reopening along, some Memphis restaurateurs are putting on a $150 a plate fundraiser, and there’s a web page where you can donate to Cozy Corner to help cover costs that aren’t covered by their insurance. There is also some talk of Cozy Corner possibly preparing their great barbecue in a restaurant across the street until their own restaurant can be opened again. We’ll keep you posted.