A Comparative View, Through Donut Holes, of Seattle and Portland

A Comparative View, Through Donut Holes, of Seattle and Portland

Top Pot of Seattle is “quietly adventurous, a lot like the city it calls home.” On Elvis’ birthday they offer a maple-glazed number topped with bacon chunks. There’s nothing quiet about Voodoo Doughnut of Portland. They once sold a donut with a Pepto-Bismol glaze, topped with crushed Tums, until the local health department reminded them that they are feeding people, not treating them. The Los Angeles Times takes a look at the two cities through their two nationally recognized donut shops. Do the fried pastries reflect their hometowns? Read on. 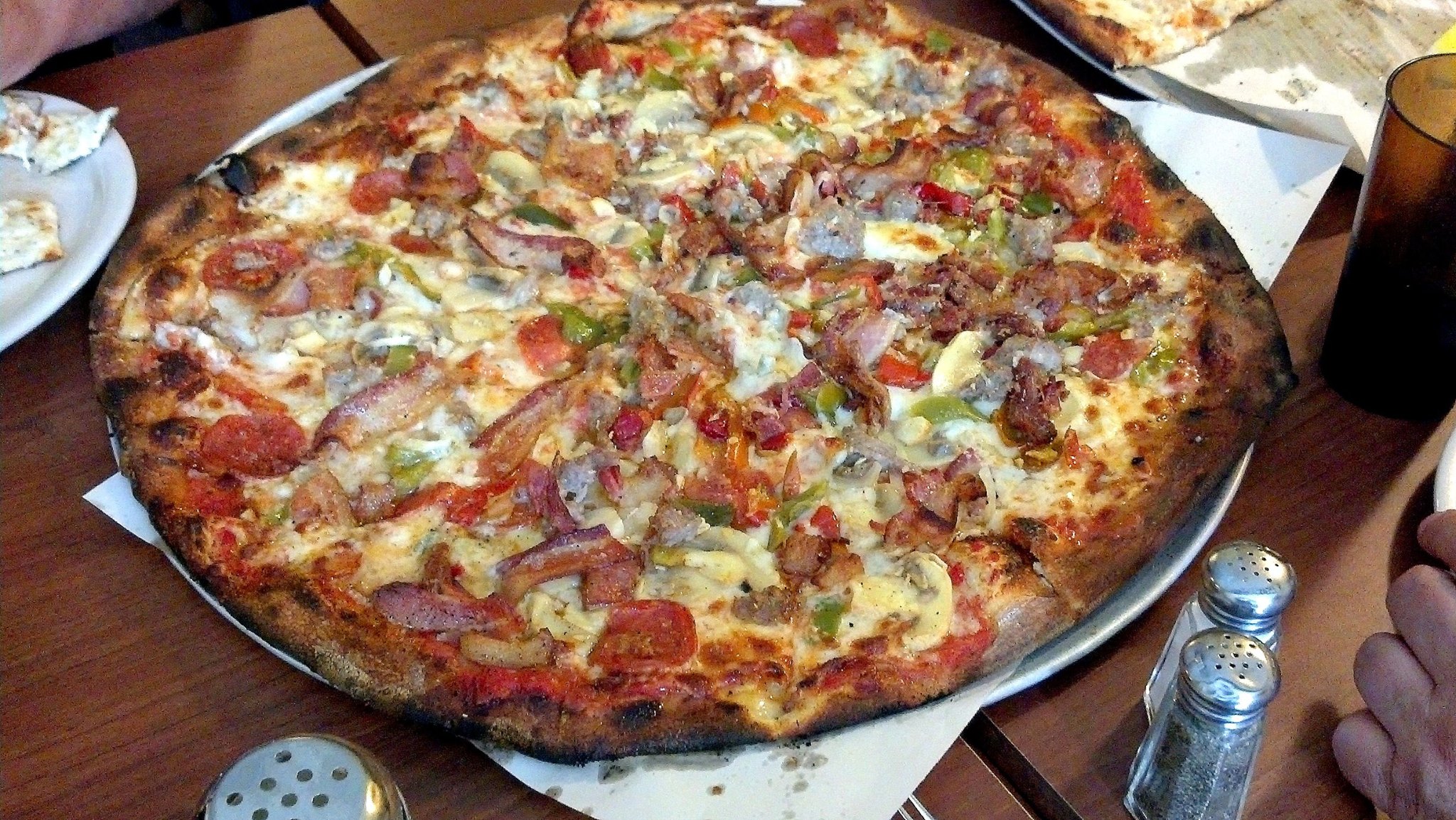 No state matches Connecticut in terms of the quality of its pizzas. The baseline, average-quality pie here is better than anywhere else. The pinnacle is higher here than anywhere else: the best pies in Connecticut are the best pies in the country. So what could be more thrilling to a pizza lover (besides actually, you know, eating great pizza) than a guide to the state’s best? That guide is in this month’s Connecticut Magazine, and is also online, along with an interactive map. They divide the pizzerias into Legends, Legends in the Making, Beer Bar Pizza, Unusual Places, and Best of the Rest. Should keep you busy eating pizza through the summer. 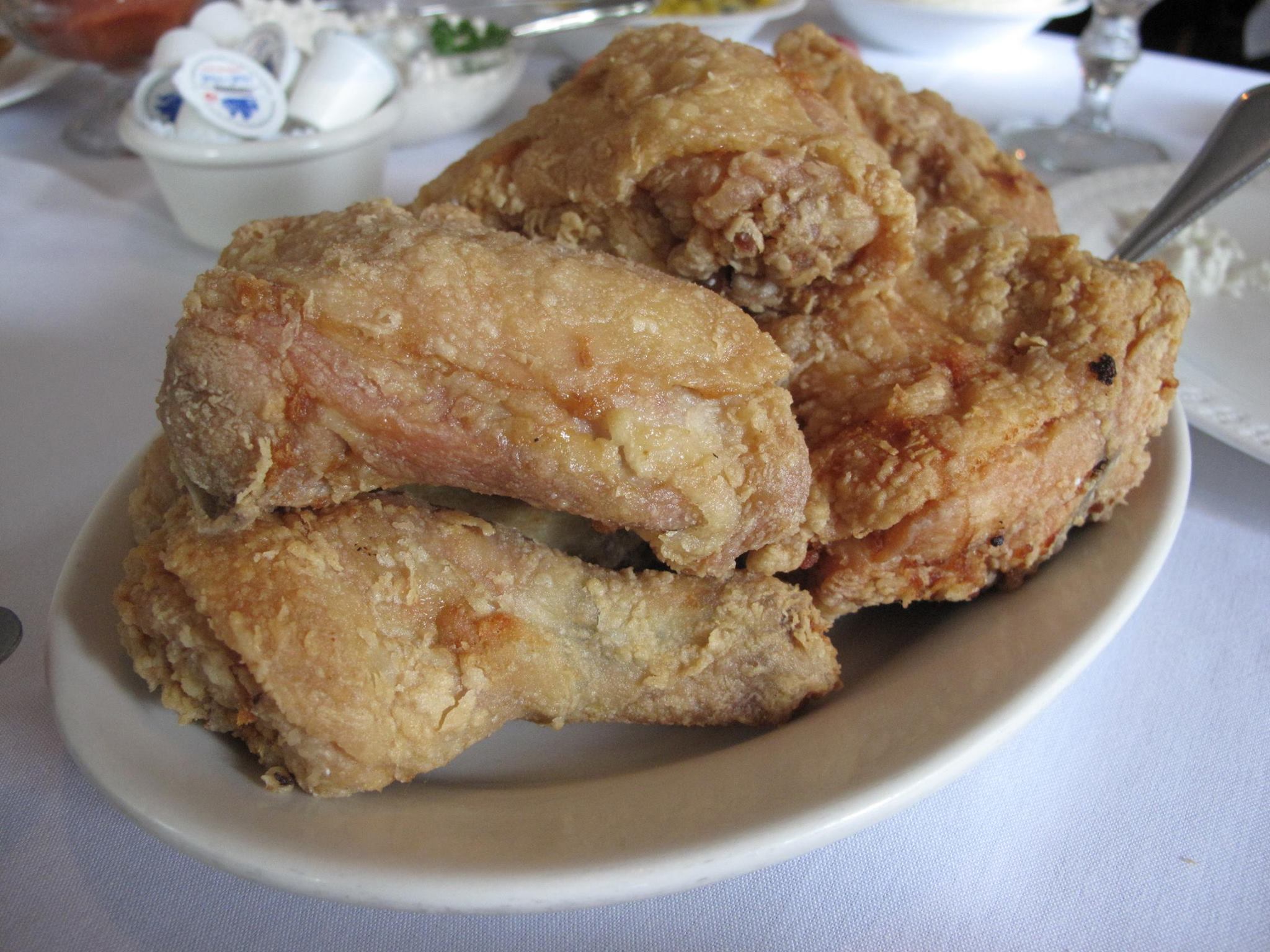 We love a good roasted chicken, poached chicken, homemade chicken soup, anything slathered with rendered chicken fat… but our go-to chicken preparation is good ol’ American fried chicken. So our eyes lit up when we saw this survey of the 21 best fried chickens in America. These are mostly traditional U.S. of A. fried chickens, but you will find some Korean-glazed fried chicken from Federal in Philly and Nashville’s hot chicken from Prince’s. Have a look and set up an itinerary. 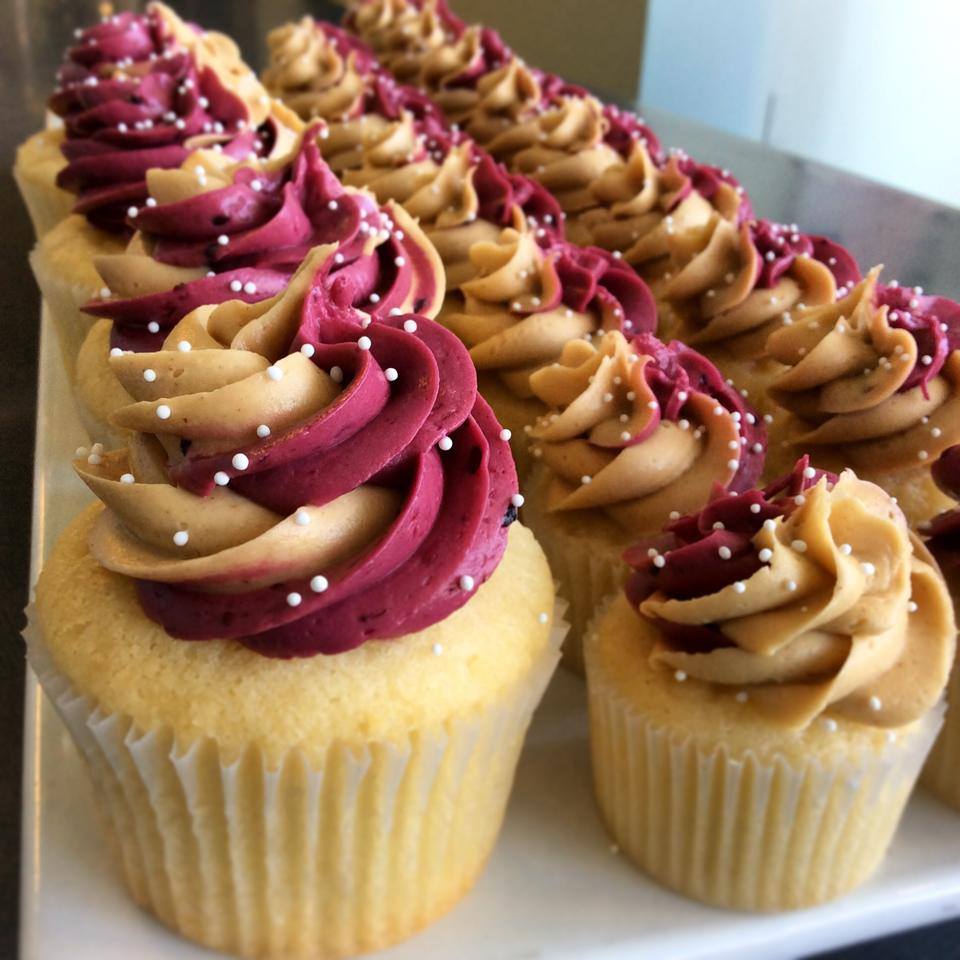 Saint Cupcake will be opening their third location this spring, in a new building at the corner of North Williams Avenue and Northeast Mason Street in Portland, Oregon. Saint Cupcake has been baking unusually good cupcakes in Portland since 2005.