You thought chefs lived on foie gras, truffles, and Champagne? No one knows burgers as well as trained chefs do, so when they speak about their favorites, we listen. Chef Justin Warner, of NYC’s Do or Dine, loves the double with cheese from Dyer’s in Memphis: “the sheen of grease that coats each patty is like bone marrow, distilled.” Chef Michael Kornick of Chicago’s mk chose the green chile cheeseburger from Santa Fe Bite: “a giant hunk of amazing beef and green chile so perfect it renders any additional condiments superfluous.” See the rest of the story here.

The Pine Club has been known for steaks in Dayton, Ohio since 1947.

This was a very curious story from Dayton, Ohio’s Pine Club, an almost 70-year-old much-loved Midwest steakhouse. Seems that last month, a long-time Pine Club regular attempted to dine with his wife at the restaurant, but had difficulty getting served. After waiting two hours at the bar for a table, and another 45 minutes after placing their dinner orders (according to this customer), he and his wife stormed out of the restaurant angry, followed by an equally angry representative of the restaurant, who claimed he was skipping out on his bar tab.

The customer said he has a tab at the bar and he pays his bill when it’s mailed to him. A scuffle ensued, resulting in injuries to the customer. Fast forward to last week, when municipal prosecutors met with both parties. Somehow, the restaurant and their customer worked things out to the extent that no charges will be filed. 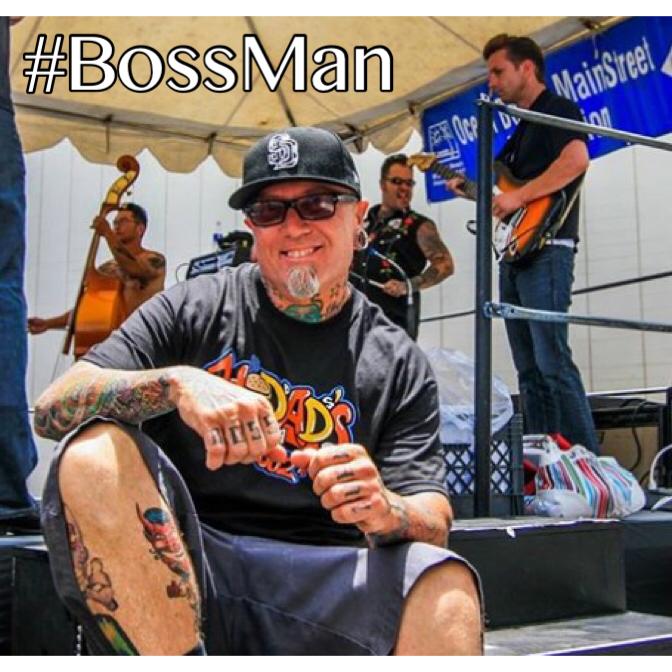 The late Mike Hardin of Hodad’s in San Diego

While the death of Mike Hardin, owner of Hodad’s, last week was not suspicious, he was only 56, which made it unexpected. So an autopsy was performed and coroners have determined that Mr. Hardin suffered a fatal heart attack. He was found in a Holiday Inn in Chowchilla. 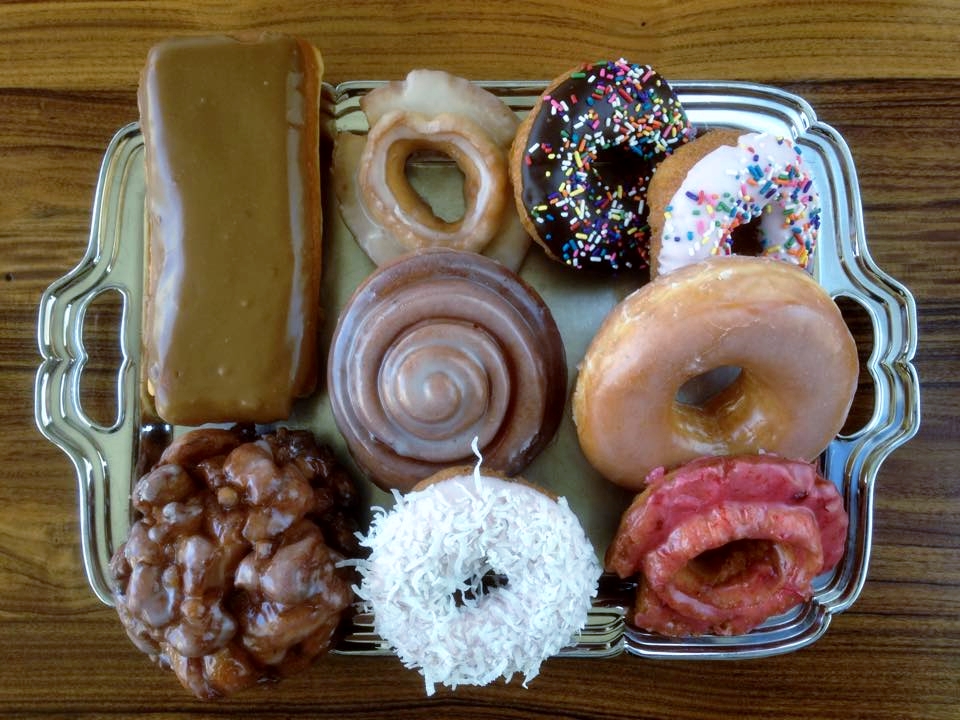 A selection of Top Pot’s finest

Washington State’s Top Pot doughnuts opened their first non-Washington branch last year in Dallas, Texas. They like the results so much that they plan to open three more Dallas-area Top Pots this year. The first of the three, at 2937 Greenville Avenue, will open in late spring or summer. That will be followed by a store in Richardson, north of Dallas. The third location has not yet been disclosed.