The Story of BBQ in Orangeburg County, SC

After 30 years of serving the Seattle, WA region, Ezell’s Famous Chicken is heading into unexplored territory. They plan to open a Spokane branch in March of next year. Everything at Ezell’s, from the chicken to the mashed potatoes, slaw, and sweet potato pie, is made from scratch in the store. See a video piece about Ezell’s Spokane plans here.

It ain’t the shrimp, it’s the explosive cocktail sauce! If you’ve ever tried St. Elmo Steak House‘s famous shrimp cocktail, you can imagine the challenge of consuming 10.4 pounds of the stuff in eight minutes. That’s what Joey Chestnut did Saturday to win the St. Elmo Shrimp Cocktail-Eating Championship in Indianapolis, IN. 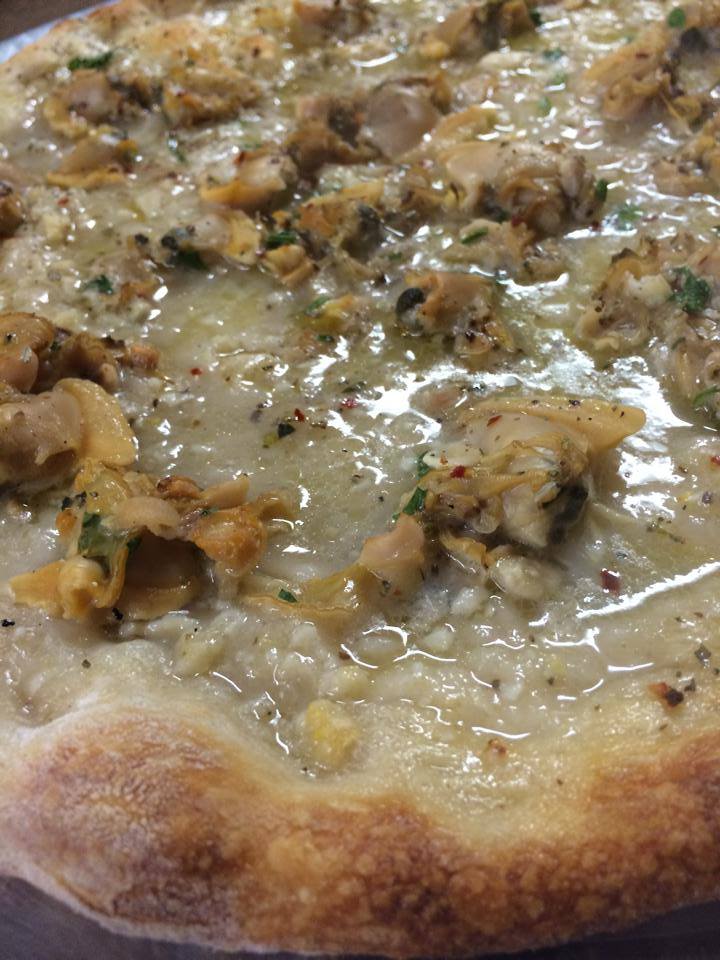 Zuppardi’s Apizza of West Haven, CT celebrated 80 years of business this weekend just ended. The mayor of West Haven participated in ceremonies to honor the pizzeria. Mark Zaretsky has written an extensive article for the New Haven Register about Zuppardi’s, its place in the New Haven pizza pantheon, and its place nationally among the oldest pizzerias continuously operated by the same family. Like all pizza genealogy stories, it’s confusing, convoluted, and open to debate. That’s part of the fun!

The Story of BBQ in Orangeburg County, SC 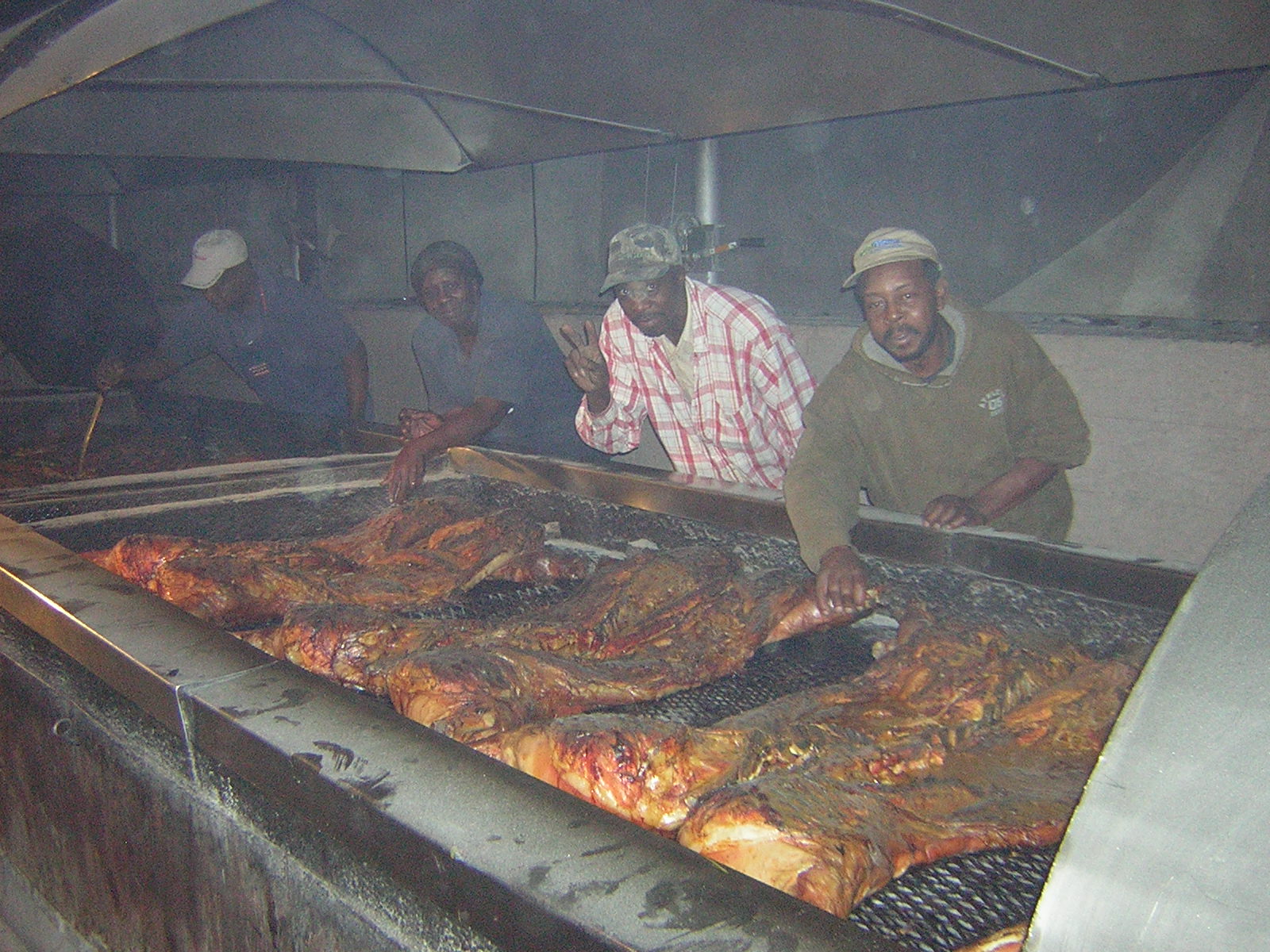 Tending the hogs at Sweatman’s in Holly Hill, SC

Anyone who vies for a complete education in American barbecue will have to spend some serious time in South Carolina, Orangeburg County in particular. It’s here that the original Dukes got its start in 1955, long before the Dukes name became ubiquitous in South Carolina (most with little to no connection to the original Earl Dukes Sr.). Bub Sweatman got his start in Holly Hill in 1959. The Bessinger dynasty began around the same time. Read the whole story in the Orangeburg Times and Democrat.