We stopped by Long Trail Brewing about ten minutes west of Woodstock for a couple of brews. Our beer photos were poor so all we have to post are shots of the good hummus-like white bean dip and the mammoth serving of French fries, which we should be ashamed to admit to finishing. But it’s not for the food that we note Long Trail. 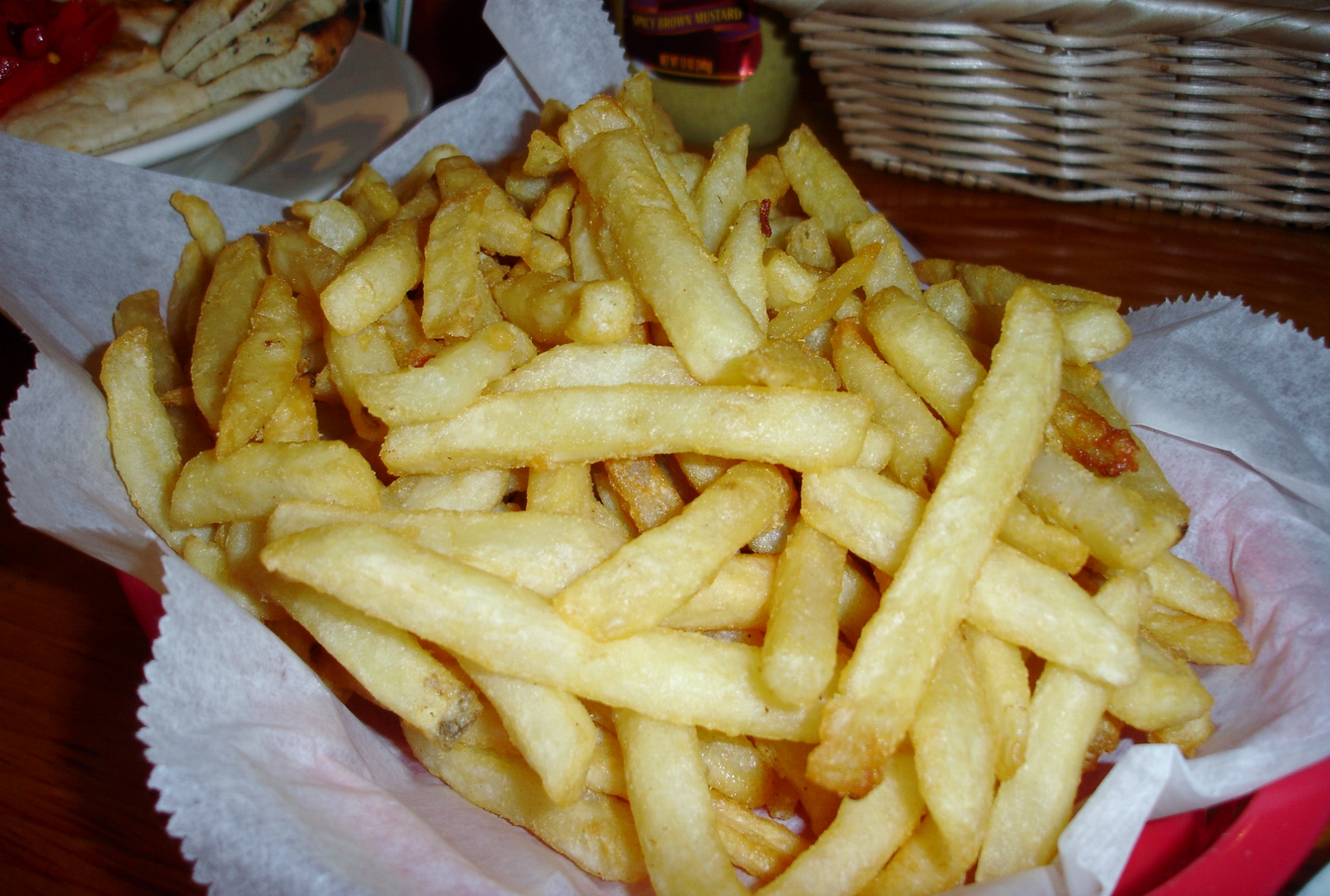 The $4.50 basket of fries should probably serve six comfortably. The two of us finished them. Must have been famished, they said sheepishly.

The 25th Anniversary Ale was astoundingly good. This pitch black elixir is a barrel-aged stout with a deep, complex, and lingering flavor. According to their website, it’s actually a combination of Imperial Porter aged in bourbon barrels, a dark chocolate porter aged in rye whiskey barrels, and an unaged Imperial Stout. The barrels show up mostly in the nose (where it’s most important). We could drink this stuff all winter! Alas, it’s not sold near us.

Bridgewater Corners, Checking In At