El Charro Cafe, established in Tucson in 1922, has been named the concessionaire for the 2015 racing season at historic Rillito Park, the birthplace of quarter horse racing. Opening weekend is February 7th and 8th, with the Budweiser Clydesdales in attendance.

Méli-Mélo (translation: hodge podge) in Greenwich, CT calls itself a crêperie & juice bar, but that only hints at the variety of casual French food served within. Their sandwiches include the French classics croque monsieur et madame; there are homemade quiches; French green lentil and Nicoise salads; homemade ice cream; soups including a very well-regarded French onion; and a long roster of crepes both buckwheat and wheat. Owner/chef Mark Penvenne, in an interview with local radio station WGCH, says he has plans to expand Méli-Mélo into other Fairfield county towns. We’ll be keeping an eye on this. 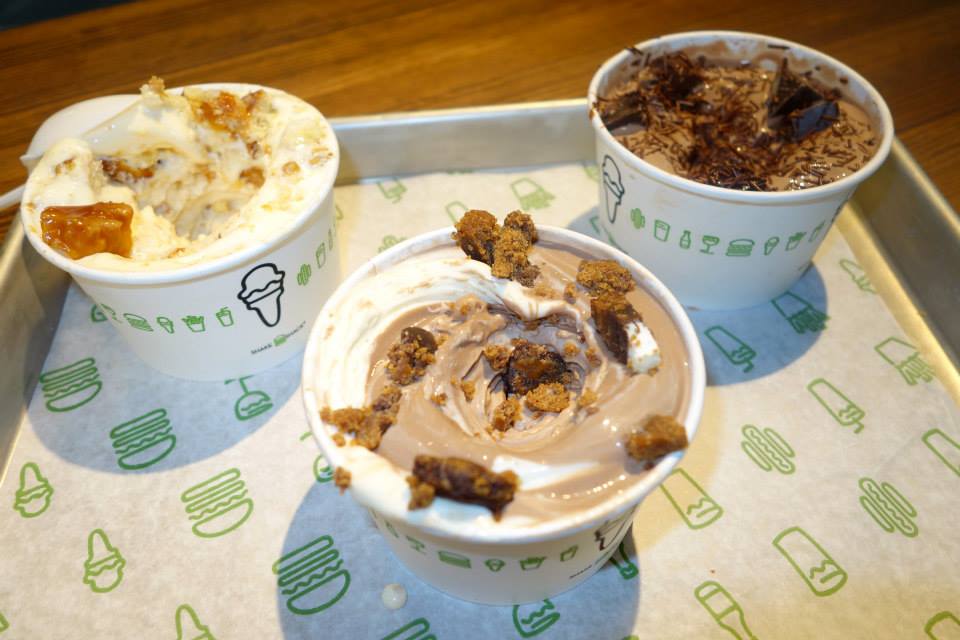 Mike Sula, writing for Chicago Reader, gives a solid thumbs-up to the new Chicago Shake Shack. The burgers have “a powerfully good beefiness”; the Publican pork sausage is “terrific”; the custards are “thick and rich”; even the Chicago-style dog is “respectable.” His only disappointment? The frozen, crinkle-cut fries (we agree). Read his write-up here. 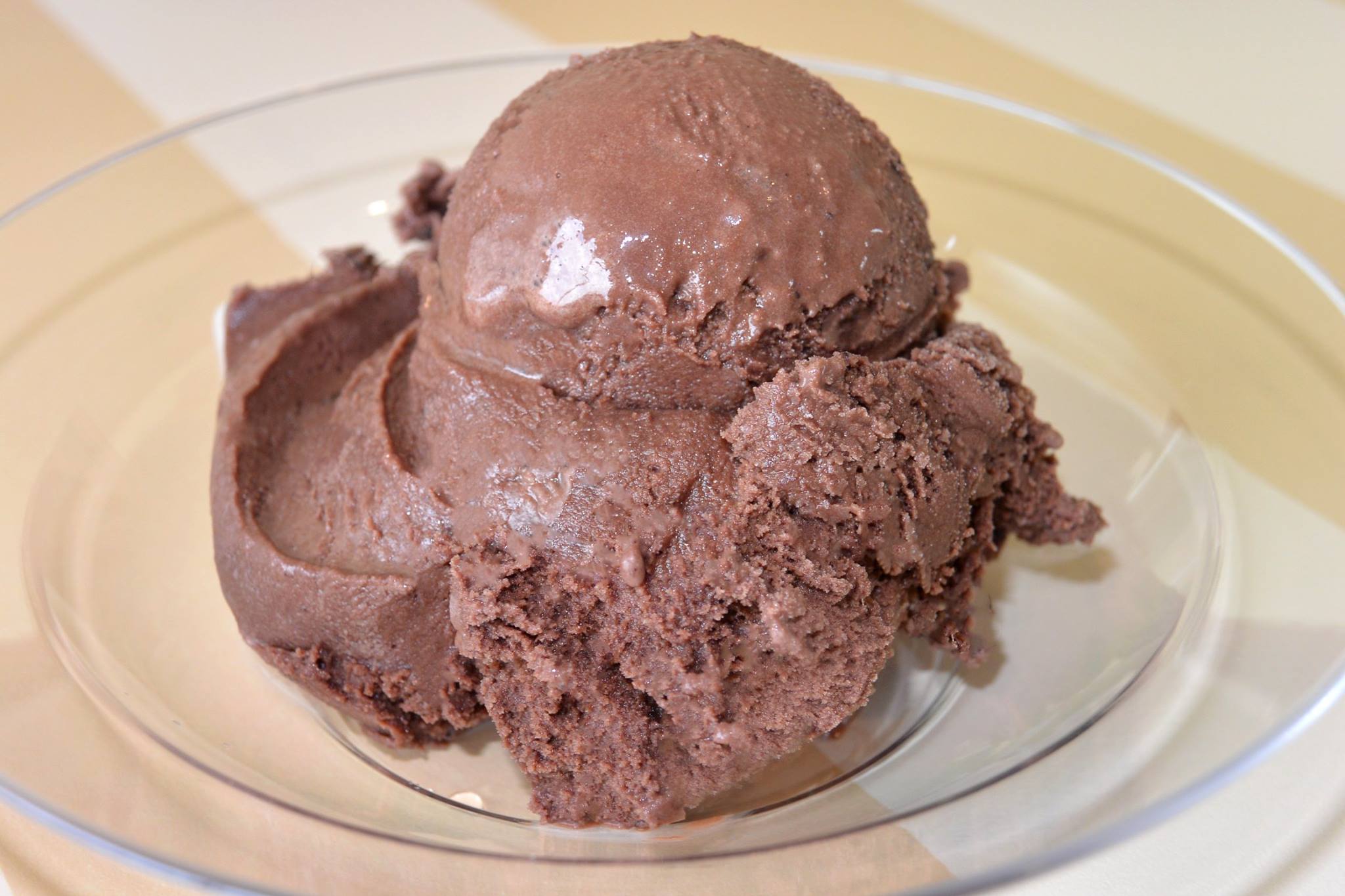 Graeter’s Ice Cream will be opening their first Chicago-area shop in the village of Northbrook, just north of the city. Opening is planned for April. Future expansion possibilities include Nashville, St. Louis, Cleveland, Pittsburgh, and Charlotte.