Hot Chili, Hotter Pickles, and a Political Rite of Passage in Topeka

In the Little Russia neighborhood of Topeka, KS (settled by Germans by way of Russia, not Russians) sits a modest town grocery with an adjoining deli that was founded in 1947 by a man named Charlie Porubsky. Today, anyone who is anyone in Kansas politics (except for one important guy) makes a point of stopping by to join the regulars for lunch. Charlie’s son and daughter run the place today, still making a daily pot of their famous chili in the cooler months (but no chili on Fridays and Saturdays!) and marinating pickles in so much horseradish that Senator Jerry Moran says “some of them are edible and some of them are impossible to eat.” 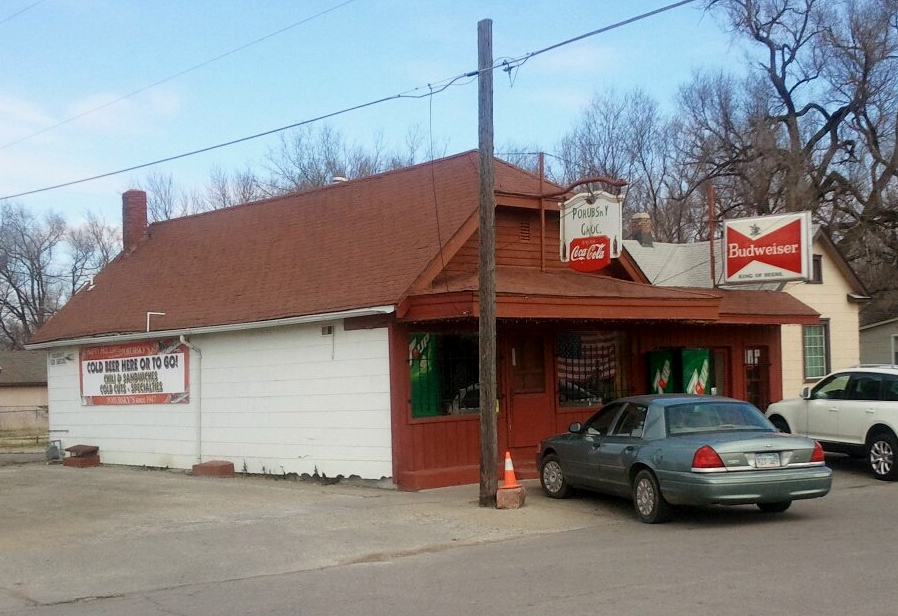 Former Governor Kathleen Sebelius loves the chili: “Best chili in town. It wasn’t really a fall in Topeka unless you had a bowl of chili.” The only notable who hasn’t yet shown his face? Current Governor Sam Brownback, whose staff nonetheless tried to get his photo posted on the wall with all the other Kansas politicos. No dice, say the Porubskys. You gotta show up to be put up. Read the full story on Porubsky’s in this very interesting Wichita Eagle story.