What a massive blunder! Greasy Nick’s somehow neglected to renew their liquor license! How could that have happened? Cheap beer is so intrinsic to the Greasy Nick’s experience that there’s barely a reason for the clam bar’s existence without it. We showed up early on a Friday evening and found the joint almost empty. Our waiter confirmed that business has been way down. We hear efforts to correct the situation are underway but will take some time. We’d learned about the beer situation before heading up, so we arrived with Playmate cooler in hand, loaded with Genny Cream and Budweiser (microbrews and Nick’s just don’t mix). 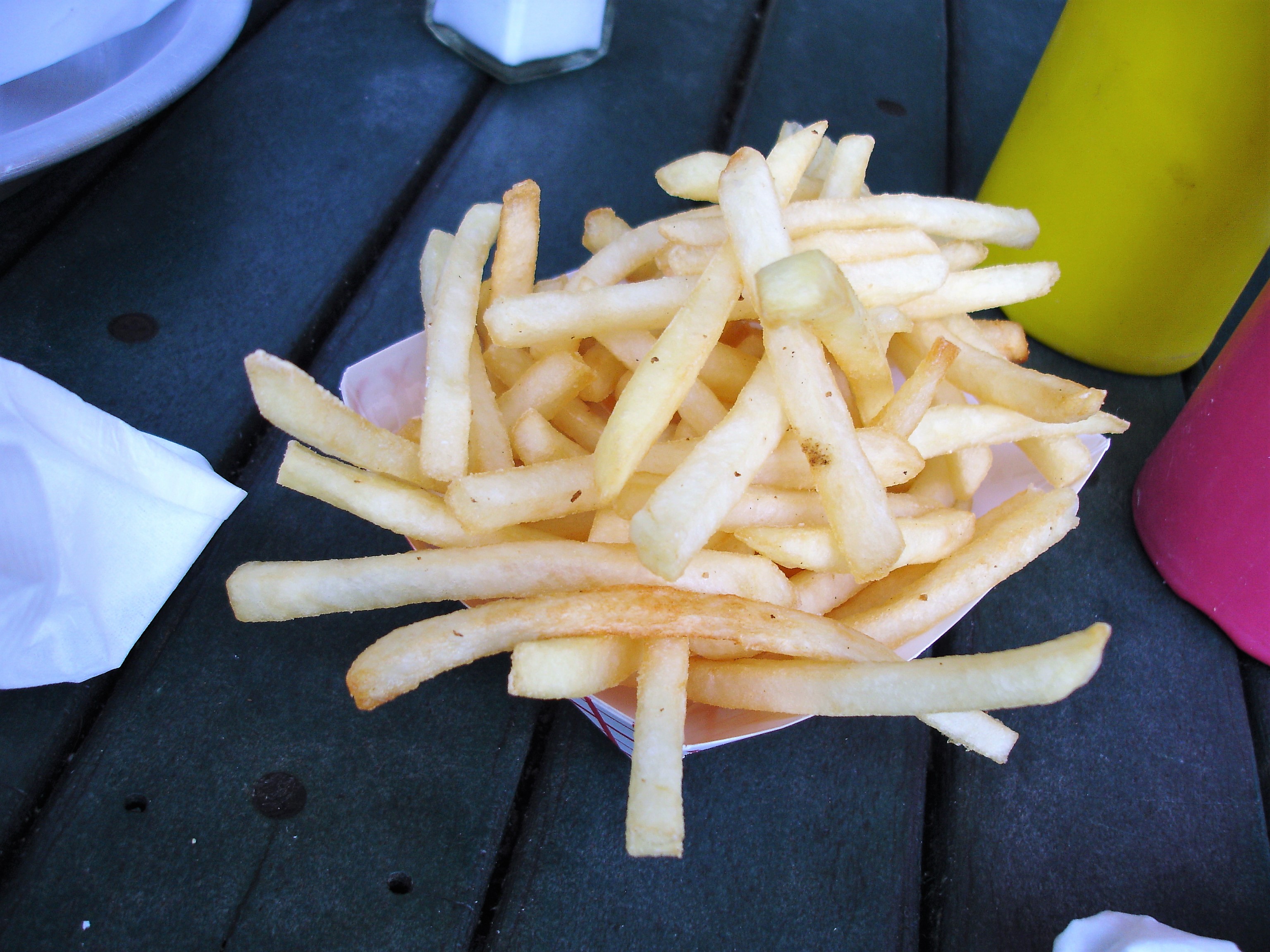 Otherwise, we found Greasy’s to be unchanged. The burgers with fried onions on toasted hard rolls are the thing to get. French fries are fine and ordinary. Corn-on-the-cob now comes in a wax paper-lined aluminum pie pan but it still arrives knee-deep in melted butter, and it apparently still lolls about in its hot water bath for hours before serving. That’s just part of the ritual. 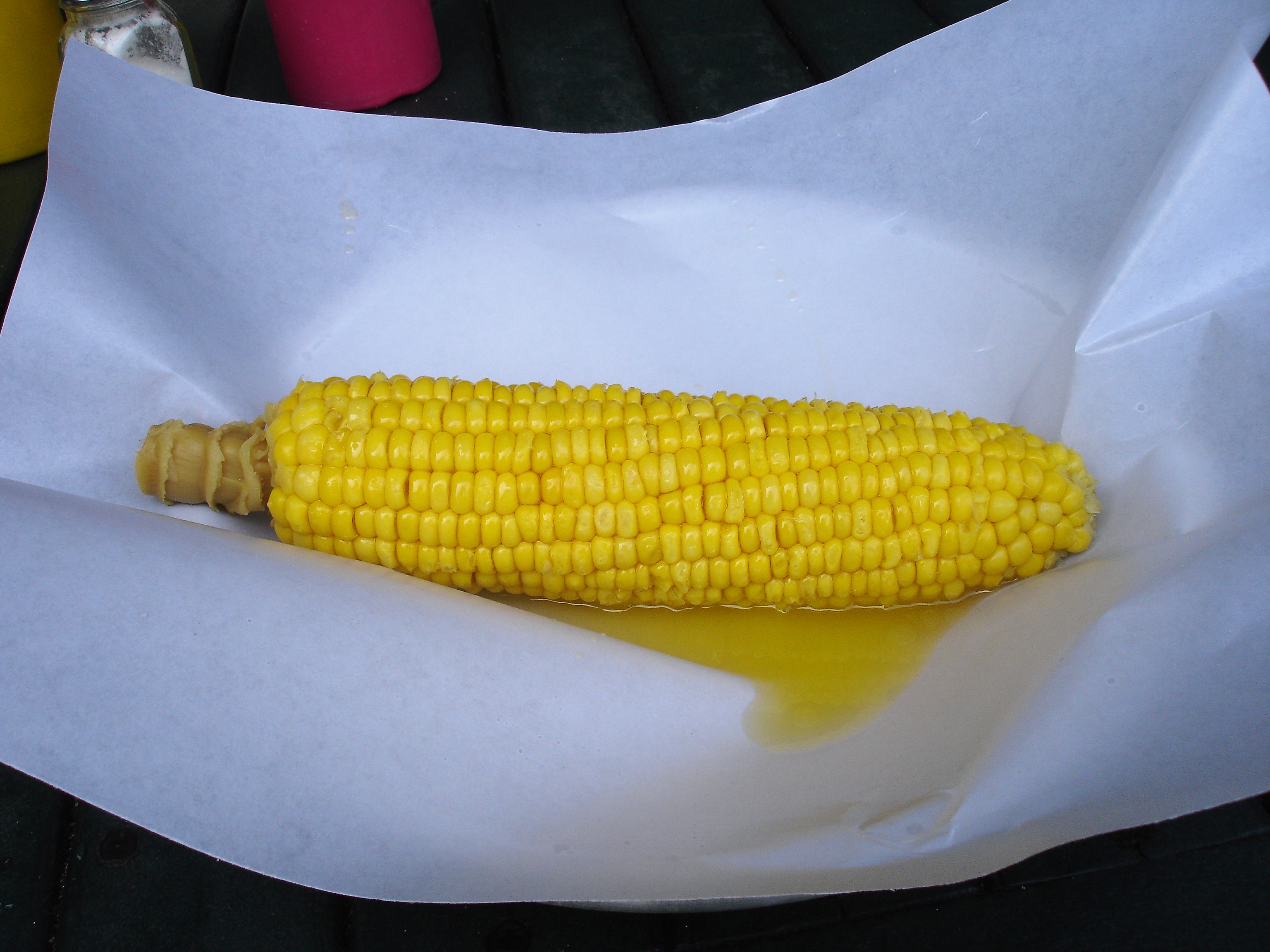 Corn-on-the-cob is a gorgeous yellow, it’s served with plenty of melted butter and… it’s soft as cream. 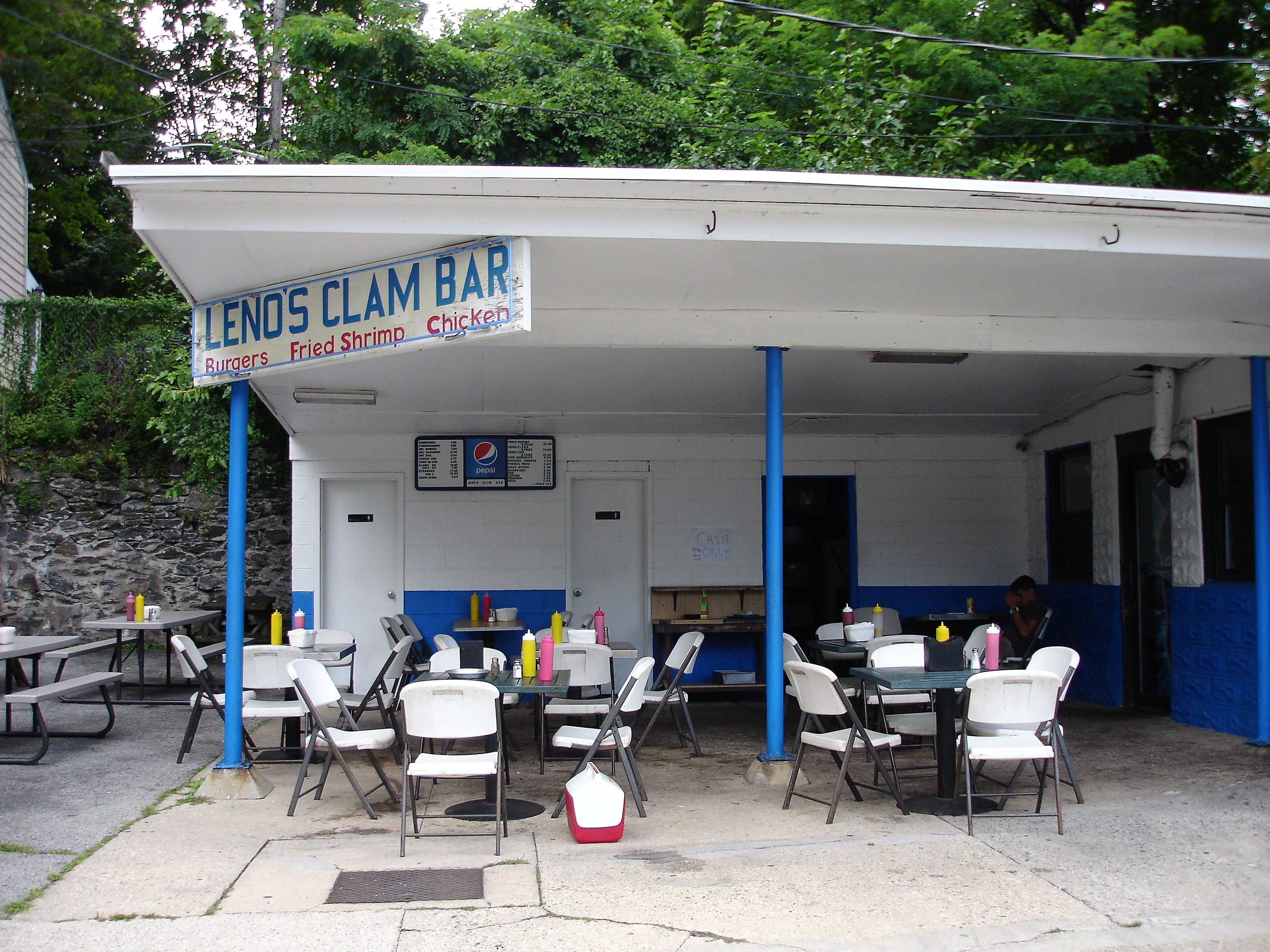 A strange sight: Greasy Nick’s empty. Bring back the beer!

Checking In At, New Rochelle