The local brewers love to combine fruits with beer, and nowhere is that more apparent than at Commonwealth Brewing in the Chic’s Beach neighborhood of Virginia Beach (just a minute or two off the south end of the Chesapeake Bay Bridge-Tunnel). There are brews with peaches, apples, lemons, blackberries, black currants, pineapple, apricots, limes, plums, pomegranates, raspberries, oranges, yuzu, Buddha’s Hand, prickly pear, and pomelo. And those are just the fruits that showed up on today’s menu of 22 beers! Check the website and you’ll find well over a hundred brews listed. 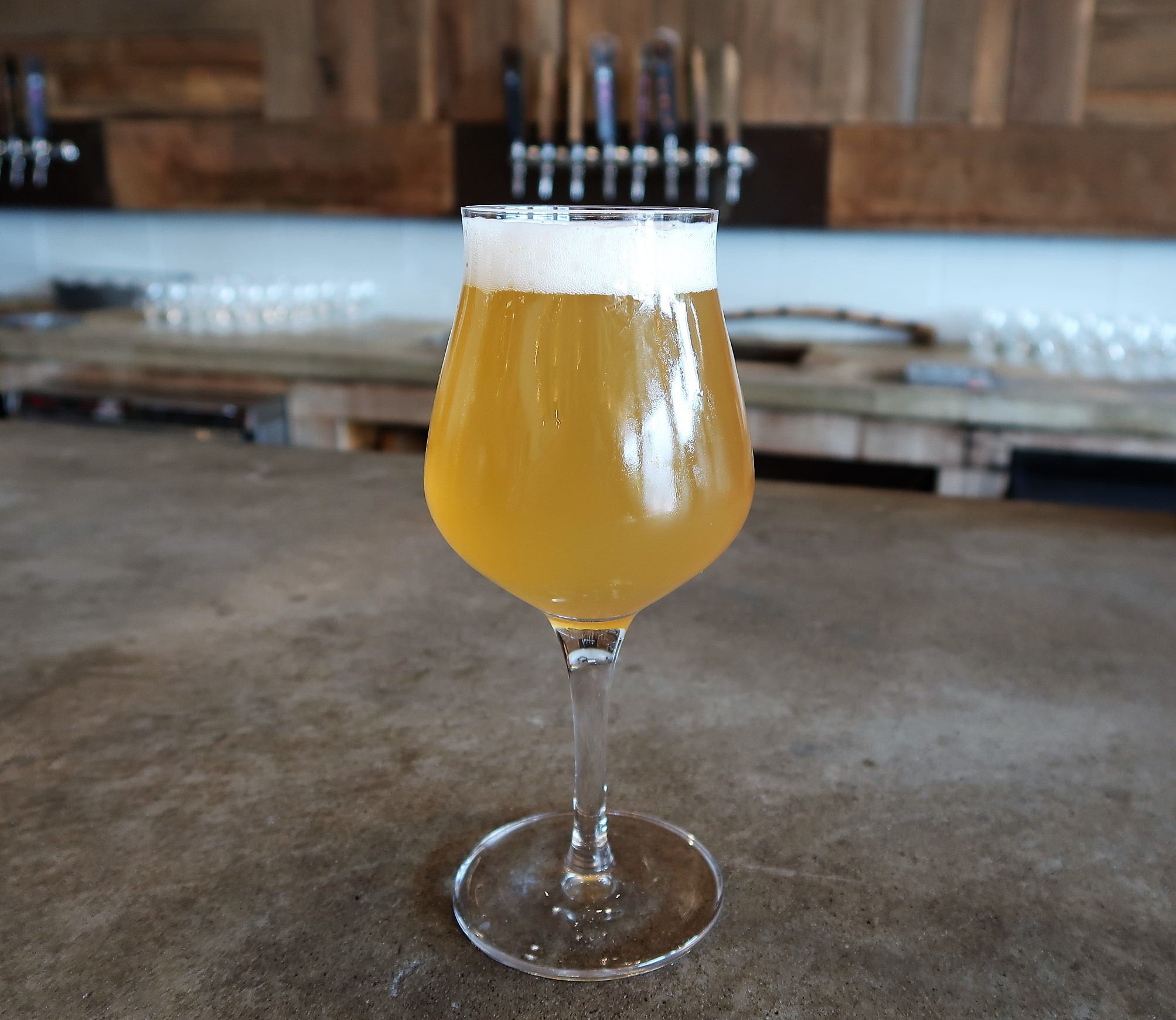 Like many modern breweries, Commonwealth began from obsessive home brewing which turned into a business in 2015 when they moved into a 1962 fire and rescue station. There’s plenty of space and an outdoor beer garden with picnic tables, and chairs made from wine barrels in front of the open bays. Food is supplied by a rotating roster of trucks. 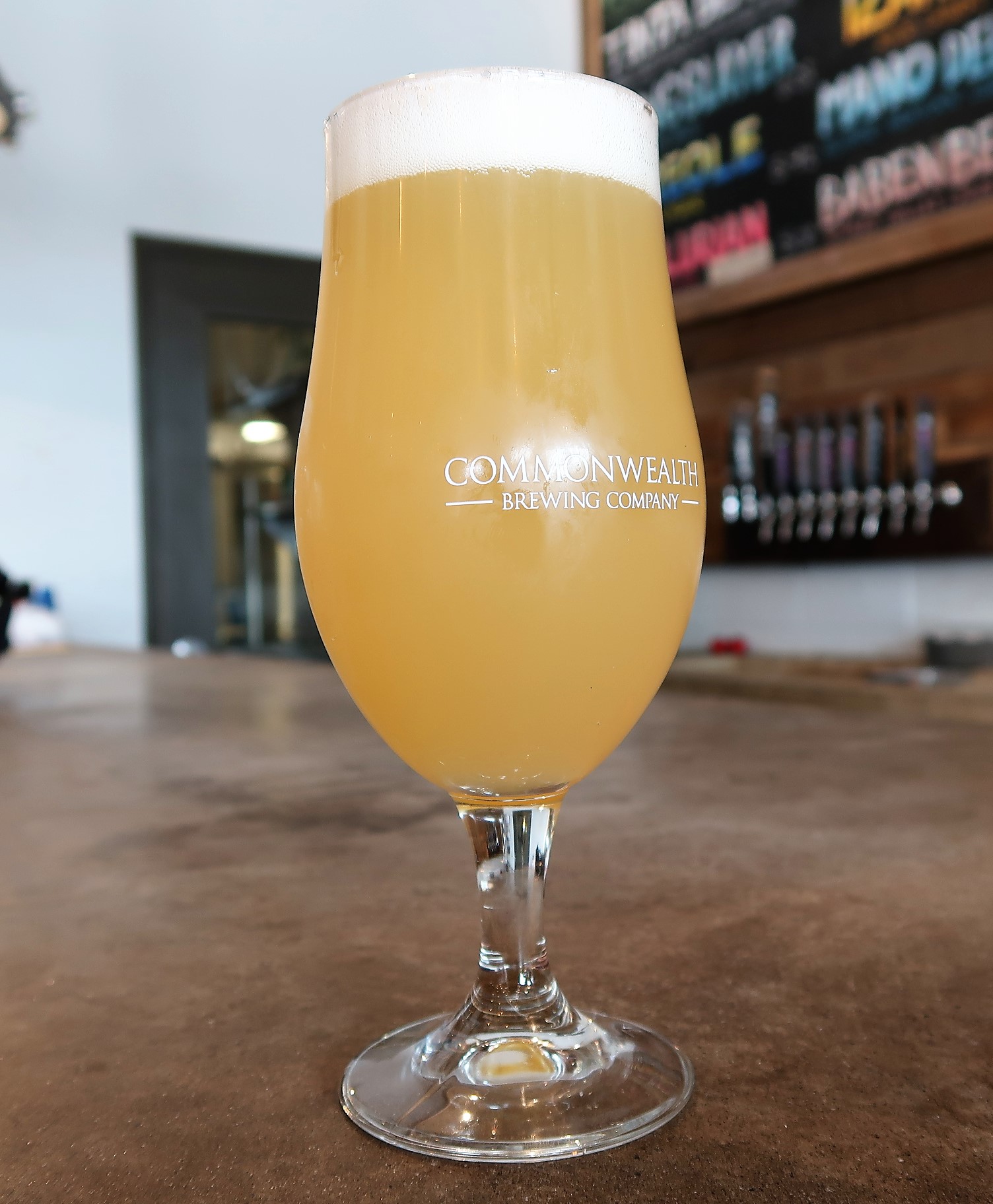 Lethe is a pale ale which has the intense aroma of hops but little of the characteristic bitterness.

On their complete online roster you’ll find 66 IPAs, 14 Belgian-style brews, and 33 sour beers (some of these overlap). There’s enough here to keep a beer maven occupied for years. Great fun! 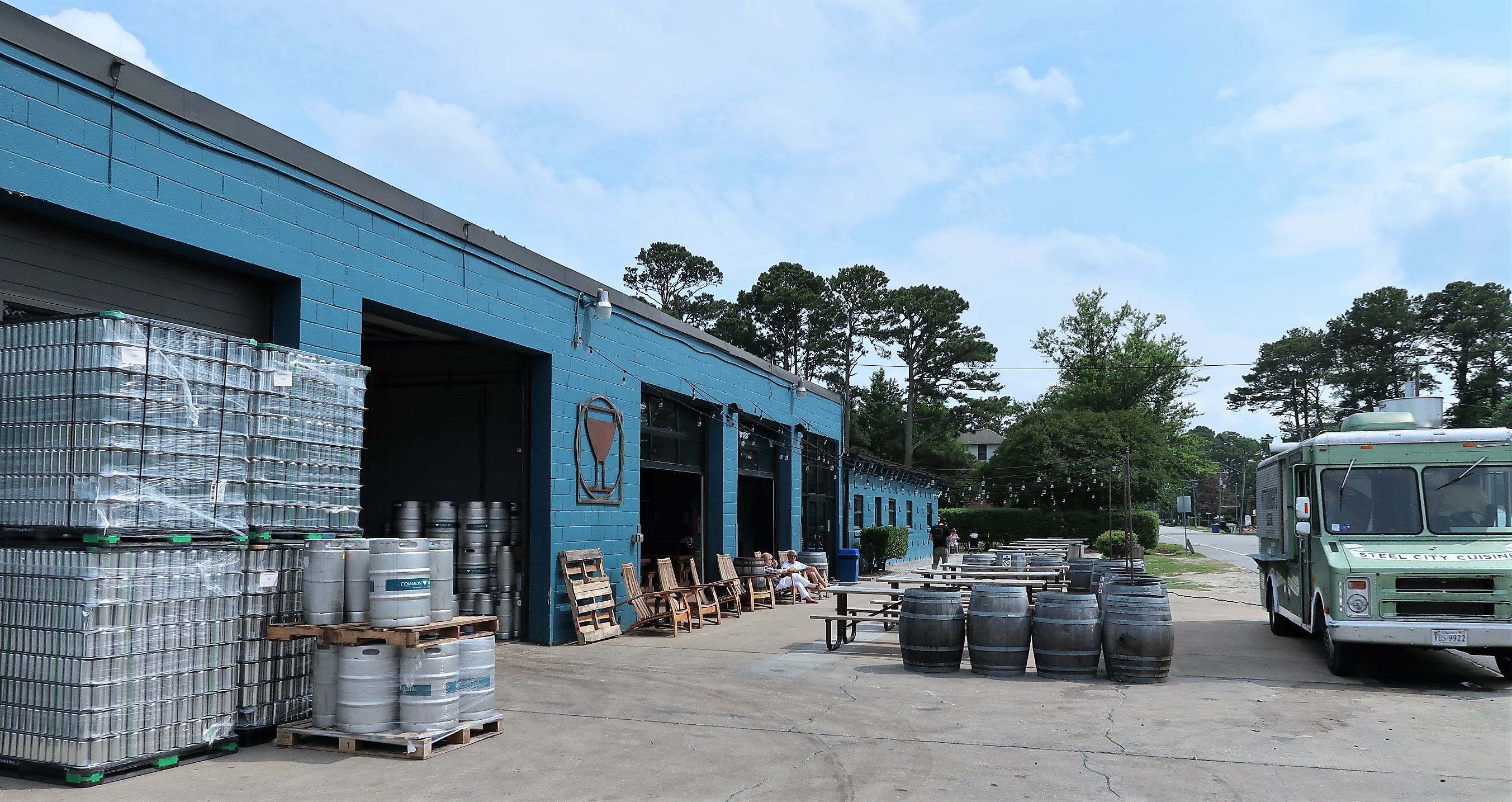 Today’s food truck was Pittsburgh’s Best, where you could get such Pittsburgh favorites as an Isaly’s chip chopped ham sandwich, pierogi, and Pittsburgh-style sandwiches and salads complete with French fries on top.

Checking In At, Virginia, Virginia Beach