If you haven’t spent much time in non-Disney Florida since the 1960s, you wouldn’t recognize it. Old, kitschy Florida has almost completely disappeared. Even now, the last vestiges are rapidly being replaced by the brand new. It’s no longer the state of glass bottom boats, the Weeki Wachee mermaids, and Jackie Gleason (although, except for Jackie Gleason, those still exist, if barely). For a sense of what’s been happening, see John Sayles’ film Sunshine State. 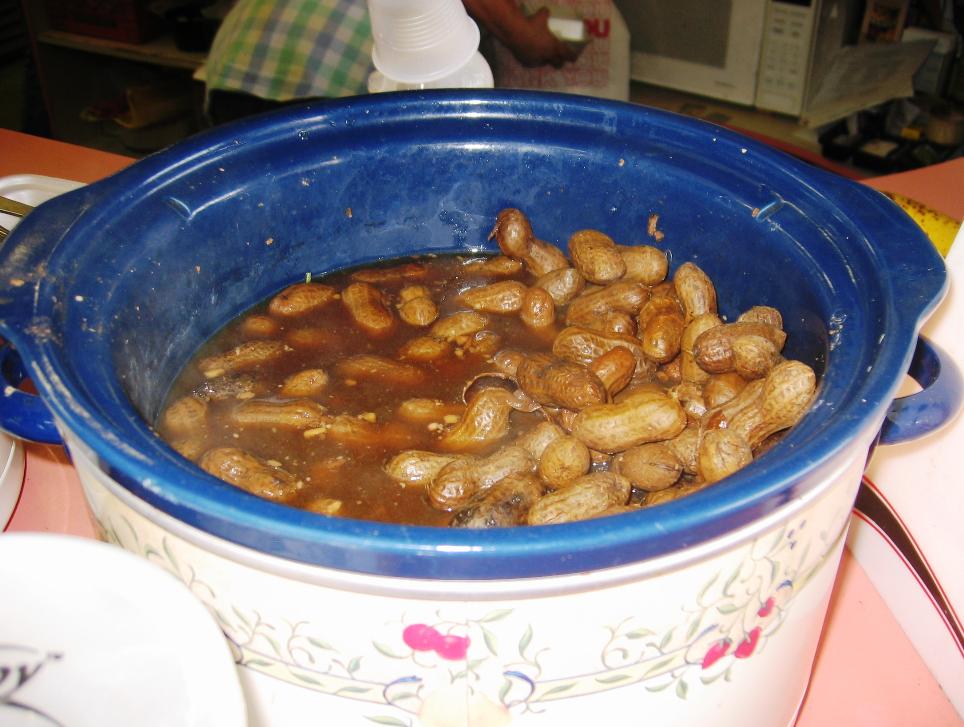 The beany taste of boiled peanuts reminds us that peanuts are actually legumes.

It’s for those “get it while you can” reasons that we especially recommend a visit to New River Groves. There are no longer any commercial orange groves in Broward County. Suburban sprawl did away with most of them and the remaining few were finally removed because of citrus canker concerns. Yet New River Groves continues on, in large part because they are the source for the late Terry Roth’s exquisite key lime pies. 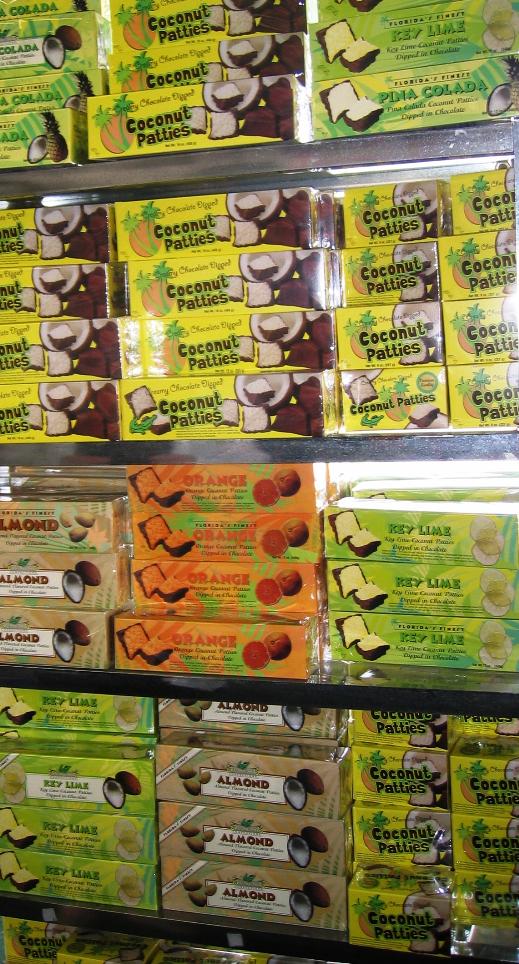 Coconut patties may be tourist food seen everywhere in Florida, but they seem so right here.

Key lime pie, like alligator tail, can be found on every menu in Florida (or so it seems), and many are good, but we’ve never had one that measures up to these wonders. With a sparkling bright flavor and fresh filling that seems to capture the sub-tropical sun within the cool, creamy, pale custard, Terry’s whipped cream-topped pies achieve a perfect tart/sweet balance. 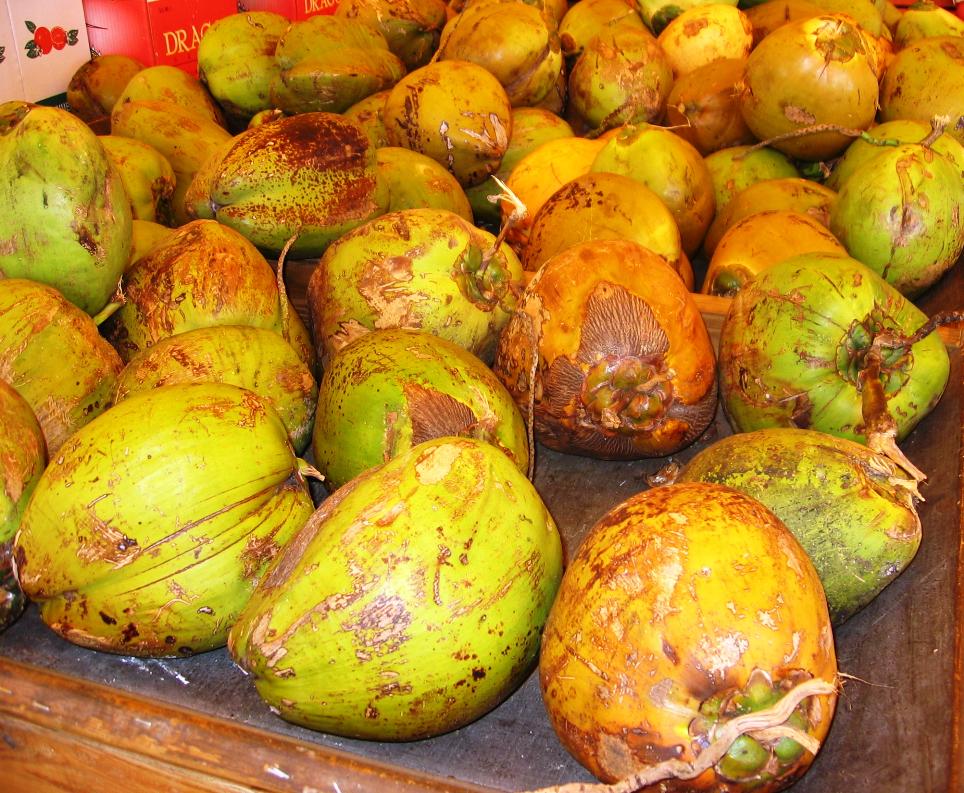 We don’t know our tropical fruits, but these are whole coconuts, aren’t they?

New River doesn’t grow citrus anymore, but they do grow a variety of other tropical fruit, and in season they allow customers to pick their own. There’s a juice and smoothie bar, where you’ll also find crockpots filled with boiled peanuts, and there’s plenty of fresh produce, including oranges brought in from other parts of the state. 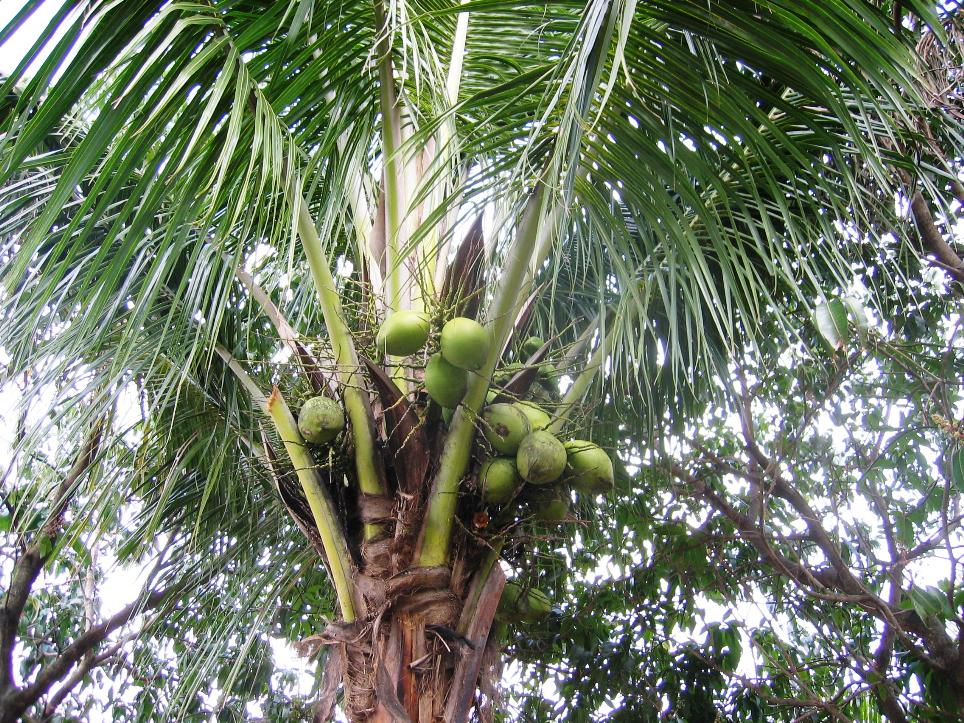 And these are coconuts still on the tree?

New River Groves is set up for mail order, and they’ll not only send you fresh Florida citrus, but also three-packs of frozen key lime pies sans whipped cream. Sounds good to us (though we’ve never tried to get anything shipped), but we recommend an in-person visit, if possible, for maximum fun. 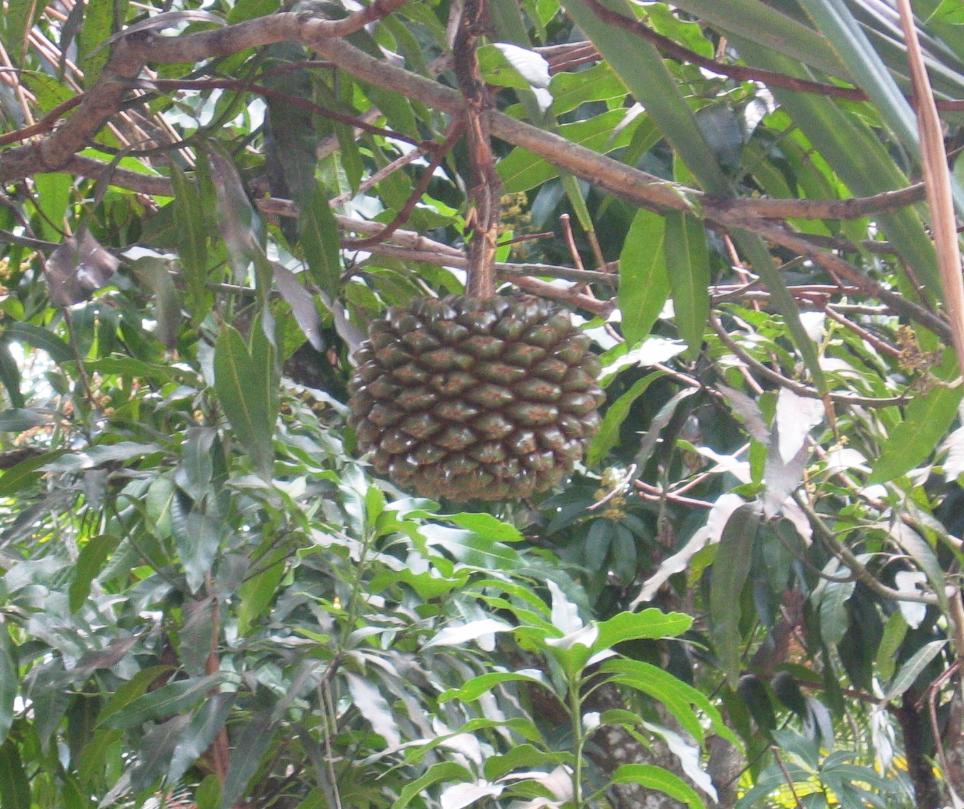 It looks sort of like a pineapple but we have no idea what this is. 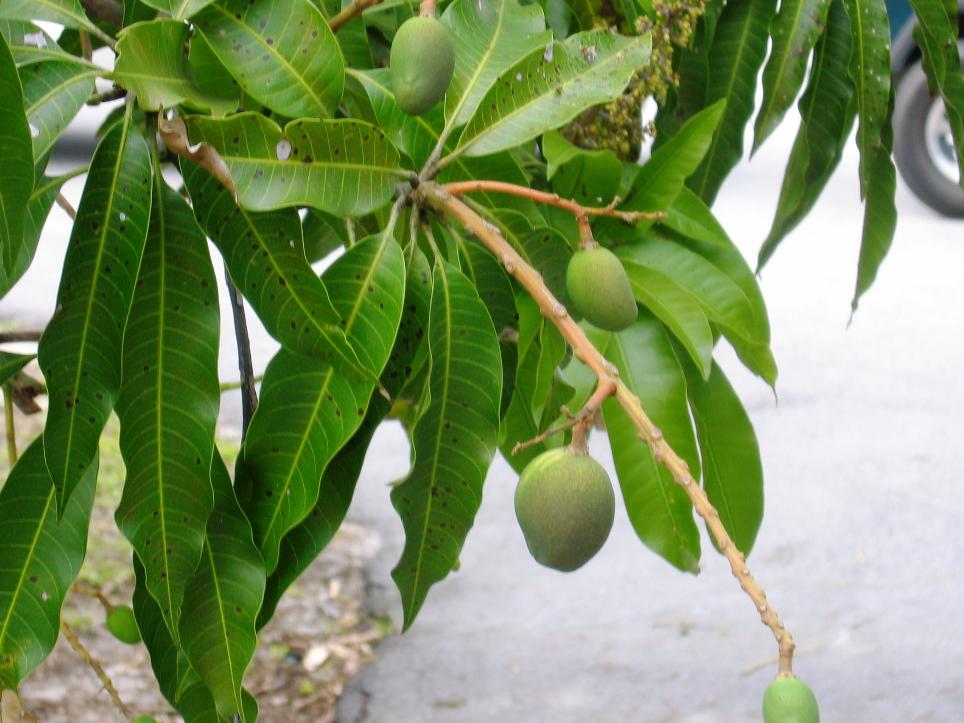 We know New River grows mangoes, and that’s sure what these look like to us. 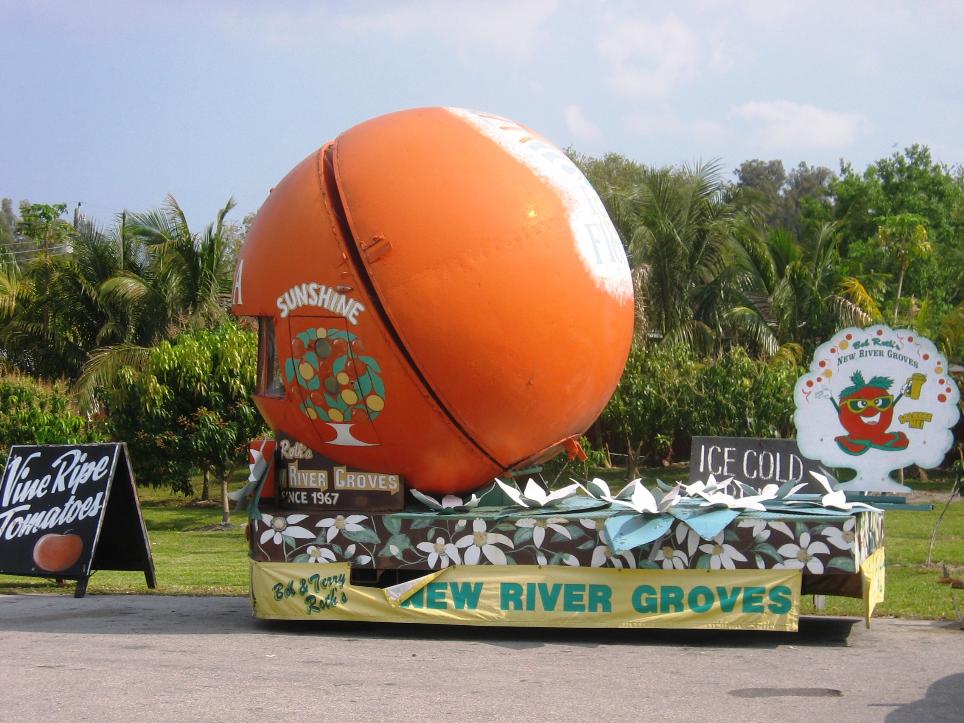 A parade float with that “old Florida” look 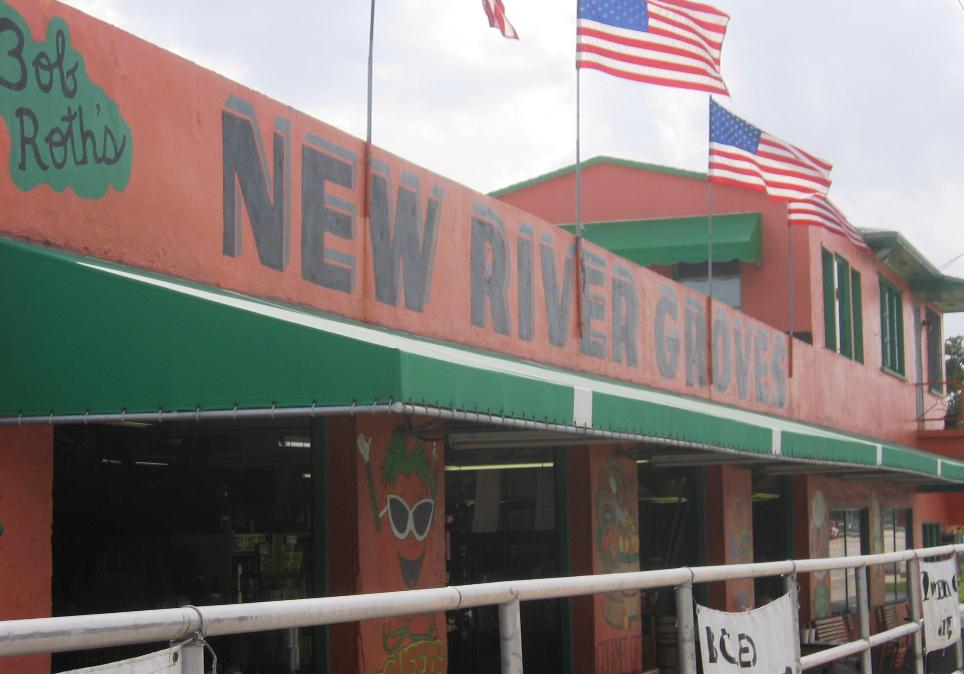