The food page of the festival website proclaims, “Prepared by the Seasoned Chefs of Ware Shoals First Baptist Church” — no way we can resist a line like that! The 36th annual Catfish Feastival in Ware Shoals, SC features fried catfish and catfish stew, as well as fried and barbecued chicken and barbecued ribs. And that’s just what those seasoned Baptist church chefs will be offering. There’ll be other vendors there as well. The Feastival officially begins on Friday, May 27th but you can get a head start on the festivities as the carnival rides will be available Wednesday and Thursday nights. 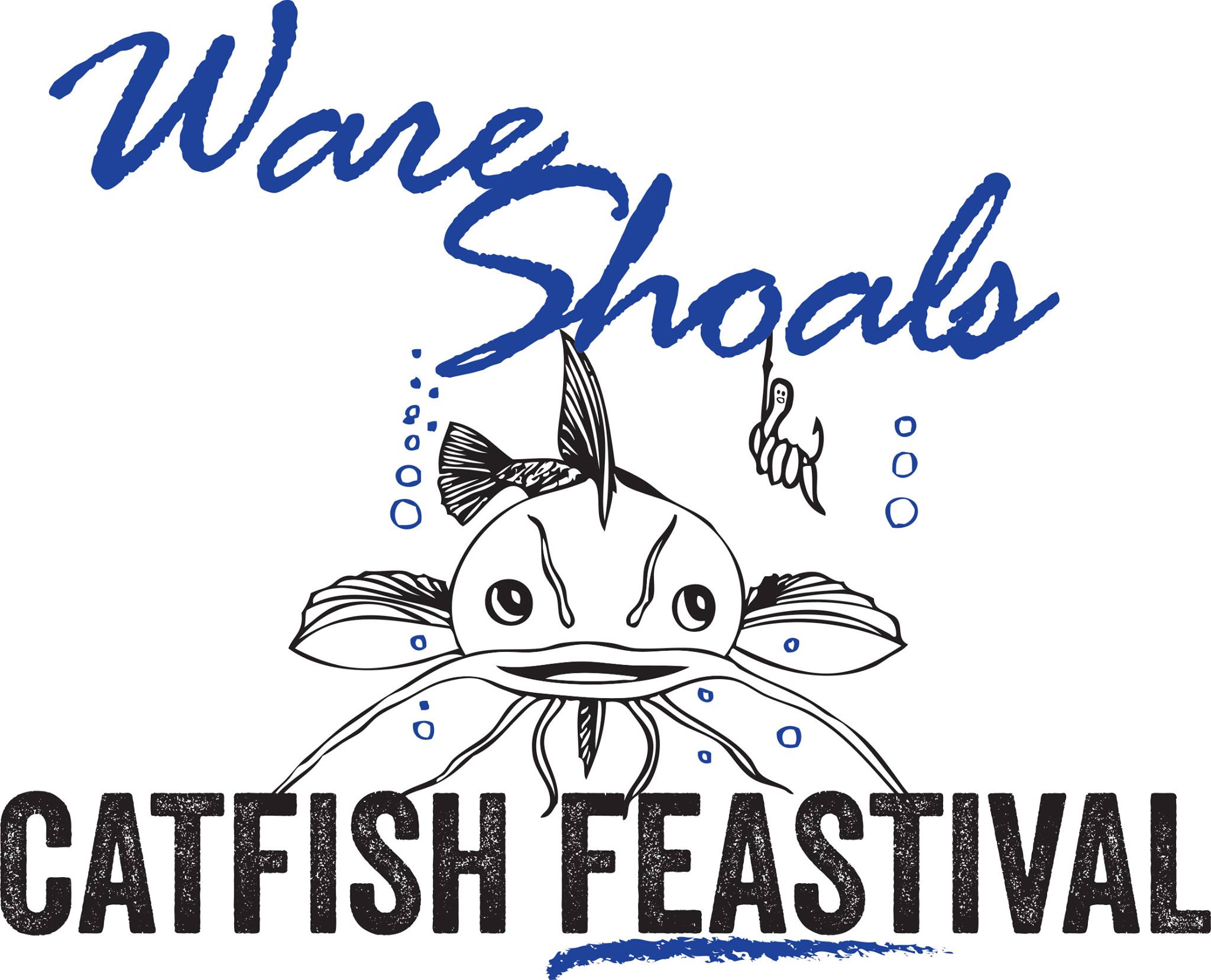 The music begins at 5 p.m. on Friday but the catfish will be served from 11 a.m. that day. Friday night’s concert schedule concludes with country music. Saturday morning the festivities begin with a parade, to be followed by the opening ceremonies and a Memorial Day program. There’ll be a classic car, motorcycle, and tractor show, and music and dance performances all day and night, finishing off with Carolina beach music. It all sounds great but we’d make a bee-line for the fried catfish and catfish stew! Ware Shoals can be found along the banks of the Saluda River in northwest South Carolina.