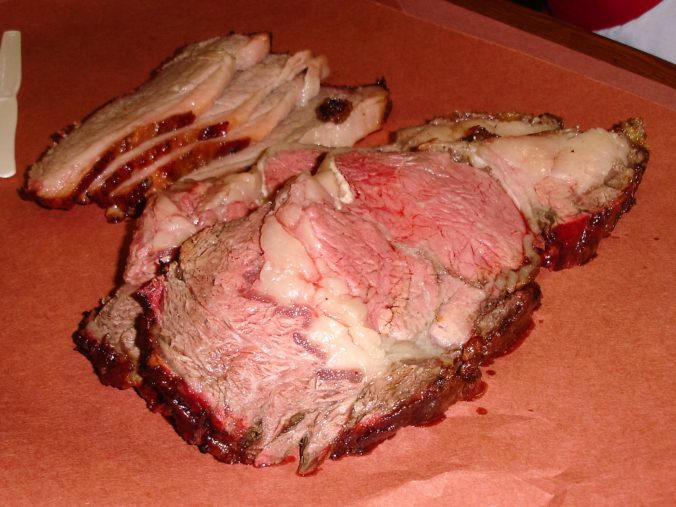 American barbecue is highly regional. True, barbecue has exploded across the country over the past decade and, when you venture beyond the traditional barbecue regions of America, the cuisine becomes a gallimaufry of styles. And that’s fine, especially since the regions identified by a particular style continue to hew to their traditions. Sure, it’s possible to find smoked brisket in North Carolina and pulled pork in Texas, but you’re far more likely to enjoy yourself if you sample the chopped whole hog pig in The Tar Heel State and get all greasy with smoked brisket and muscular beef sausage in The Lone Star State. 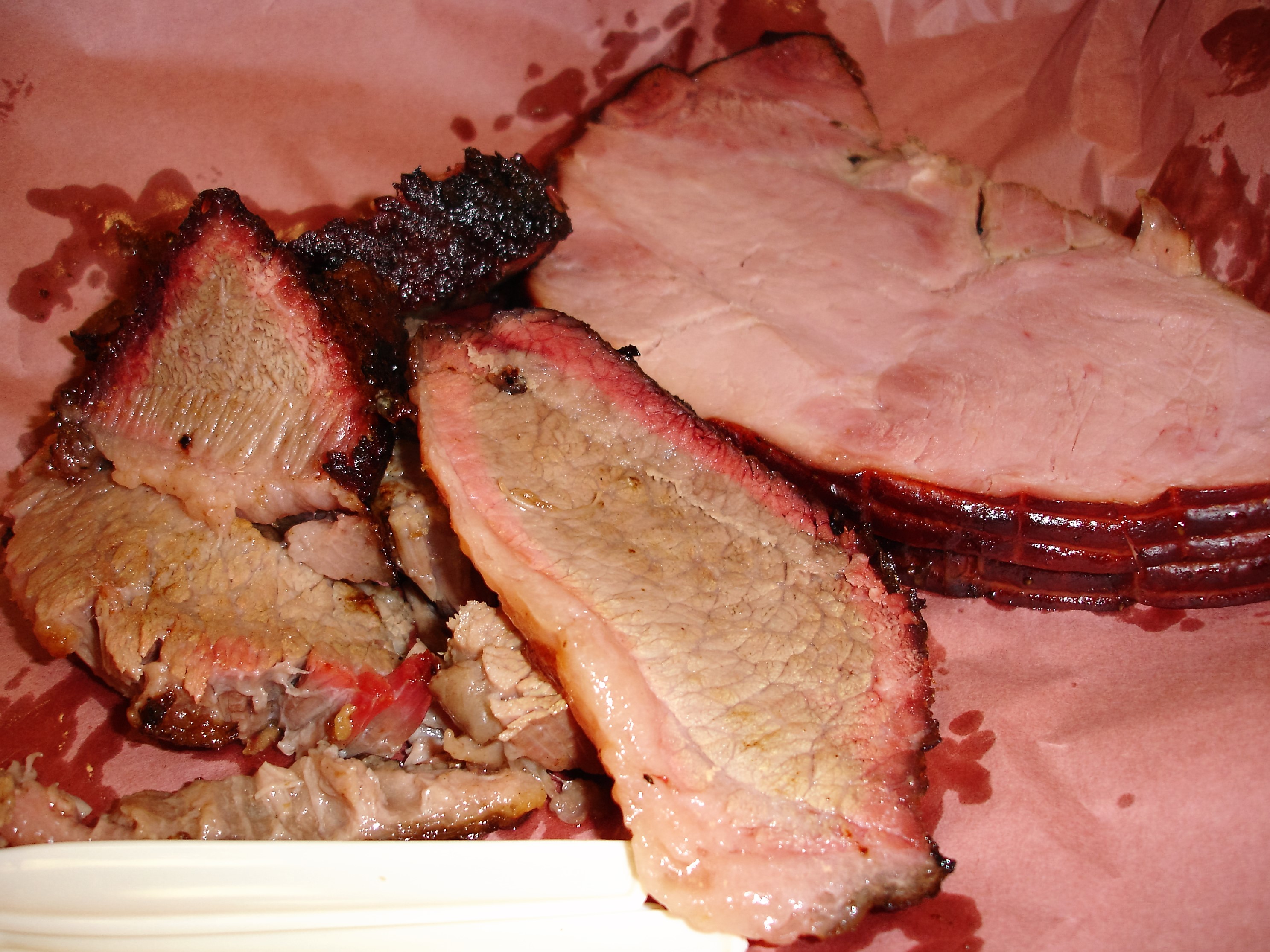 We love all styles of barbecue, truly and deeply, but we have to admit that our toppermost of the poppermost favorite style is that of Texas Hill Country — smoked brisket, in particular. The star of Texas Hill Country barbecue, the town named by the state government as The Barbecue Capital of Texas, is Lockhart, about 30 miles south of Austin. Austin Eater takes a close look at the three major players in Lockhart — Kreuz Market, Smitty’s Market, and Black’s Barbecue — as well as a fourth contender that Eater feels belongs in the game — Chisholm Trail BBQ. 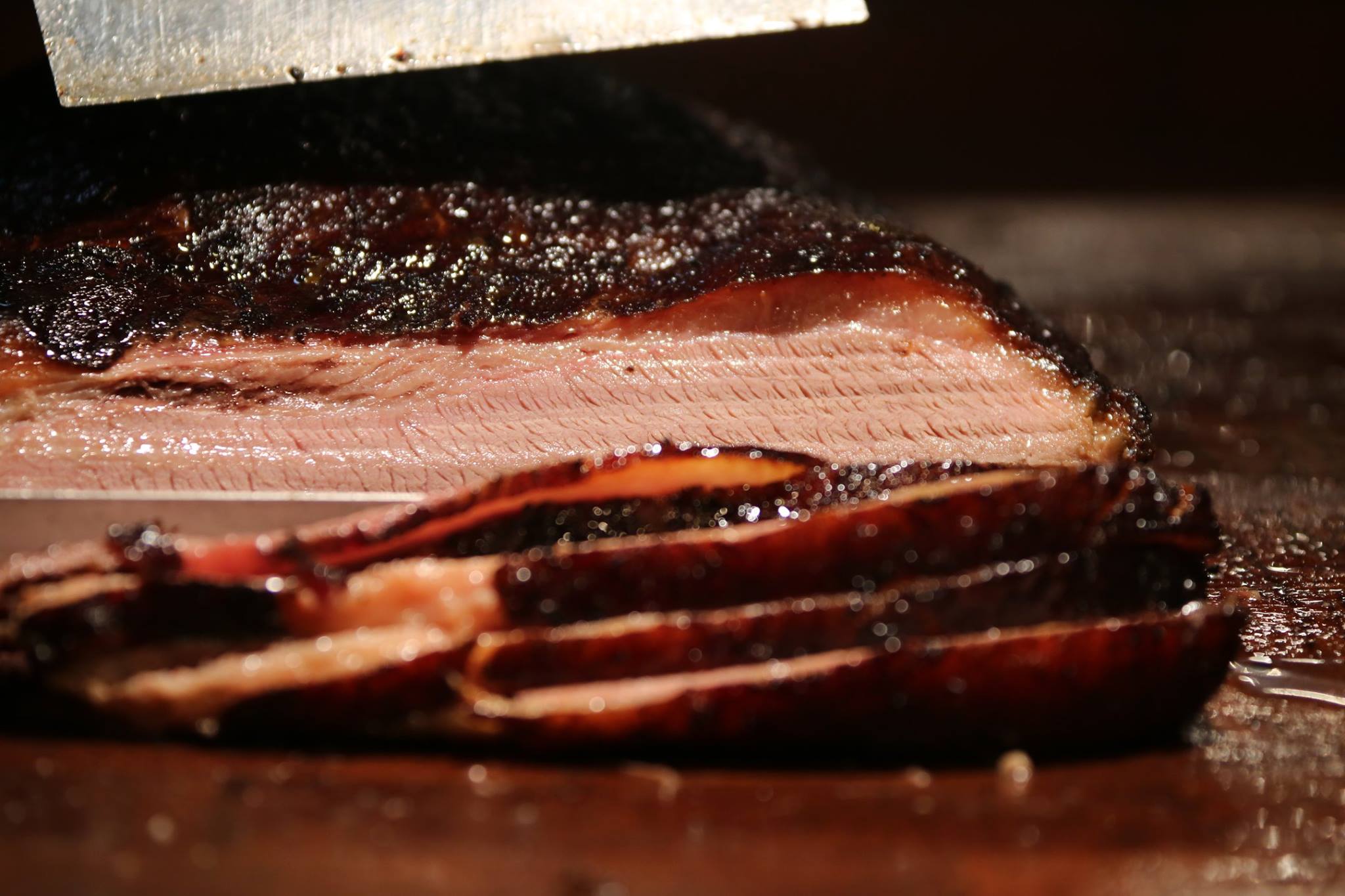 Each smokehouse is written up with special tips and a recommendation of what to order — at Kreuz, they recommend the shoulder clod; at Black’s (from which we place a big mail order at least once a year!) they recommend you try all three sausage styles. Our one quibble: it feels to us like they have not emphasized enough the superlative brisket of the region, preferring to focus on leaner (and drier) cuts. But it’s a fun read that’ll have you checking on flights to Austin.

The Barbecue Capital of Texas

Gary Bimonte of Pepe’s Pizza in The VIP Lounge