Purple hull peas, black-eyed peas, crowder peas — they’re all types of cow peas, also known as southern peas. The pea pod of purple hull peas is, guess what, purple. All of these peas are thought to have arrived in America with African slaves. Although Africans liked to eat the peas, white Americans used them as a forage crop, hence the name cow peas. Eventually, the entire American south was won over by the taste of these cow peas. Emerson (population 368), Arkansas’ PurpleHull Pea Festival & World Championship Rotary Tiller Race is an homage to this signature food of the South.

Not to slight the rotary tiller race in the least, we’ll start with the pea side of the festival, since food is what we’re really all about! At 9 a.m. festival morning, there’s the Great PurpleHull Peas & Cornbread Cook Off (sponsored by Big Daddy’s Hot Water Cornbread), which sounds right up our alley. A hunk of cornbread crumbled into a bowl of peas can bring a tear to a Southerner’s eye (and more than a few food-savvy Northeners as well). Entrants will be bringing pea and cornbread dishes both traditional and exotic. Check out the festival’s recipe page to see what kind of dishes these inventive cooks concoct — that PurpleHull Pea Cornbread, which also incorporates sausage and chiles, will be finding its way to our table very soon. 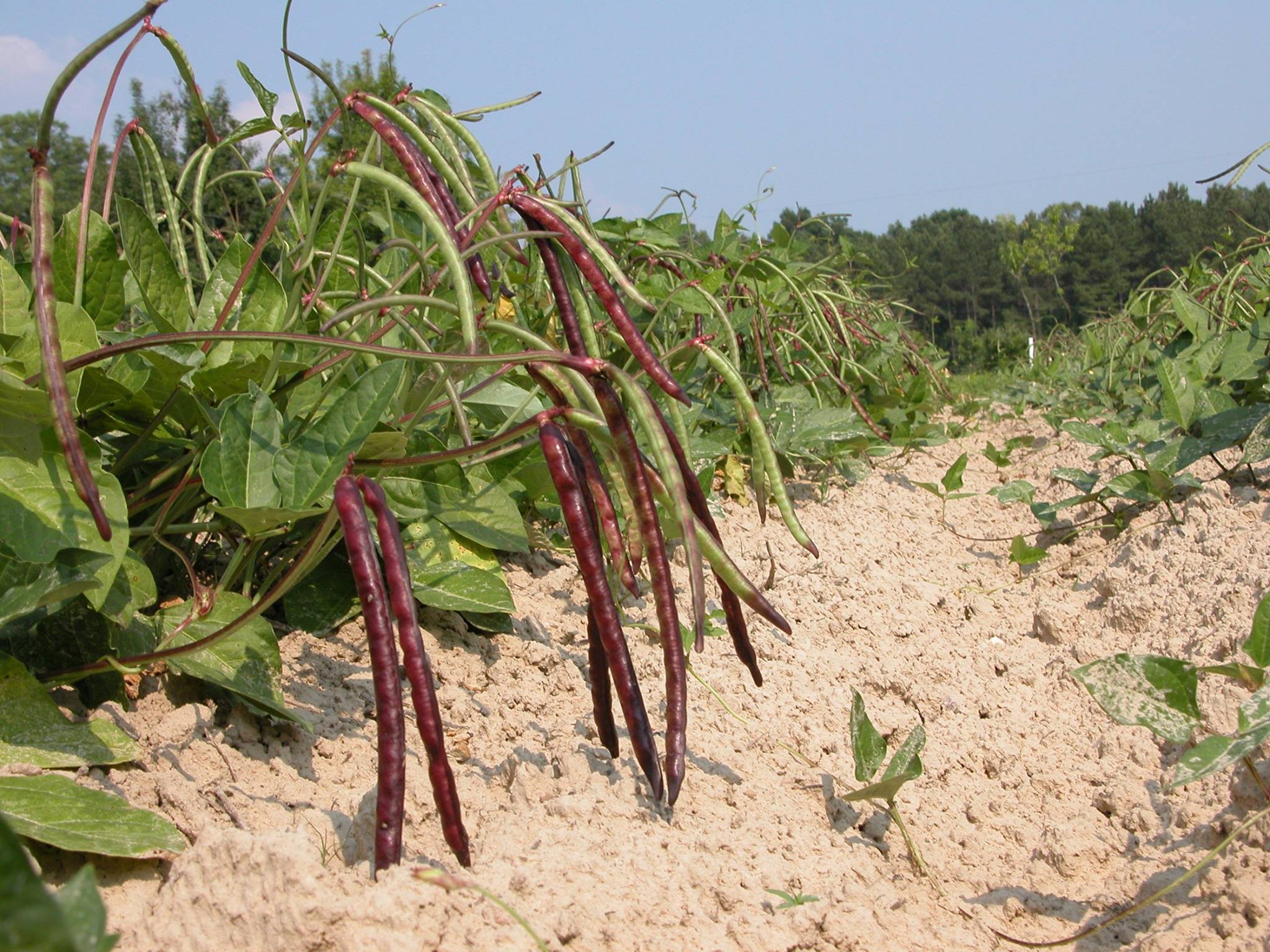 Peas on the vine

Rotary tillers: the big Million Tiller Parade begins at 1 p.m. Bring your rotary tiller (or not) and march along. The festival’s first Million Tiller Parade only came up one million tillers short. These days, they get slightly closer to their goal. At 2:30 p.m., the big event takes place: the World Championship Rotary Tiller Race, also known as The Tiller Thriller, the highlight of the tiller racing season. The track is 200 feet long. There are multiple categories, divided into two divisions: stock and modified. This is an event you are not likely to forget. 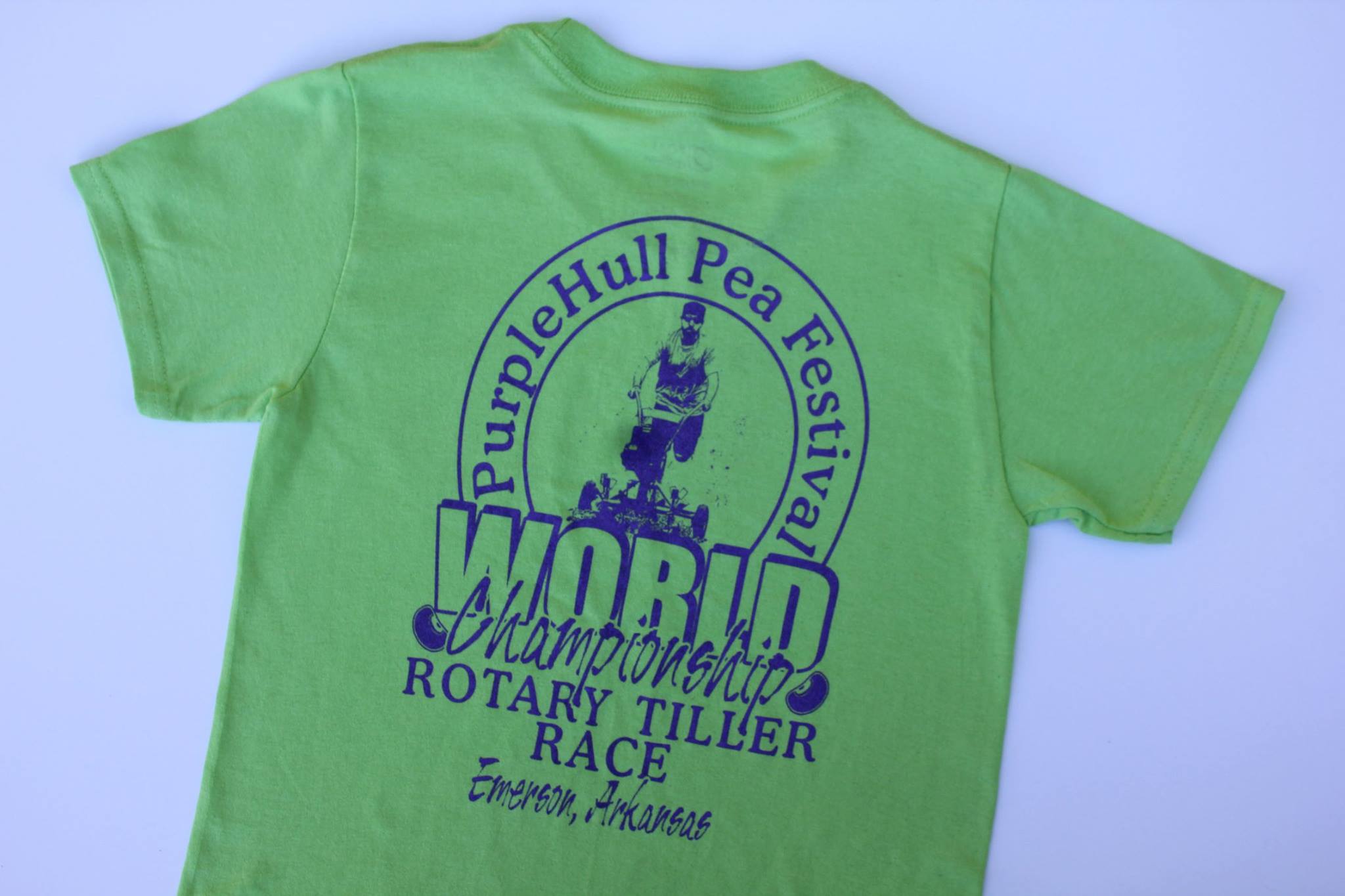 An official Pea-Shirt will be available.

Other events planned for the day? There’ll be plenty of arts and crafts, food vendors, a kids’ area, a flea market, and a farmers market all day. Scheduled events include a car show, tractor show, dog show, and dance performances. The day concludes with a street dance and fireworks. See the festival website for all the details.