The Cherry Hut’s Pies Available for the Holidays

The Cherry Hut has been known for things cherry in northern Michigan since 1922. The restaurant in Beulah has closed for the season but, as is the usual practice, they keep a storefront open in nearby Bensonia where folks can purchase jams, jellies, candies, dried cherries, and anything else that they can stick cherries into. They’ll also ship those products. Unfortunately, up until this year, they never offered their famous cherry pies for sale once the restaurant closed in October. This year, for the first time, the Bensonia store will offer The Cherry Hut’s cherry pies!

They’ve never shipped their pies because they haven’t been able to ensure that the pies arrive in good shape. This story on MLive, however, sort of says that maybe they will be taking phone orders and shipping pies this holiday season. Don’t know why they’re being so vague about it, but you may want to give them a call and see if they’ll ship you a couple of pies.

Where Will You Find the Best Pie in Michigan? 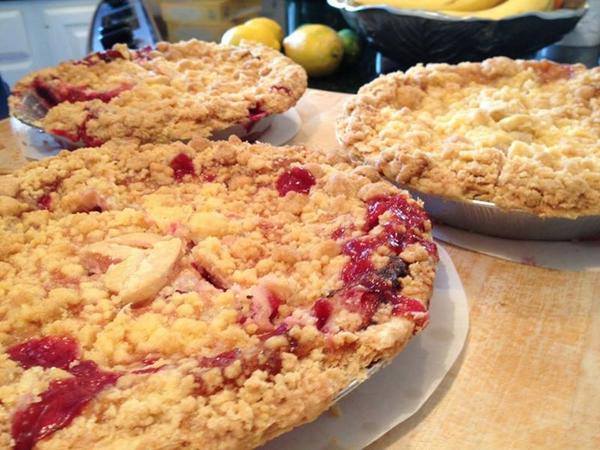 Grand Traverse Pie is one of the nominees for the Michigan’s Best Pie contest.

The Michigan website MLive is running a reader poll to find the best pie in the state. The first round of voting, through Wednesday, is by region. MLive staff will visit the winners from those 11 regions, plus some other high finishers, and will present a top 10 pies of Michigan list on November 20th. You can vote for the UP/Northern Michigan area here. From there you can navigate to other regions to place your vote. We expect the results will provide much useful material for those who see a pie tour of Michigan in their future!

Wacked Out Burgers in Memphis 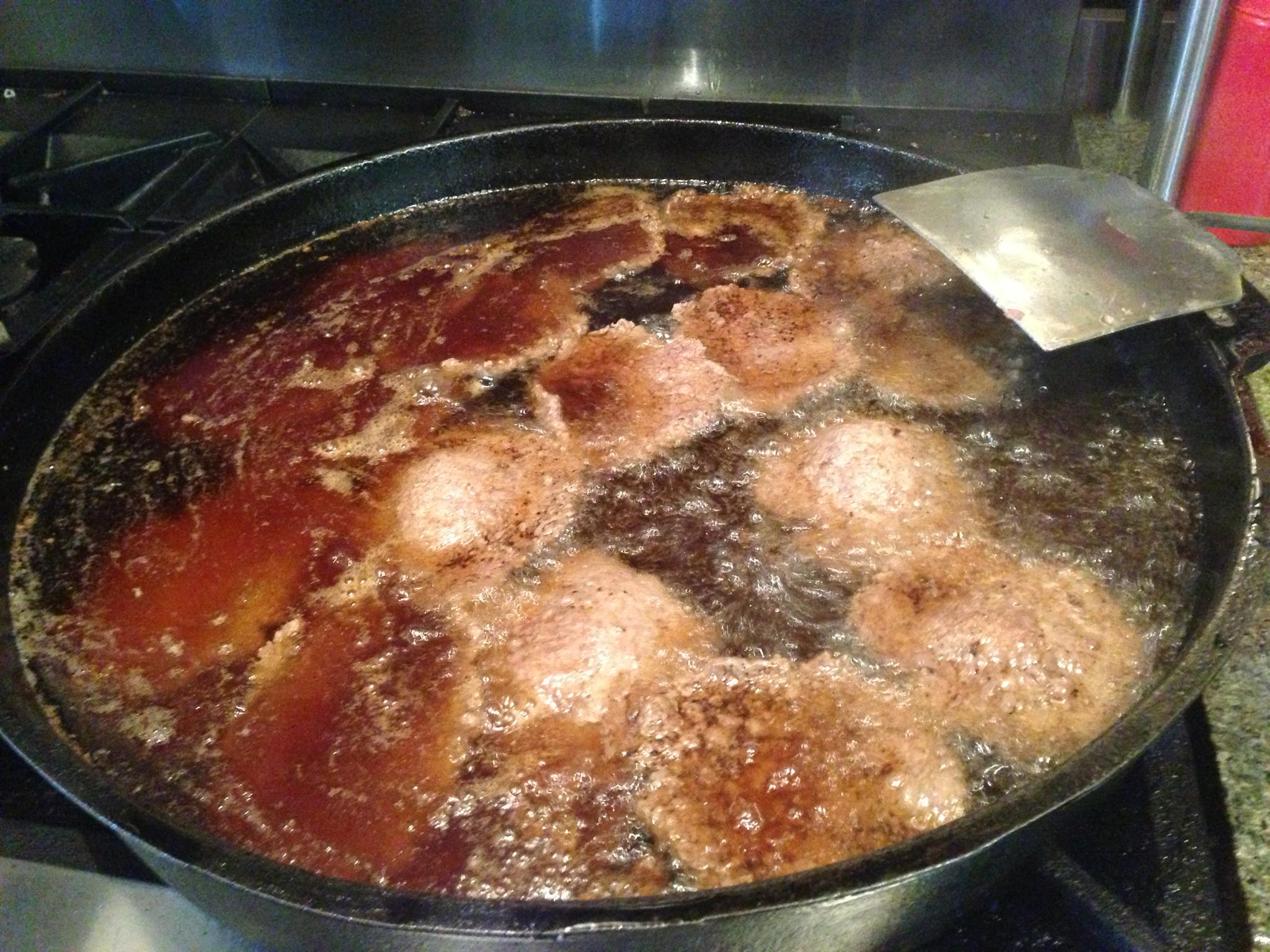 For the uninitiated, believe it or not, this is a pan of burgers cooking at Dyer’s of Memphis.

Michael Donahue of the Memphis Commercial Appeal travels around Memphis sampling some of the more esoteric of the local burger inventions. Mortimer’s serves an Oysters Rockefeller Burger (yes, a burger with fried oysters, spinach, artichokes and more). Dyer’s makes something called The Filthy Diablo, with three meat patties, three cheeses, and a five-ounce Polish sausage (relatively tame in this crowd, we’d say). The Bibim Burger (as in bibimbop), from the Kwik-Chek Food Store starts with chopped Korean bulgogi marinated in teriyaki sauce, formed into a burger and grilled, then garnished with bean sprouts, cucumbers, carrots, a sunny side up egg, and a Korean hot red pepper and soybean sauce called kochujang. There are lots more! See the full article here. 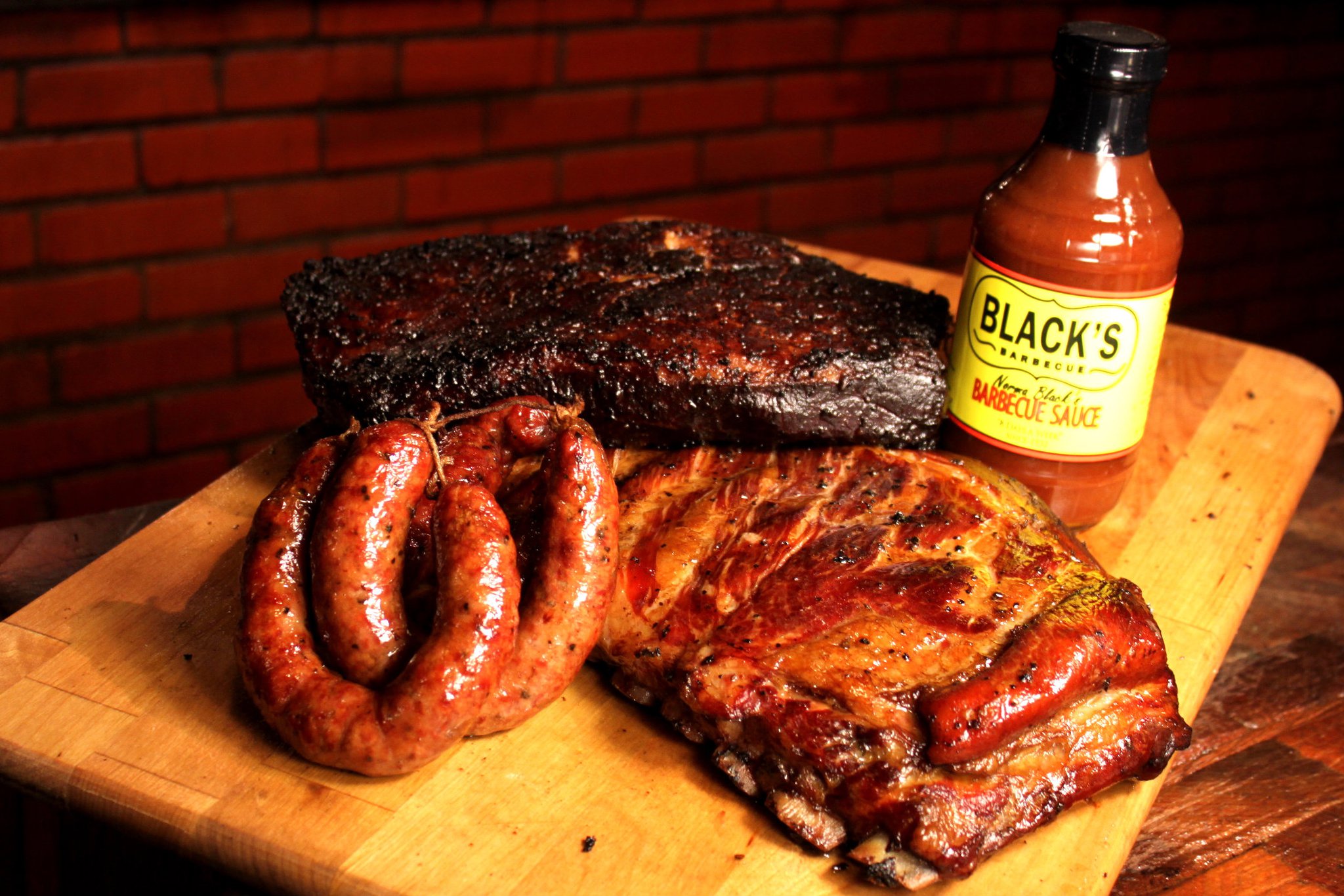 An assortment of barbecue from Black’s of Texas

The Austin Chronicle pays a visit to the new Black’s Barbecue in Austin. Black’s in Lockhart originally began in 1932 as a meat market bought by Edgar Black, Sr. His son, Edgar Black, Jr. started the barbecue operation. Edgar Black, Jr.’s son Kent now runs the Lockhart operation, and Kent’s son Barrett is in charge of the new Austin outpost. They’re offering brisket both fatty and lean, ribs of pork and beef, their great homemade coarse-ground sausages, and turkey. Black’s of Austin may offer pulled pork in the future, which we’ll believe when we see it. 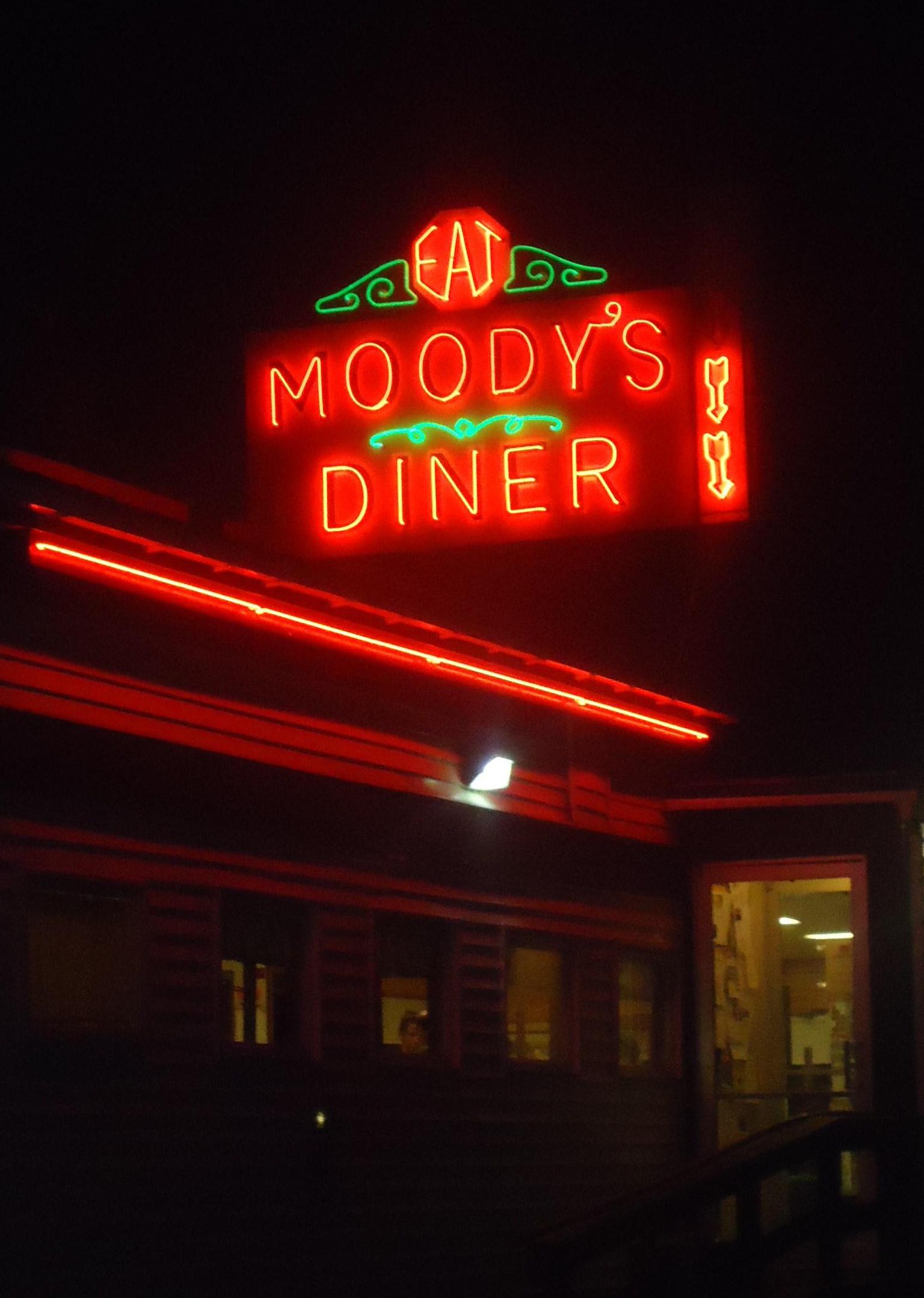 Moody’s Diner is a classic old Maine diner from 1927.

An investigator for the Maine Human Rights Commission has determined that the historic Moody’s Diner, of Waldoboro, Maine, discriminated against an employee based on her religious beliefs. The employee, who is still employed there, apparently is in a relationship with the son of one of the co-owners, and that does not sit right with the owners. The commission will decide on November 17th how to proceed. Read the story here.