An Interview with Owners of Portland’s Standard Baking

An Interview with Owners of Portland’s Standard Baking

Alison Pray, baker at, and co-owner of, Portland, Maine’s Standard Baking Co., was named one of the semifinalists for the Outstanding Baker award given by the James Beard Foundation. She fell in love with baking during a trip to France, and learned the craft of high-level bread baking while working at Clear Flour of Boston (also nominated for the Baker award this year). The Portland Press Herald spoke with Ms. Pray and her partner, Matt James, about how they got into the business, what baking means to them, and the significance of the James Beard nomination.

This week is Marquette Restaurant Week. Participating restaurants are offering $10 fixed price lunch menus and select dinner meals for $25. Among the participating restaurants is Sweet Water Cafe, which specializes in locally sourced ingredients like the grass-fed beef it obtains from Seeds and Spores Family Farm of Marquette. Local TV station WBUP visits Sweet Water in the video above. 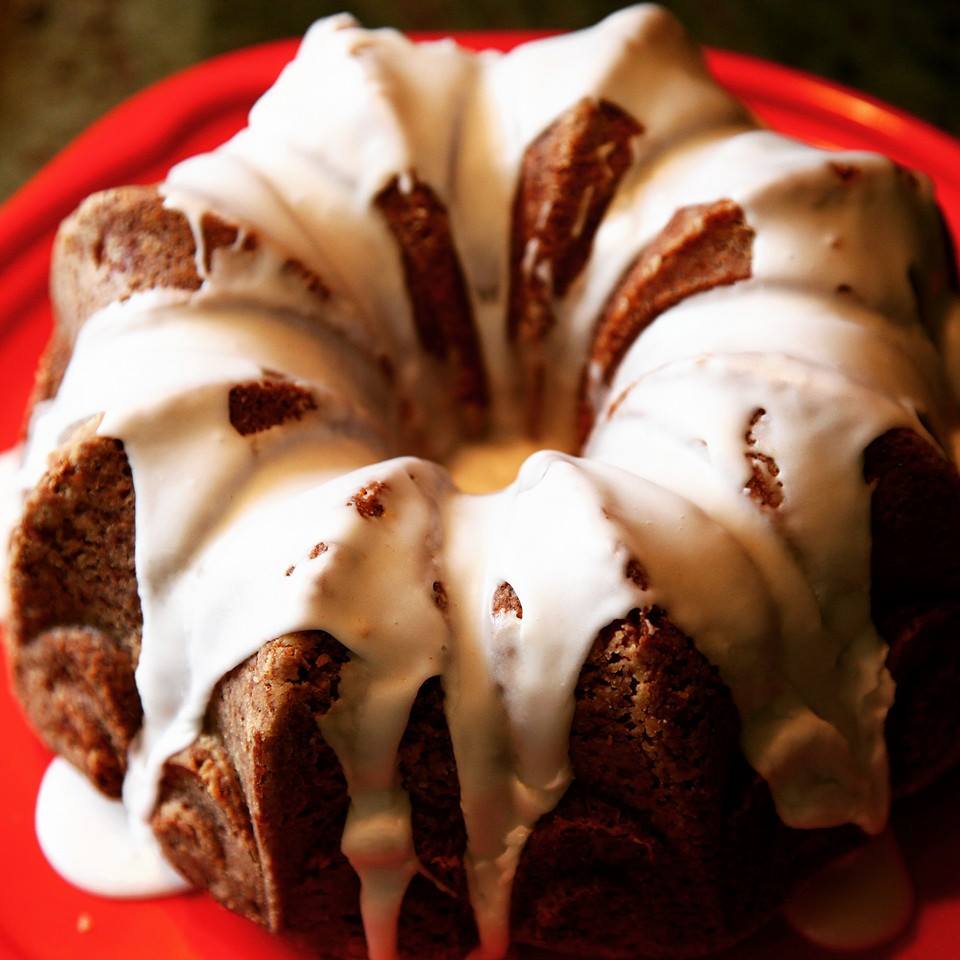 The Orlean Market is known for, among other things, their luscious baked goods.

The Orlean Market is a 1900 Virginia general store that has been a part of owner Ted Gilliam’s family for about 20 years. Mr. Gilliam is in the process of adding two partners to the business, and they plan to take the market “to the next level.” They want to break up the market into distinct, airy spaces. The front entry space will become a deli. An expanded market will be upstairs. The middle of the building will feature a café area. The restaurant will be in the back of the market. They’ll expand the outdoor seating area. They’d also like to add a farmers market, cooking classes, and more live music. The owners believe the region will become “the Napa Valley of the East Coast” within the next five years, and they want to be positioned to take advantage of that. 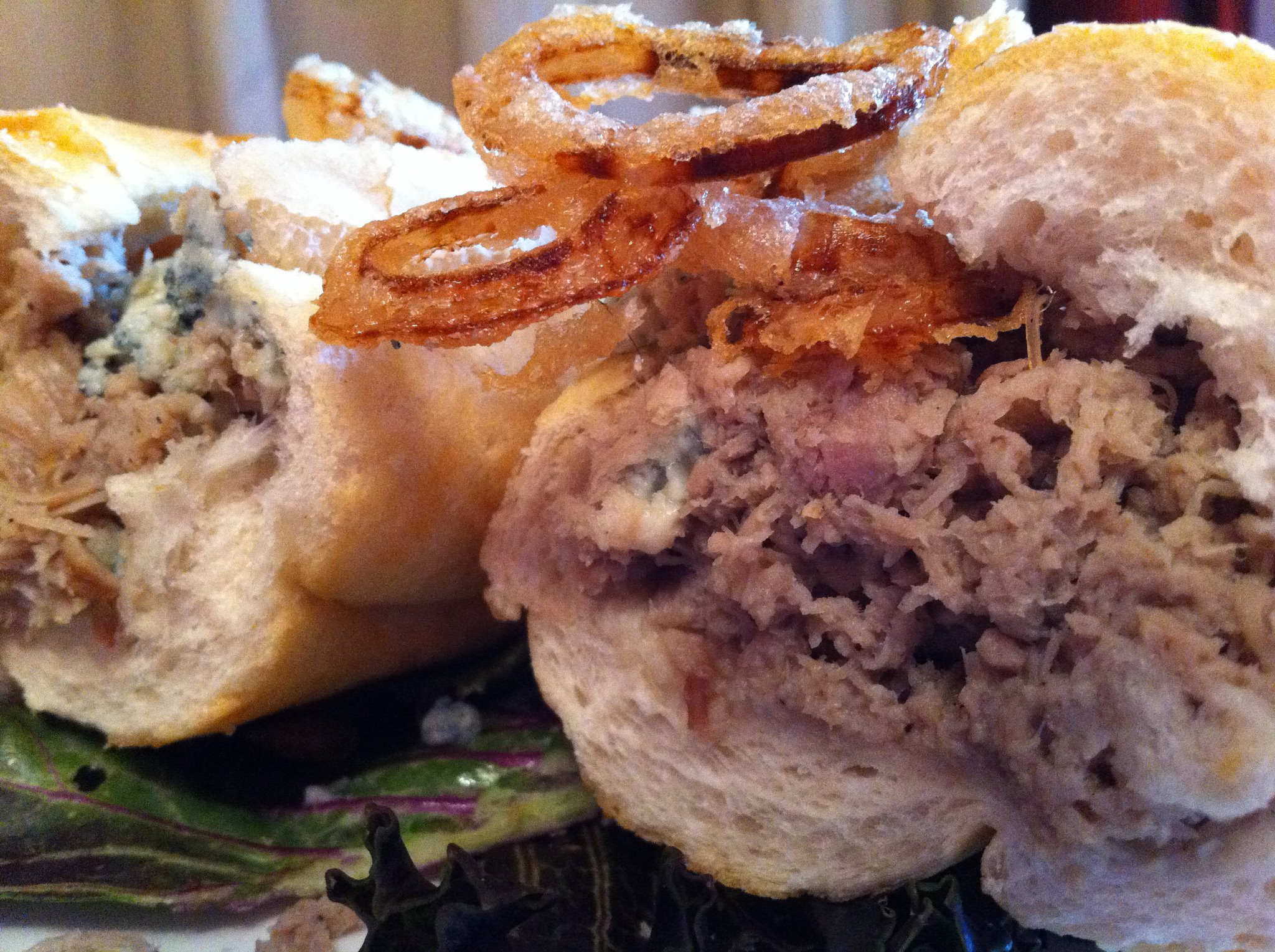 Boucherie, the New Orleans restaurant that grew out of the purple Que Crawl food truck, last month moved around the corner to 1516 South Carrollton Avenue, where they have more seating, a larger bar, and the opportunity for outside seating. They have not, however, abandoned the old space at 8115 Jeannette Street. That is to become Bourrée at Boucherie, which initially will serve chicken wings and fresh fruit daiquiris. and will eventually add tapas-style small plates. They are hoping to open next week.