Oxford OH Graeter’s Opening in May

The Buffalo History Museum is planning a special food event for Friday, April 17th, from 5 p.m. until 8 p.m. It’s called Giants of Buffalo: Food, and the discussion will feature Ted’s Hot Dogs, Charlie the Butcher, and Anchor Bar. The 5:30 p.m. reception will feature a cash bar and chicken wings, beef on weck, and hot dogs from the three restaurants. The program itself will begin at 7 p.m., hosted by WBBZ’s John DiScuillo. Tickets, at $20 ($10 for museum members), go on sale March 17th. 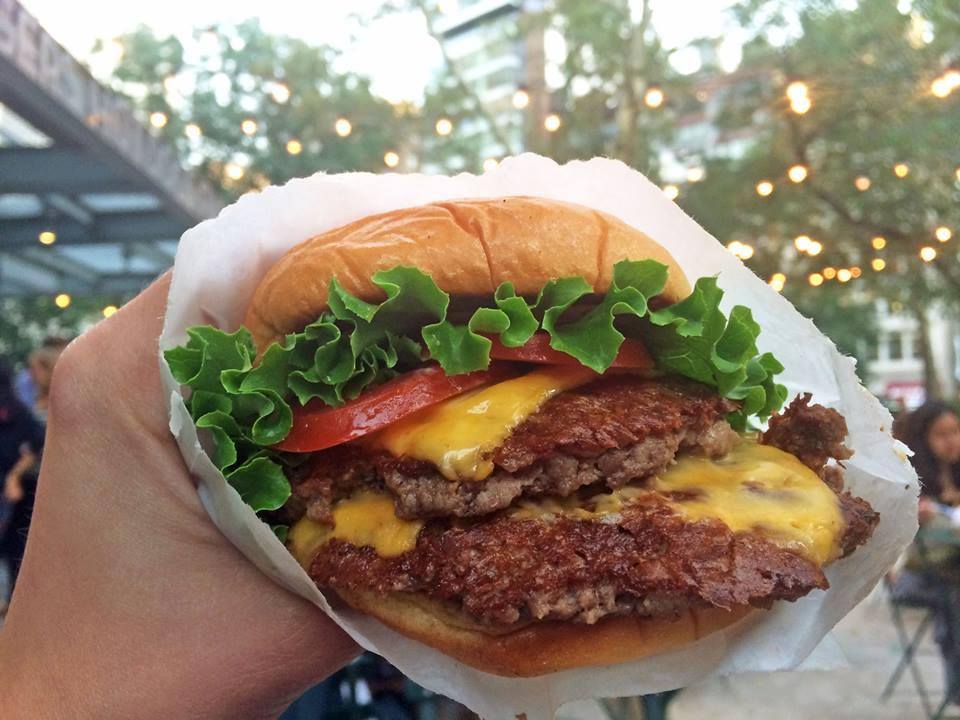 Did you know Shake Shack employees take a test called “Getting to Know You”? It’s designed to match the person to the work station. Certain personalities are better suited to specific jobs in the restaurant. We learned that in this Q&A with Jamie Broe, General Manager of the new Legacy Place Shake Shack in Dedham, MA.

As part of its Iconic Worcester series covering the city’s landmark restaurants, MassLive.com visits George’s Coney Island Lunch, which opened in 1918 and has been in its present location since the 1930s. The story is mostly photos, with a focus on the ancient wooden booths carved with decades of graffiti.

Oxford OH Graeter’s Opening in May 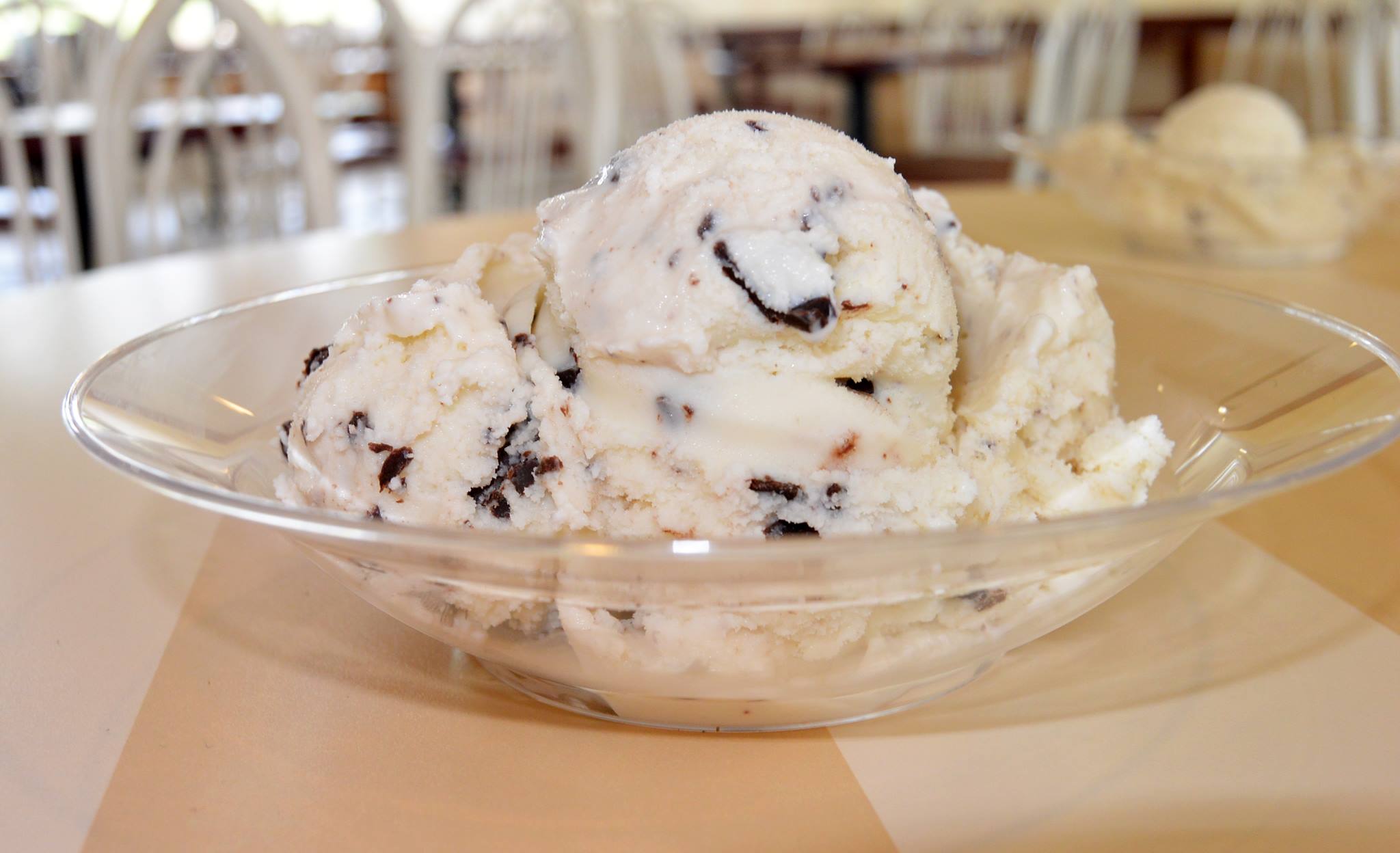 More news on the planned spring opening of Graeter’s in Oxford, Ohio (where Graeter’s CEO Richard Graeter attended college at Miami University). They will open in May, before the school’s summer break, at 29 West High Street