Home of the Pizza Pot Pie

“The Lunch-Counteriest Lunch Counter” in Seattle

Home of the Pizza Pot Pie

FOX 32 News Chicago
There’s thin-crusted pizza and thick-crusted pizza, Sicilian pies and grandma pies, deep-dish pies and stuffed pizza, but how does pizza pot pie strike you? It’s the specialty of a Chicago restaurant named Chicago Pizza and Oven Grinder Co. The pies are baked in a bowl, crust on top. Then, at serving time, the bowl is inverted onto a plate, revealing the pot pie’s innards. The pie, in addition to sauce and cheese, features sausage and “doorknob-size” whole, fresh mushrooms. WFLD of Chicago pays a visit to the restaurant in the video above. 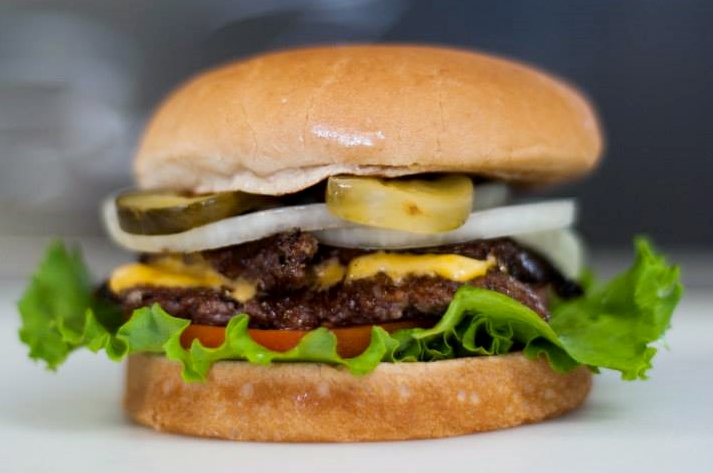 Huffington Post asked six famous chefs for their favorite fast-food burger, and half of them chose one from Shake Shack. The three others were from Steak ‘n Shake, Five Guys, and In-N-Out (predictably, no love for McD’s or BK). Zac Young, pastry chef for David Burke, likes the little bacon cheeseburger at Five Guys because of all the free toppings. He loads his with lettuce, tomato, raw onion, jalapeños, mushrooms, ketchup, relish, and mayo. Read the story here.

Real Chili stays open until 3 a.m. on weekends, which may come in handy someday.

OnMilwaukee asked their readers for the best late night drunk eats in their fair city, and the winner, by a large margin, was Real Chili. Not only can you have your chili in mild, medium, or hot versions, but your second bowl is half-price! We’ll get ours with cheese, raw onions, and peppers. Not ready to pack it in for the night? They serve beer too.

“The Lunch-Counteriest Lunch Counter” in Seattle 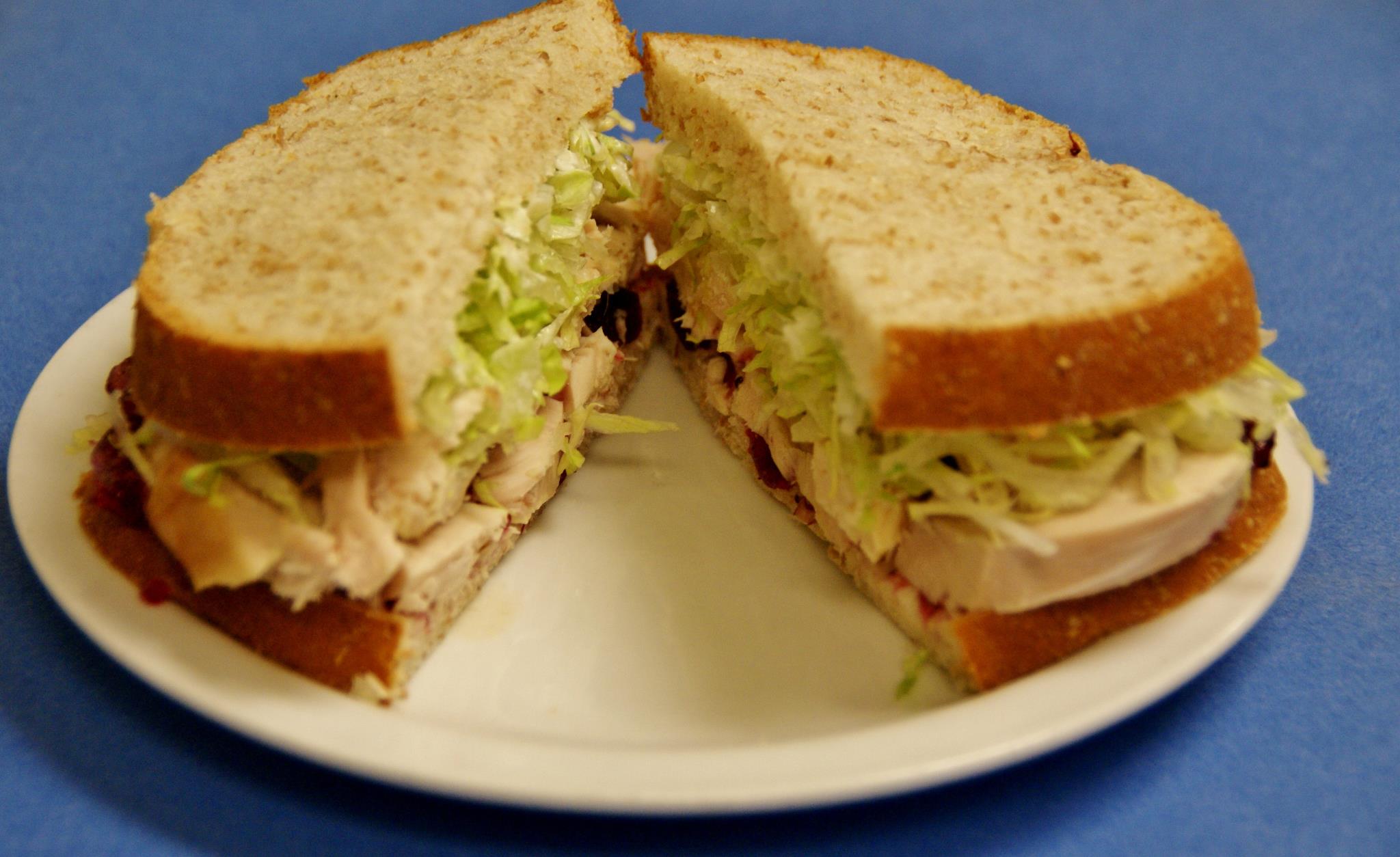 The famous turkey sandwich, made from a fresh-roasted bird, at Bakeman’s

Those are the words of Paul Constant, writing for the Seattle alternative weekly The Stranger. Calling lunch the “weirdest meal of the day,” he recommends getting yours at Bakeman’s, “City Hall’s school cafeteria.” You get a nice turkey sandwich, and you get to interact with Seattle’s version of the New York Soup Nazi, owner Jason Wang.